Unfortunately, slowly & gradually we’re changing our soil into a desert, cause the way we are destructing our “Green lives” is terrible. Secondly, almost every year when it rains, Pakistan gets flooded from Kashmir all the way to Sindh and then above that, India plays it’s part to contribute by flooding further water onot our lands.

And every time, we lose our precious green lives & resources worth billions. It’s a sort of a weapon that India has been using for a while now, yet no one is really putting efforts in this matter and neither in term of dams or about afforestation.

United Nations has declared “Climate Change” as one of top three threats this planet faces. The temperature of Earth is rising continuously and 2015 was the hottest year in history. According to the National Oceanic and Atmosphere, deforestation has been at its peak. On average annually about 13 million hectares of forests are destroyed. 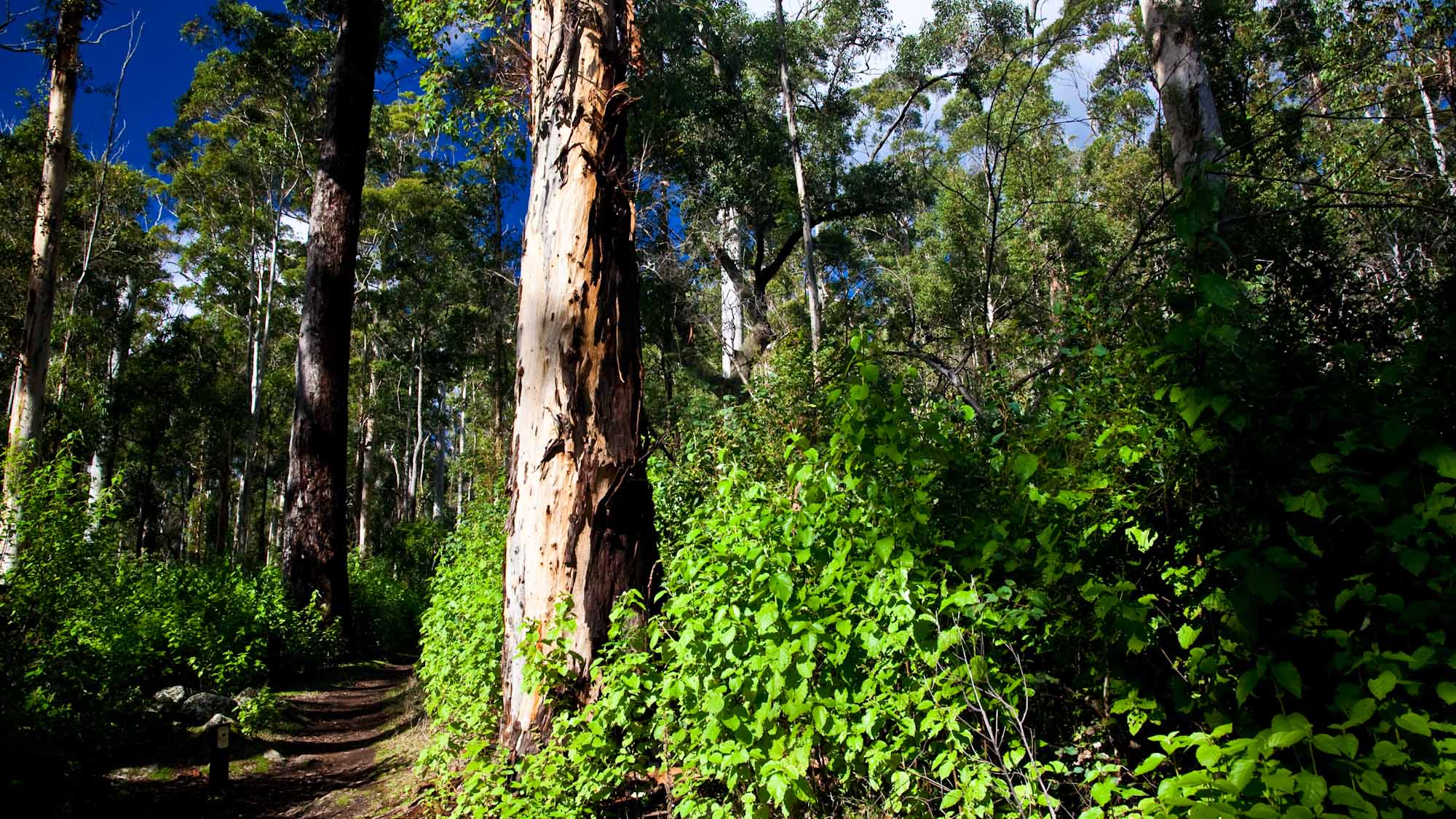 But there’s something positive happening out there as well, Pakistan Tehreek-e-Insaf led Khyber Pakhtunkhwa province handsomely and KPK became first in Pakistan to start an efficient and well-organized afforestation campaign.

PTI has increased our green lives to 3 quarters of a billion yet and surely this is an appreciatable figure. Secondly, they have added countless of mini dams as well. Some NGO’s like FIXIT are also doing wonders in planting but that’s not really enough, and this needs to be done everywhere.

This ain’t just about our governments, and we the people of Pakistan have got some duties as well. To keep our Greenland Green, we need to contribute individually also cause we are a team of more than 20 crore. These are such massive numbers and things won’t be difficult if we start accepting our duty as a team.

Furthermore, we can use social media for awareness and make our government realize that “Governance isn’t about Metro Bus, Nandi Pur, bridges & flyovers only and there’s something more important and that’s our ‘LIVES’ ”

Read Also: Top 5 Effects That Global Warming Has On The Earth!

Fatemi’s Portfolio Withdrawn, PIO To Be Proceeded Under Dawn Planted Story Report
The Taboo Of Haq Bakshish In Pakistan Where Women Are Forced To Marry The Quran
To Top