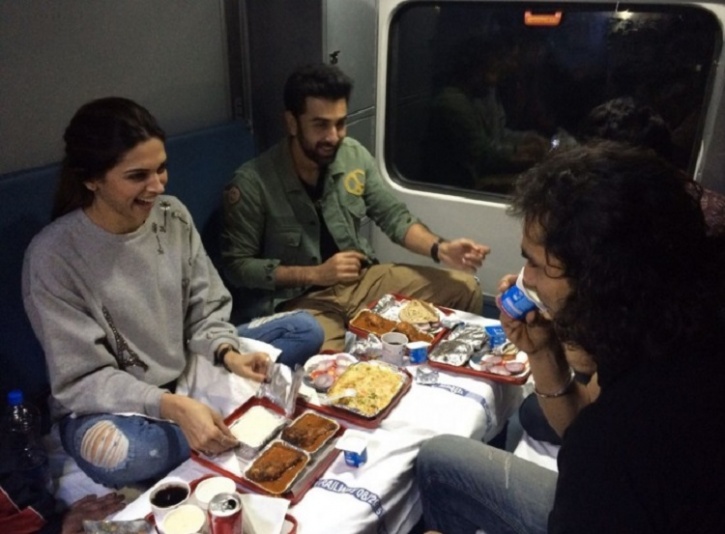 Ever imagined what a celebrity feels like when people fail to recognize them? It does not sound very common or familiar to our senses because all we mostly see people buzzing with interests after celebrities.

A popular celebrity would usually exert efforts to dodge a sight of his or her fanfare or paparazzi in public places. We have seen popular celebrities adopting mind boggling ways to avoid getting noticed by media and followers. Their efforts almost come around successful when hardly anyone around them is able to recognize them. 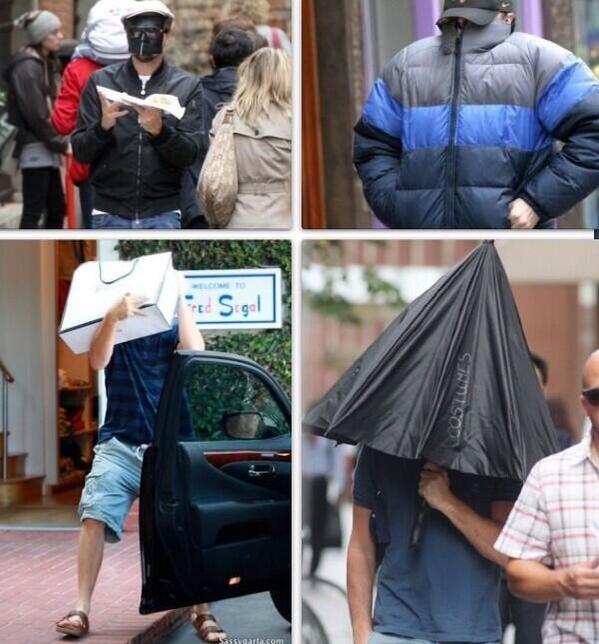 But what happens when you don’t recognize a celebrity? Consider how it would go down for one if you failed to recognize them. How inglorious would it be and what a round of shock they would go through if you treat them as an ordinary person and don’t give much interest.

One such incident happened to one celebrity when a person failed to recognize her. I should mention that it is not any unpopular or mediocre one. It is a starlet and superhit movie star Deepika Padukone, whose fanfare is so spread that it doesn’t end anywhere. We took on Twitter and found out a person claiming such an incident.

So, let’s find out what happened when this person’s uncle didn’t let a notion of interest or familiarity for the Bollywood star when he ran into her:

Khalu met Deepika Padukone in a elevator&didn’t recognise her because he doesn’t watch Bollywood. She was SHOCKED,introduced herself,kept trying

I’m dying ???? Deepika was in the elevator when my khalu went in. She realised he didn’t know who she was so introduced herself w her full name

Khalu replied w his name. She was shocked,then ASKED if he watches Bollywood films.He said rarely.She named her blockbusters. He hadn’t seen

By now they’d reached the breakfast lounge. Khalu got his food& sat on his table. She sent over her tamil manager who asked khalu to join

He went over&sat w her. She tried again to make him recognise.Told him y she was in AbuDhabi, askd khalu abt y he was.Talkd abt random stuff

TALKED ABOUT MY KHALU MOVING BACK FROM CANADA, EVEN ASKED HIM WHY ???????????? when khalu had finished eating he left

Next morning they met again same time in the elevator. Apparently their roomS were NEXT DOOR.She saw khalu&asked if he knew who she was NOW????

Although, this person has not shared anything concrete to prove the incident. But could imagine such a popular celebrity to take insane measures of introducing herself? She tried so hard but all to no avail. And about this man, he really did not seem interested let alone try to think if somehow he could know who she was.

It is hilarious and surprisingly at the same time. You do not get to come that close to a celebrity, while mostly their ardent fans wish they get a chance. But what we see here is a mismatch, one that makes us all scratch our heads.

Of all the times people coming across to celebrities in places, this one is certainly a unique incident. Poor Deepika, she tried all she could but this man doesn’t bat an eye. At least we should appreciate her for putting an effort as such. This one surely shocked her to bits and she must never forget it. Talk about an awkward introduction, this would surely pop in her mind.

Not many every day would you see something like that. Have you ever ran into such incident where you could not recognize the person next to you? It is indeed embarrassing when another person is giving you all hints to capture but you don’t seem to take a lead.