Debunking Misconceptions About Islam: A Muslim Couple Spreading The Message Of Peace At Milford 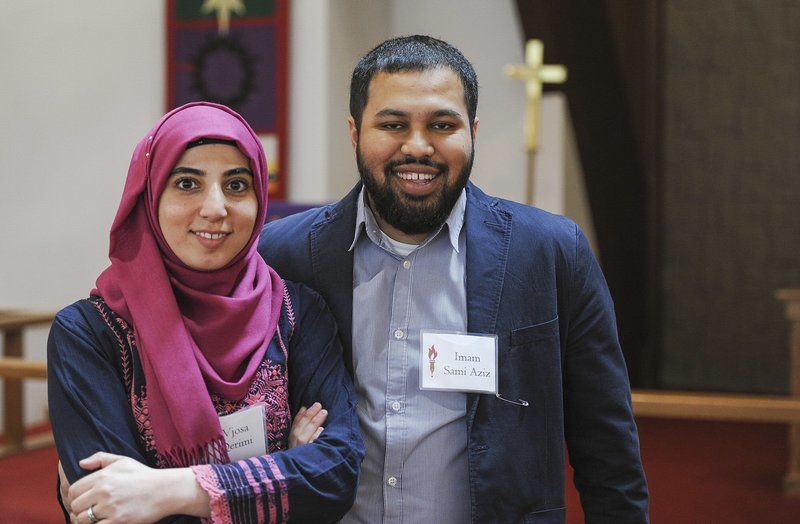 And the servants of the most merciful are those who walk upon the earth easily, and when the ignorant address them [harshly], they say [words of] peace. Surah Al-Furqan 25:63

Compassion, love, and peace these are the core basis of Islam, one cannot deny the fact that Islam forbids all kind of violence and advise Muslims to treat everyone with the same love and compassion as they treat their Muslim brothers and sisters.

A Muslim couple Imam Sami Abdul Aziz and his wife Vjosa Qerimi organized a program with a title of “Understanding Islam: Education for these turbulent times” at Milford, the United States in a partnership of Milford Public Library.

The basic concept behind this program was to eliminate misconceptions about Islam especially by highlighting the concept of violence, as western society intermingle the elements of radicalization in Islam. More than 100 people at Milford mostly non-Muslims attended the program in order to better understand each other in the light of Islamic teachings.

These were the topics of discussion in the program.

Fear about the Arabic Language: 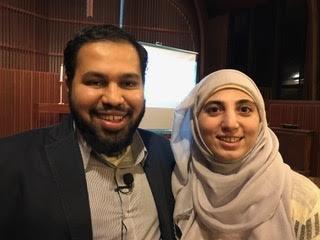 Imam Sami Abdul Aziz stated that many people share an unknown fear about the Arabic Language, he further mentioned an incident of an Italian Mathematician who was caught on an airport considered as a suspicious suspect just because he looked like an Arabic man and his practicing of mathematical problems was misunderstood as the Arabic language.

He further explained that Islam is a religion which has a diverse population and their practices is differ from one place to another for example for Muslim Women in Saudi Arabia driving in their state is totally banned, on the other hand there are some countries where Muslim women are pilot and running states as a president in more than eight Muslim countries.

Teaching about basic Principles of Islam: 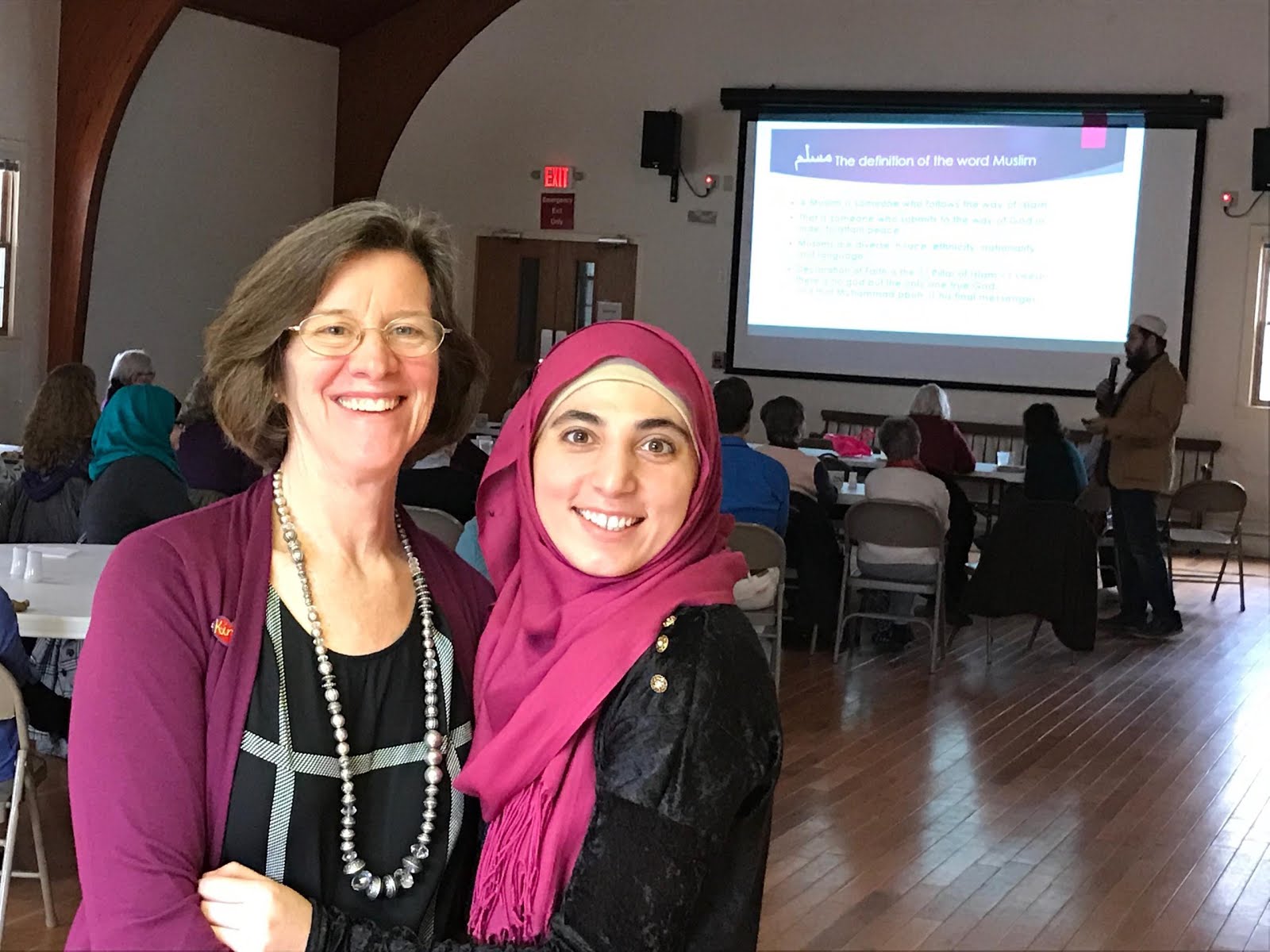 They highlight the importance of basic principles of Islam like praying five times a day about its timings, ablution, and how Muslim pay regards to Allah after every meal as many Christian practices by saying grace. Further, Imam Sami Abdul Aziz also clarified participant’s misconception regarding the female presence in Friday prayers at Mosque.

Highlighting the Concept of Hijab: 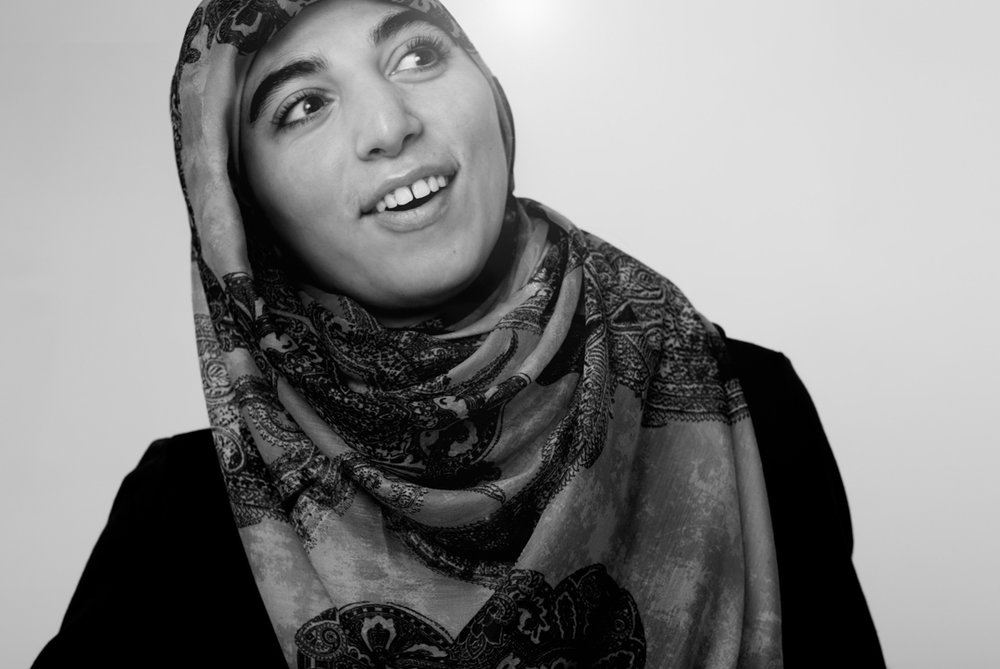 While highlighting this topic, Vjosa Qerimi who is from Kosovo mentioned the importance of Hijab in Islam and why she wears hijab as not to attract unwanted attention, she further stated that “You only see what I allow you to see — it’s my statement,” Hijab is a part of one’s “spiritual journey” and people have free will in that journey.

During this program, they mentioned Muslims believes and highlighted the importance of fasting in Ramadan which is a spiritual way to “purify the body and the soul.”