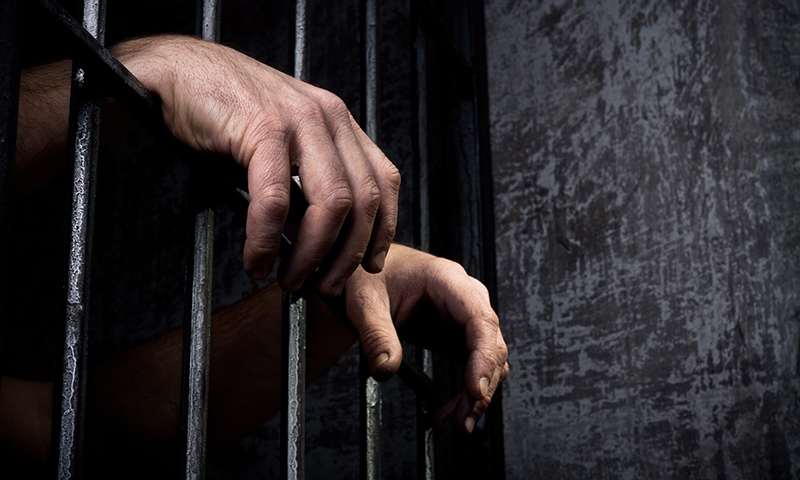 Umer Rasheed, the death row convict was taken to the Jinnah Hospital Lahore for treatment, yesterday, when his condition deteriorated, but he did not recover and passed away in the hospital, today.

The doctors report that Umer Rasheed had suffered ‘severe shock/ anxiety/ depression’ which caused the brain hemorrhage. Brain hemorrhage is caused by the bursting of an artery in the brain causing bleeding in the tissues surrounding it. 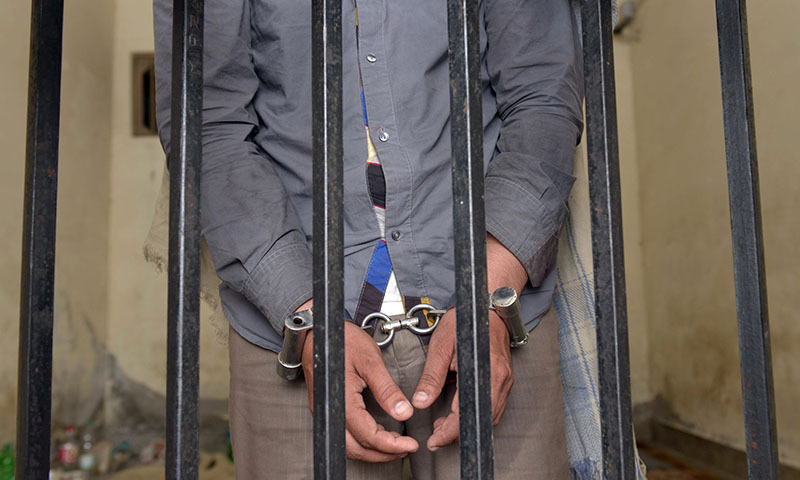 Umer Rasheed was sentenced to death for committing a murder which took place in Lahore’s FactoryArea. A FIR was registered against him at the Factory Area police station.

On 22nd December, another death row convict, Muhammad Liaquat, 55, died of a heart failure in the Mianwali Central Jail. He was sentenced to death for murdering his wife Bashrian Bibi, mother of nine, on suspicion. His plea for revision is lying with the apex court. 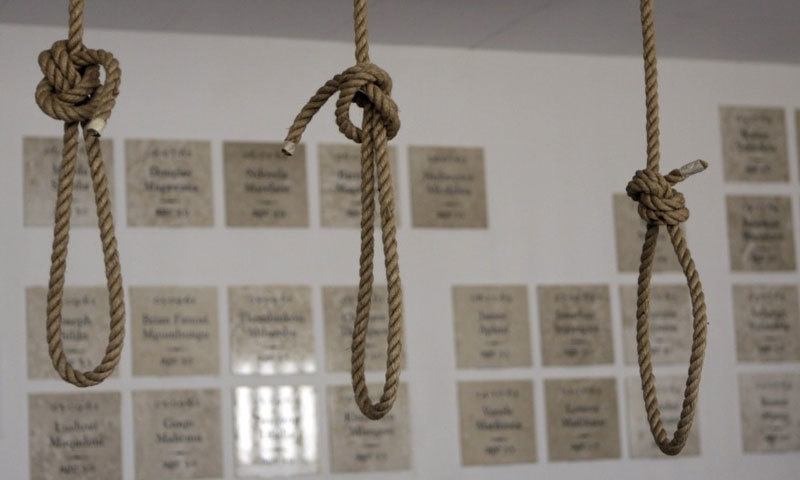 Another such case was reported in Sukkur. A prisioner who was sentenced to death, died of a heart attack in central jail, Sukkur.

After the Taliban attack on APS School, Peshawar (Killing 148 people), the Prime Minister, Nawaz Sharif lifted the moratorium on the death penalty.

After the removal of death penalty moratorium, six death-row prisoners have been executed till date.

‘Interview’ With the Captured Jordan Pilot Published by ISIS
The Biggest Breakthrough of Medical Sciences in 2014: Lab-Developed Vaginas Implanted in 4 Teenage Girls Successfully
To Top