The Indian occupied Kashmir has been through the amount of pain and struggles no words can define. Shedding blood and countless sacrifices, the Kashmiris fight to seek freedom every other day. Out of the many who took the stand for their freedom lies an important name of a young man who sacrificed his life for his country and its people, Burhan Wani.

Imagine being a man so strong, yet a huge threat to the opposition that they put a bounty to his head. Imagine being a man who had 40 funerals the day he was killed in cold blood. Imagine 1 million citizens offering your funeral the day you passed away. Not a typical scenario, right? This is who Burhan Wani was.

Member of the Kashmiri Freedom Fighters Organization, Hizbul Mujahideen, Burhan Wani was Killed by the Indian Army on 8th July 2016 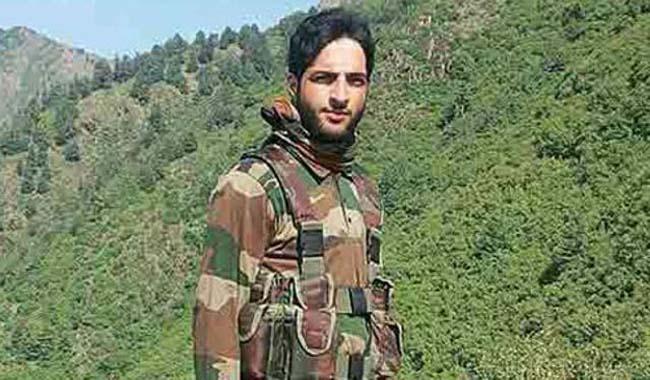 Since 2011 to 2020, till the day his life was taken away, Burhan was an icon of freedom fighters in Kashmir. Using the power of social media, Burhan became a major threat to the Indian opposition. Burhan and his team of other equally dedicated freedom fighters and Kashmiris broke down 20 Indian crackdowns without them getting any hint how close they were.

Using the internet and social media, Burhan used to promote his cause of getting Kashmir the freedom they deserve. His powerful motives and words shocked the entire Indian army for at least 5 years. He and his team would sleep in the morning and work at night by changing their location off and on, trying not to get caught by the Indian officials. 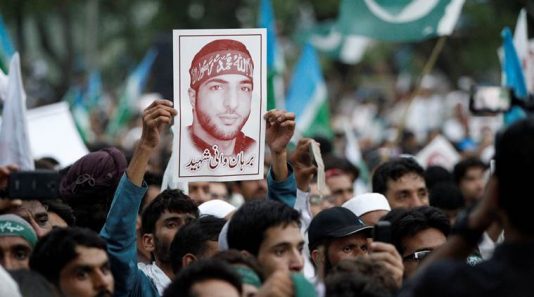 The Indian army with the help of security agencies killed martyred Burhan and his two fellow workers on 8th July 2016 at Bundoora village in Kokernag area. This led to the longest curfew and shutdown in Kashmir as the citizens were in IOK mourned the death of the strongest freedom fighter. From the July of 2016 till today Kashmiris continued mourning the killing of Burhan.

Rest in peace, Burhan Wani. You will always be remembered for what you did and how you sacrificed your life for the freedom of millions.

Remembering Edhi – 5 Astonishing Facts About the Pakistani Icon You Need to Know!
This Beautiful TVC Featuring Differently Abled Children Will Touch Your Heart
To Top