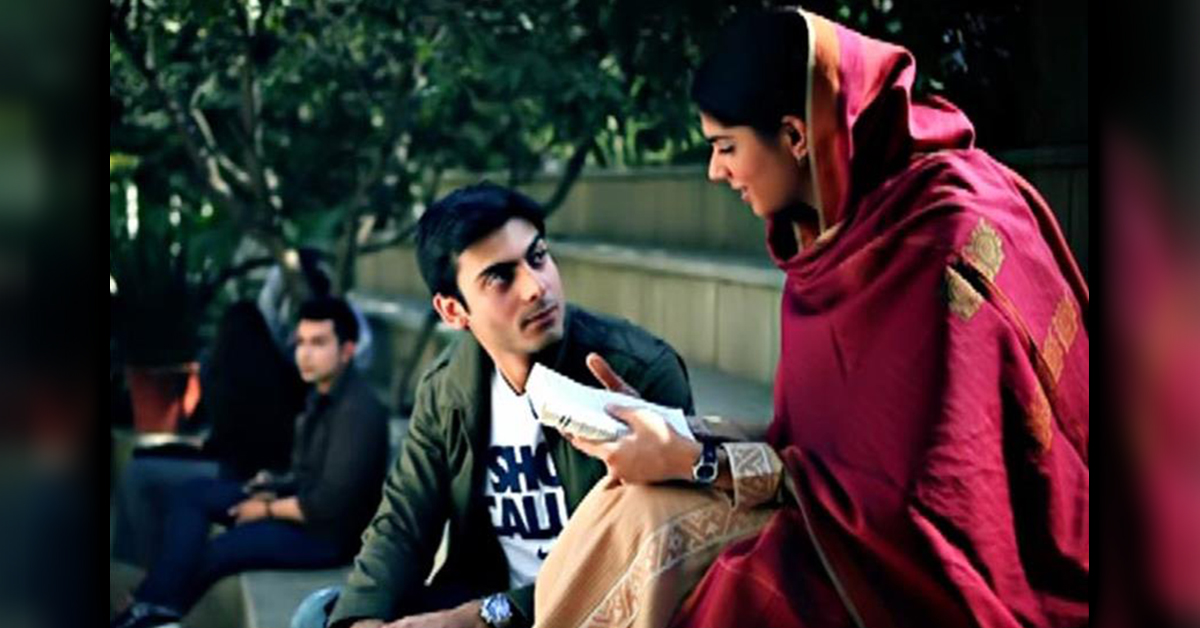 There’s a video trending on social media in Pakistan and, like most things that go viral in this country, it was rather controversial.

Captioned “Don’t turn Schools, Colleges, and Universities into Dating hubs”, this video goes on to criticize those students who are in a relationship with one of their classmates.

Let me tell you why that is completely wrong:

What is the first rule of making a point? Don’t make assumptions.

This entire video is based on nothing but assumptions. First, it says that “dating culture” is the reason there are failures in university.

This video assumes that 100% of people who fail in their careers are because they are in a relationship. Truth is, they just don’t give a shit.

If you remember life in university or college, there was always that group of people that didn’t give a shit about their studies. They bunked class whenever they wanted to, went to tuition for everything (and then bunked that too) and even ended up skipping their actual exams.

Were all of them in a relationship? For the sake of it, let’s assume that 40% were. Of them, how many were in a relationship with their classmates? 20%. Of those 20%, how many were actually sacrificing their studies for their relationships? 10%? 7%? Most students (especially those in university) have struggled a lot to get where they are and would never do anything to sabotage that.

If a person is failing their career, it’s because they were non-serious. Not because of a relationship.

Students forget the primary reason for going to these institutions and focus on having a “good time”.

News flash, dude-who-made-this-video. Your college and university days are supposed to be one of the best times of your life. You make friendships that last a lifetime and life off campus matters as much (if not more than) life on campus. I’m not saying studies aren’t important, but focusing on nothing except that will actually cause you to lose interest in what you’re doing.

Institutions are meant for learning rather than destroying your future

What does your future consist of? Balancing your work and family life. Most of you plan to get married and start a family. Multitasking and learning to manage your responsibilities is something that prepares you for your future. Being in a relationship is one of those things.

The video goes on to make other statements as bigoted and narrow-minded as these. But I’m gonna jump to the very core of what’s wrong with it. It’s dictating your way of life.

If someone is in a relationship, what is it to you? They value time spent with their significant other and how they do it is not for you to decide. There are so many issues, like students using drugs like heroin on campus yet we choose to focus on small things like this which aren’t even hurting anyone.

A person is capable of thinking for themselves. Don’t dictate what they should or shouldn’t be doing. Instead, work on issues like the level of education being provided in the institute, not the personal lives of those studying there.