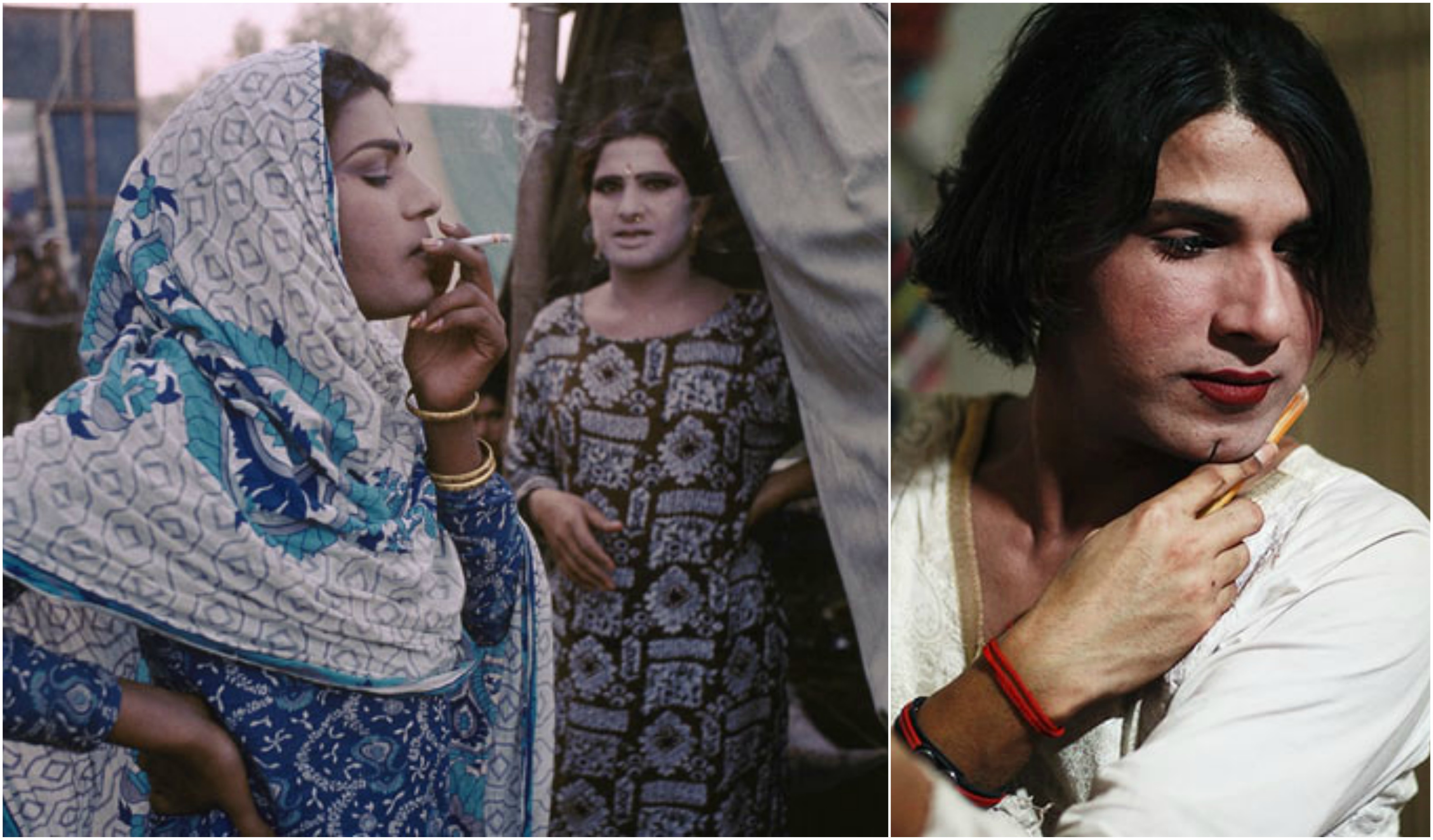 Many people misinterpret the fact that transgender and hermaphrodite are two different kinds of people. The experts have given an umbrella term to all of them, i.e. LGBT (Lesbian, Gay, Bisexual, and Transgender) to LGBTI (I stands for Intersex) although intersex do not fall into the same category as the others.

The term Transgender includes cross-dressers, queers, Hijras, she-males; however, there are some really fine lines in defining what each of these stands for but yet the most easiest to be understood are the Intersex, as they are born with a physical and hormonal deformity. The transgender are the ones who, with their own will, decide to transform themselves into the opposite sex.

Most of the transgender (men to women) are the ones who are impotent; however they give themselves away to the Trans community where they are castrated by Gurus. These types of Trans are known as Hijras in India whereas most of the Trans are not like this anymore. They have modernized themselves and now undergo sex change surgeries in order to transform themselves into the opposite sex; male to female and female to male.

The Hijra trend has come from India. Many Pakistani Trans follow this trend as well as a source of income. The difference between Pakistani and Indian Hijras is that Hijra community in India worships Bahuchara Maata (a specific God for the trans community in India) whereas a Muslim Hijra worship Allah like any other Muslim male and female, they fast during the holy month of Ramadan and perform Hajj as a male. 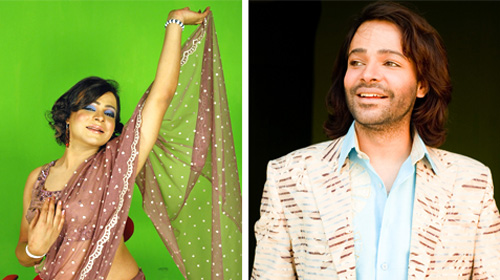 Transgenderism also includes cross dressers. These are the people we happen to see everywhere nowadays even in Pakistan. Girls dress like boys and the boys dress like girls with no intention of changing their gender but to enjoy behaving like the opposite sex. Tomboys (girls dressing like boys), are one of the examples spreading so widely nowadays.  One He-to-She example is Begum Nawazish Ali. He enjoys himself by behaving like a woman but had no intention of becoming one or changing his biological sex. 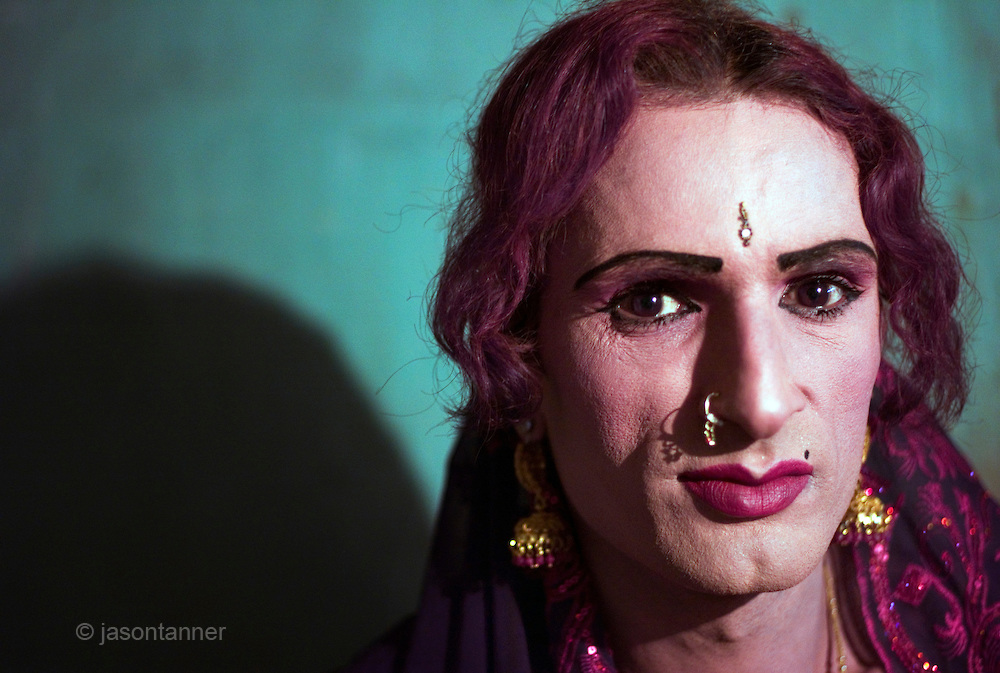 Being an intersex is not a choice. It’s a Godsend deformity which one has no control over. Yet, our society is so reluctant on accepting them as one of the creations of God.

Normality defines me as an eternal freak
I am Mona Lisa – a painting with a mystery
Devoting my life to seek humanity
I am you. I am me. I am both but somehow feels inferiority
They question me about my deep dark pheromones
This false world has been stabbing me since birth
I am a stone thrown on a road – kicked by many but never broke
I am a son and daughter but non for my parents
I put them to shame by my physical appearance
I am a plant with no fruit or flower
The word that identify me blemishes this world
Yesterday, today and tomorrow
I am the world’s sorrow
I am a “how?”
A never ending curse
A fact that is denied
That I am a Hermaphrodite!

The 12 Cousins Every Desi Knows and Loves or Loves to Hate!
The Way This Guy Has Shown Solidarity With Kashmiris Is Really Epic
To Top