Dear Husband- I Married You To Be With You, Not To Serve Your Mother 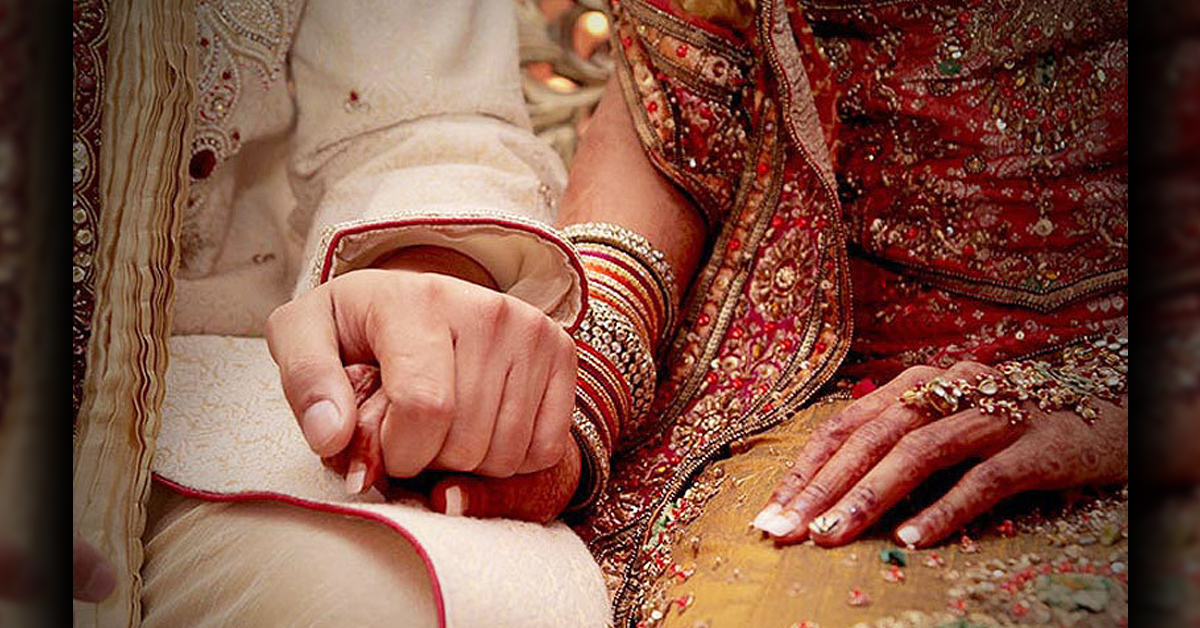 As a woman, I do not have the same rights as that of a man. And the terrifying part is that most of the country is okay with that. They are perfectly fine with seeing me (and other women) as lesser beings.

I am supposed to make all the concessions that my husband never will. I have to move in with his parents. Live in his house on his terms. But worse than all that- I’m supposed to be a slave to his parents.

I know what you’re thinking- this has been going on since as long as you can remember so why do I have a problem with it? Because if I don’t get along with my mother-in-law, my husband will divorce me. 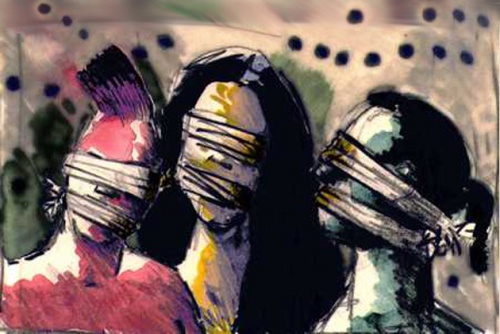 I married my husband, not his parents. I want to look after them because I care about them, not because my husband will divorce me if I don’t.

“A good wife is an obedient wife.” I agree with that. But obedient to whom- my husband or my in-laws?

When I was getting engaged married, I signed a nikah-nama. Every woman does that. However, the section of the nikah-nama which gave me the right to divorce was slashed through completely. My own mother told me that was the norm. So I didn’t question it then.

So, if a week from now, my mother-in-law asks me to make her a cup of tea and I’m too busy looking after my child to do it, immediately, my husband can divorce me for it.

Why must the wife move into the husband’s home? Why can’t a husband move into the home of a wife? Men consider themselves as more accommodating than women so my husband should have no trouble getting along with my parents.

At the end of the day, it’s not even about that. It’s about you and your wife. A marriage is a bond between both of you- not her and you and your parents. Whenever I hear of a couple getting divorced, more often than not, the reason is that the wife did not get along with her in-laws so her husband decided to end things.

My religion binds me to my husband, not his parents. I’m not going to hell because I don’t get along with them.

Allah’s Messenger (PBUH) said, “When a woman observes the five times of prayer, fasts during Ramadan, preserves her chastity and obeys her husband, she may enter by any of the gates of Paradise she wishes.” 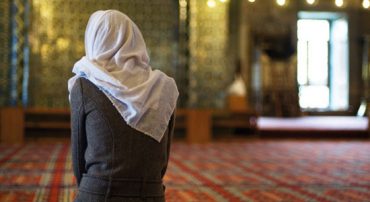 Nowhere does it say that I have an obligation to live with my in-laws. Islam liberates me. I am allowed to live with and be with whomever I please.

So, tell me- who are you to judge me on whether I get along with my in-laws or not?