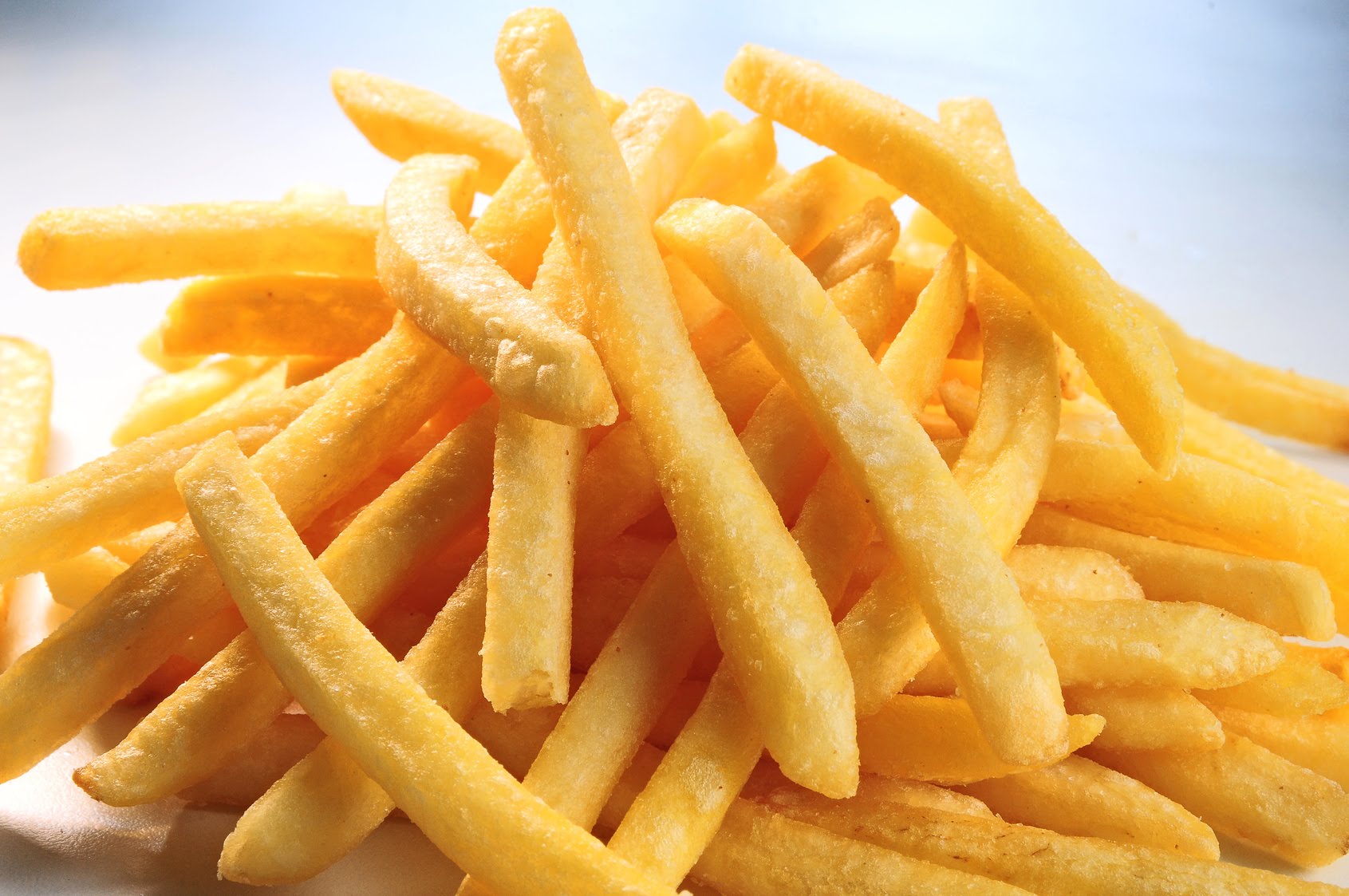 When it comes to our love for french fries, nothing can beat it. “Fries over guys” and other statements literally put words into meaning because of how people from all around the world love it so, so much. But who knew fries could be harmful to the consumers, right?

French Fries Are Harmful Because…

All jokes aside, according to the study published in the American Journal of Clinical Nutrition, those who consume friend potatoes twice or more in a week have higher chances of early death. The research revolved around 4,400 older individuals between the ages of 45 and 79. They were studied for eight years, with their friend potato consumption being the priority of the research. 236 people passed away by the end of the study.

Is This Really Happening???

White potatoes which are not fried are said be a healthy food item because they have a decent amount of micronutrients, vitamins, and fiber. With high cholesterol and added salt to the fried friends, the concentration of fat is extremely high.

More research is still on-going – but so far, there is enough evidence that the overeating of fries causes an increased risk of death and it is so not cool…

Read Also: A Girl Stabbed Her Boyfriend For Eating Her Fries And This Story Has A Message For Everyone!

11 Things You Want To Say To Your Saas, But Just Can’t!
Here is how Hilariously Pakistanis Reacted to Bangladesh’s win Over New Zealand!
To Top