Lahore aye aur Paaye & Nihaari na khaye, tou kyun Lahore aye? I am not from Lahore but I know that one of the most prominent highlights of the city Lahore is food.

What a bunch of foodies Lahoris are… The food is one of their keenest values and their hospitality is remarkably driven in terms of their food. 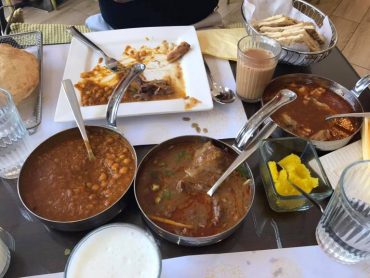 Prior to the commence of PSL final in Lahore, many international cricketers and public figures backed out from attending the finale. The likes of Tymal Mills, Kevin Pietersen and Luke Wright have openly bailed out of the final in Lahore from playing for Quetta Gladiators.

Security concerns are looming large for the masses. Security measures are mind-boggling that the Government of Punjab has taken to oversee a final in the most secure way possible. But, the promises of the Government did not influence many International players. 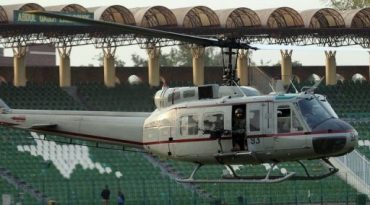 However, some international players and coaches have scrambled to think beyond it. Indeed they have been enjoying the whole tournament and the bevy of hype surrounding it.

As some players quickly agreed to feature in the Lahore-finale, Islamabad United’s coach, Dean Jones expressed his sincerest condition to attend the final.

Dean Jones says that he would attend the PSL Final in Lahore for the love of Nehari and Paaye!

This food is so good… I must say, it’s making me think whether or not should I go to Lahore? If the food is this good… I’m going! – Dean Jones

Dean Jones announcing that he is coming to Lahore while enjoying Lahori Food Nihari and Paaye #PslFinalLahore pic.twitter.com/IAl4MmTY5C

That was really sweet. PSL is doing wonders for Pakistan’s image. This all can prove worthwhile in steering successfully towards landing International cricket back to Pakistan. 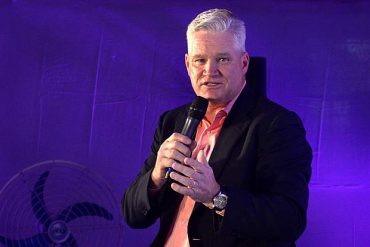 So, Lahore, you now have a guest to treat. There will be a large number of guests for you on Sunday. Be it, anyone, we are sure your hospitality would finish a race apart in treating them.

Dean Jones is not merely talking about Nihari and Paaye. He’s laying emphasis on what we supremely have to offer for the world. He is putting an effort into presenting a good image of Pakistan. Consider how many foodies are out there and how much endorsement Dean Jones just did.

We cannot wait for the PSL final to take place at Lahore’s Gaddafi Stadium. Our people will have a song to sing in our homeland. Let’s wish both the contenders a great luck ahead of the final.