There’s no doubt the young players getting included in the Pakistan Cricket Team are turning out to be a beneficial asset. Apart from the gameplay, Pakistani players are often seen struggling to converse in the English language and receiving criticism. However, recently, a journalist was bashed by former Aussies player Dean Jones for mocking a Pakistani bowler’s English.

It is so unfortunate to see such high positioned individuals judging others on the basis of their speaking power. While Pakistan’s T20 captain Babar Azam is gathering praises from legends like Ricky Ponting, some players are being judged on language. Earlier today, former Australian cricketer Dean Jones schooled an Australian journalist for mocking a Pakistani cricketer’s English.

At least they try Tony… English is their second language and our guys don’t speak Urdu when they are in UAE for matches when being interviewed.. https://t.co/XjBdh9SJKi

Appreciating the efforts of the national team, Dean Jones responded, “At least they try Tony… English is their second language and our guys don’t speak Urdu when they are in UAE for matches when being interviewed”. However, Jones’s response came in after Tony Tardio, an Australian journalist had posted a mocking tweet after watching the player’s first-day interview in broken English.

Mentioning the source of the interview, Tony Tardio made fun of the cricketer by saying that he didn’t understand anything. Particularly, he wrote, “Just heard an interview with a Pakistani fast bowler at the Adelaide Oval on Fox sports and I can say with a fair bit of certainty that I didn’t understand one word”.

Pakistani cricketers and their struggles with the English language!

Unfortunately, it’s not something new to see Pakistani cricketers being criticized because of their loose grip on the English language. Currently, the Pakistan Cricket Team is on its Australian tour for the day-night test series. As of now, the performance reports coming in are commendable as it seems like the whole team is dependent only on the captain Babar Azam. 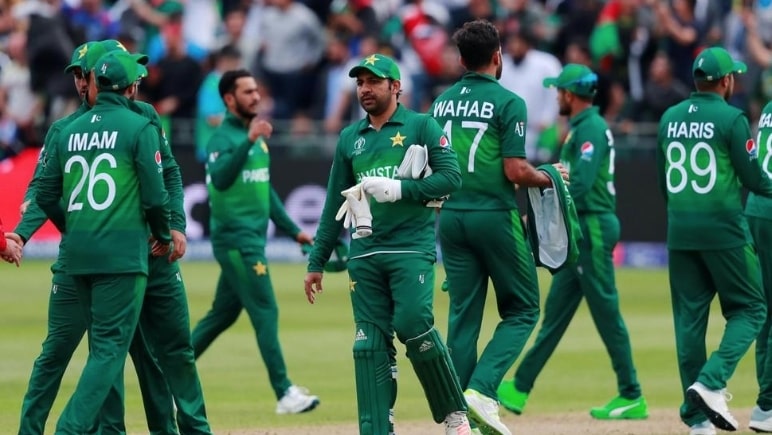 Soon after the tweet was posted, Twitter users with a sound mind bashed the Australian journalist on his derogatory remarks. No wonder why, the so-called sane individuals judge others on the basis of the English language. Even though English is considered to be a second language, several intellectual desis also hop onto the judgment bandwagon every now and then.

In this reviving era of cricket, Pakistan is making definite progress in terms of talent and team building. Reflecting upon the positive changes, the next Pakistan VS Sri Lanka Test Series will be happening in Pakistan after 10 long years. Hopes are high for further development and to eradicate the political element from the national squad.

What do you think of Dean Jones’s response? Let us know in the comments section below!

Here’s How ‘Chocolate Diamonds’ Became Popular!
Campaign For A Cause: Bisconni Donates Bionic Arms to the Differently-Abled!
To Top