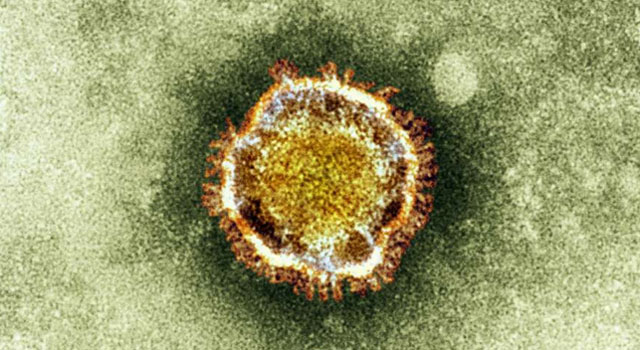 Egypt has recorded its first case of the deadly SARS-like MERS coronavirus in the capital Cairo.

Egyptian State TV said on Saturday a patient at a Cairo hospital who recently arrived from Saudi Arabia had tested positive for the virus.

The Middle East Respiratory Syndrome (MERS) virus has killed at least 92 people in Saudi Arabia, where the coronavirus was first detected in humans in 2012.

The virus which can cause coughing, fever and pneumonia, has spread from the Gulf to Europe and has been reported in Malaysia.

MERS is considered a deadlier but less-transmissible cousin of the SARS virus which erupted in Asia in 2003 and infected 8,273 people, nine percent of whom died.

A study has said the virus has been “extraordinarily common” in camels for at least 20 years, and may have been passed directly from the animals to humans.

Experts are still struggling to understand MERS, for which there is no known vaccine.