We talk about having basic ethics and etiquette of life, but seldom do practice it in entirety. That is the case of the Deputy Commissioner of Shikarpur. DC Naveed Larik of Shikarpur has come under fire from the public and the police for his recent action for making a policeman hold an umbrella for him.

While visiting some lands in Shikarpur after rains, the DC Shikarpur made an error that is now serving as a thorn in his bureaucratic bed of roses. DC Naveed Larik of Shikarpur, pictured at the scene, had a policeman hold his umbrella for him. 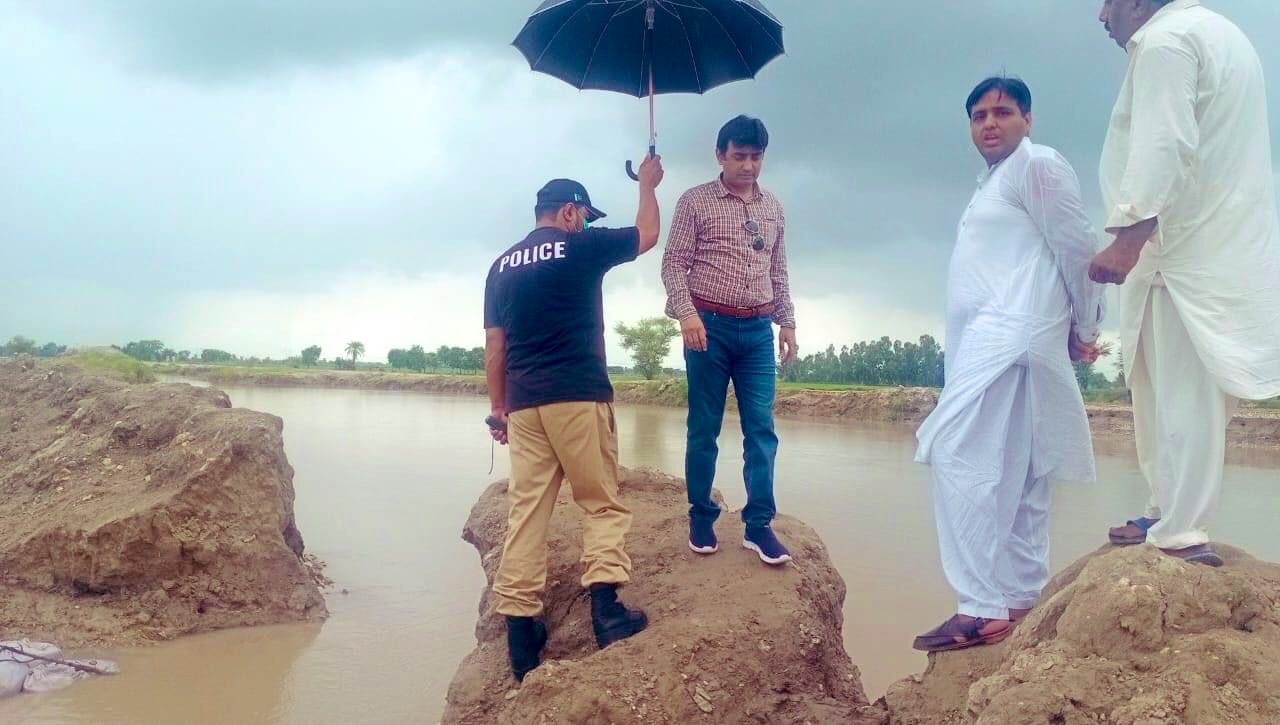 The picture soon went viral on social media, and people called him out for the ‘elite’ nature of his work. Being a public servant, the DC  is bound to do his duty and act upon his wishes himself, not have them completed by the policemen.

Soon after the picture went viral, the DIG Larkana, famous for his ‘half and full fry’, Irfan Baloch took notice of the incident. He took the DC to the task upon using a soldier of the police force for his personal work. 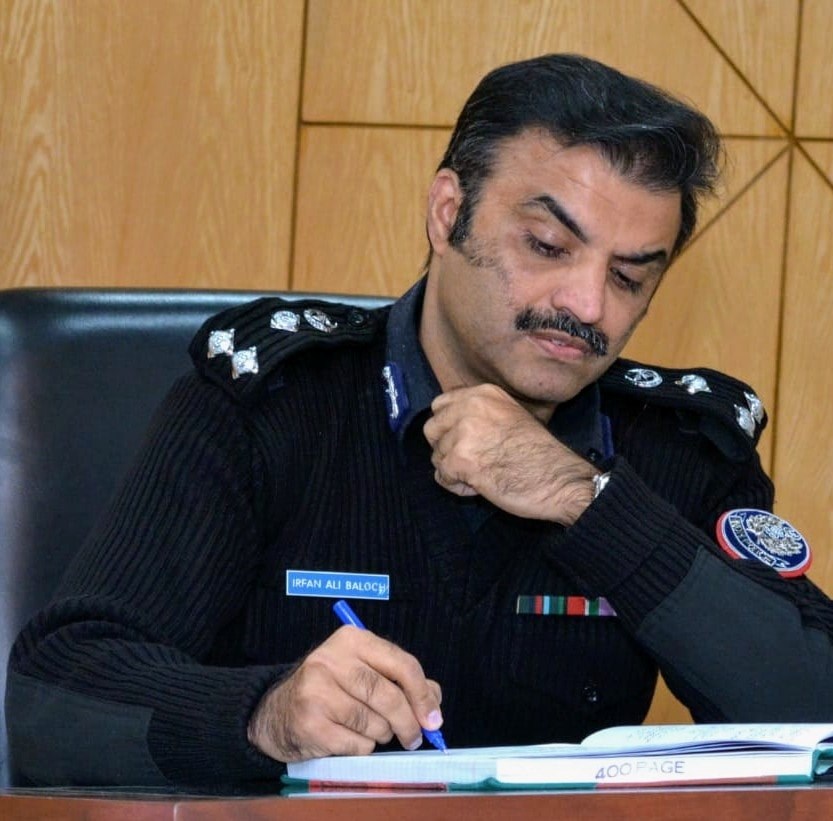 Police protection is taken back from DC Shikarpur

DIG Irfan Baloch stated that the police accompany District Administration for their security, not to handle their personal affairs. People on social media also reprimanded DC Shikarpur as to if he thought the policeman was his personal employee who could hold an umbrella whenever he sets foot on the ground. Thus, the DIG immediately withdrew police protection from the DC Shikarpur over insulting the jawan at his behest. 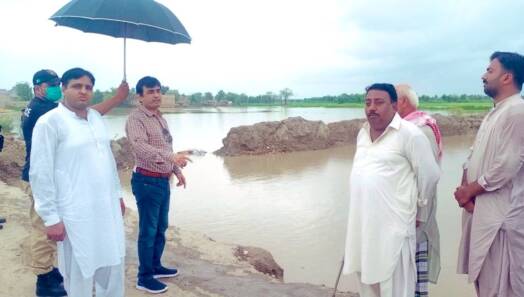 This is not the first time an incident such as this has taken place. Previously, the Assistant Commissioner Mardan was also called out for his elite behavior in a very similar case. These public servants need to realize that policemen have been given to the DC and Commissioners for security, not for their pleasures and to hold their umbrella.

Surely, this is not what is taught to these arbitrators of our tastes in the PCS academy that trains bureaucrats.

After Saba Qamar, Singer Bilal Saeed Also Apologizes For Wazir Khan Mosque Shoot
Why This ‘Lockdown Ke Side-Effects’ Web Series Is A MUST Watch!
To Top