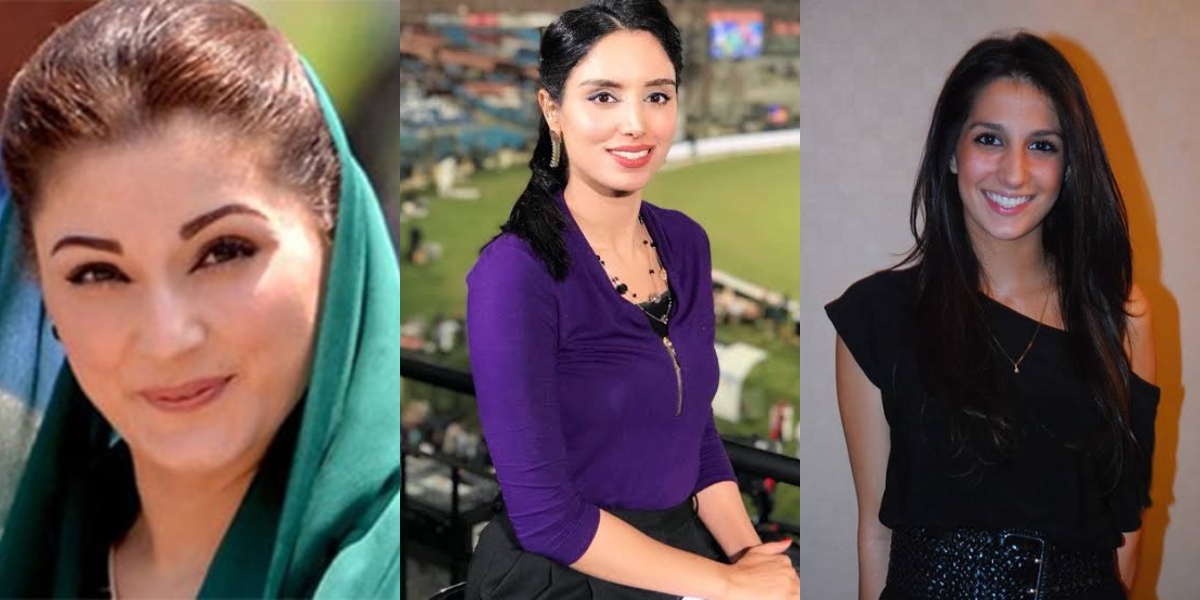 Ever wondered what the arbitrators of our taste and their families look like? Here some Pakistani politicians and their beautiful daughters.

Jugnu Mohsin is a Pakistani politician and journalist. Currently, she is a member of the Provincial Assembly of Punjab. Jugnu’s daughter Mira Sethi is a well-known actress, writer, and model. 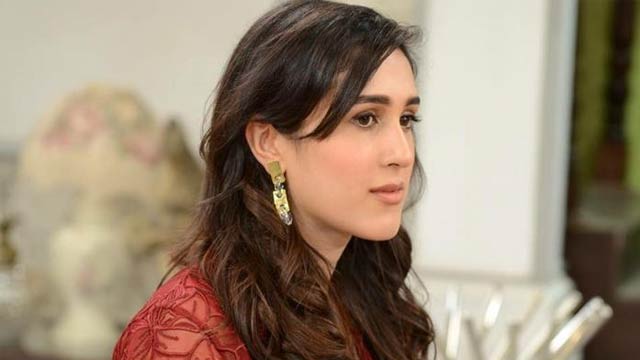 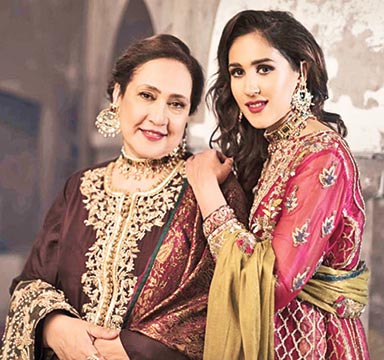 Apart from that, Jugnu’s husband Najam Sethi is a prominent journalist while her son Ali Sethi is a highly popular singer in Pakistan.

Asif Zardari was the former president of Pakistan. He is also the husband of former Pakistani Prime Minister Benazir Bhutto. Their son Bilawal Bhutto is chairman of the Pakistan People’s Party (PPP). 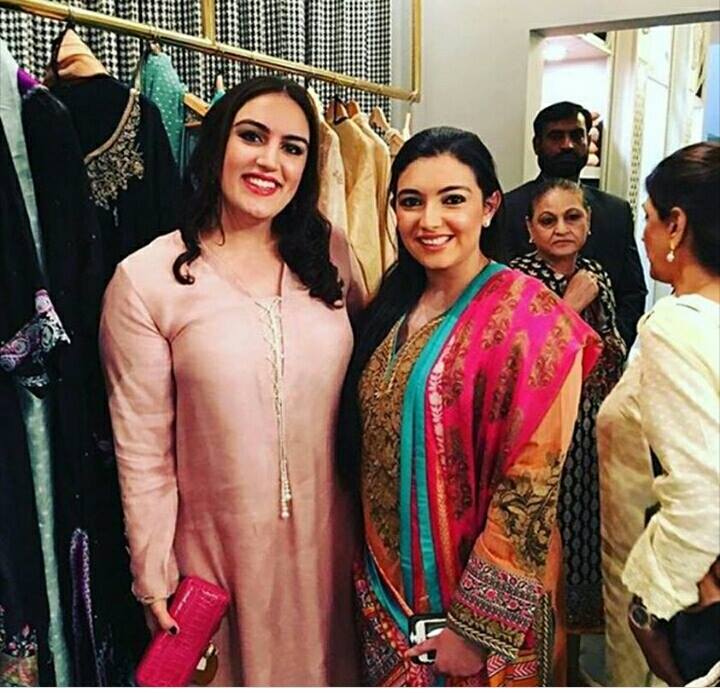 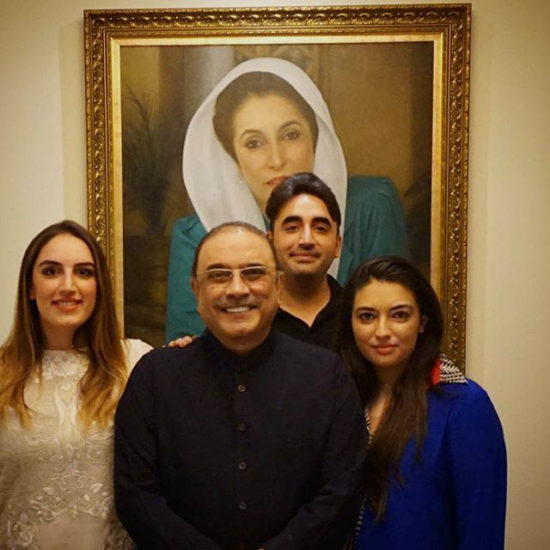 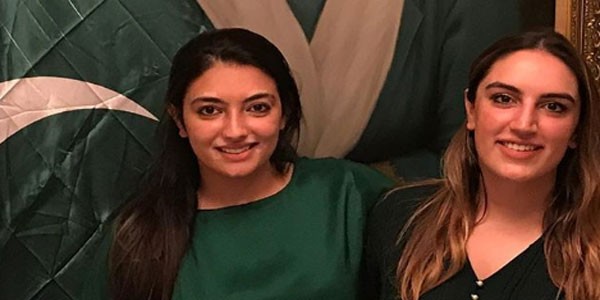 Zardari’s daughters, Aseefa and Bakhtawar, have also actively participated in political debates and rallies of PPP. Through their active political campaigns, it is evident that the daughters have not forgotten the spirit of their mother.

Nawaz Sharif is a former three-time Prime Minister. He is also the leader of one of the biggest political parties in Pakistan, Pakistan Muslim League, Nawaz (PMLN). 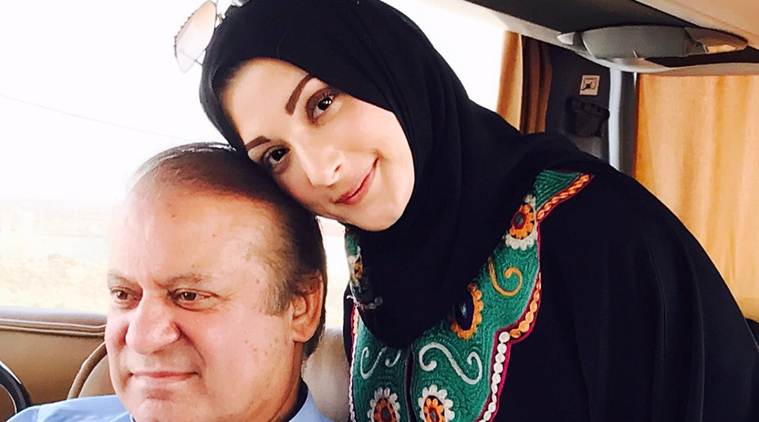 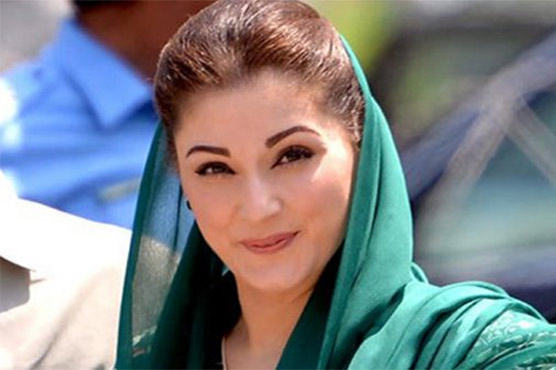 His daughter Maryam Nawaz is an active political worker who was seen supporting her father when he was in jail. She continues to be an active voice for her political party even in the most difficult of situations.

Salman Taseer was one of the most prominent politicians of Pakistan. His daughter Shehrbano Taseer is a social activist and a fashion influencer. She also writes for various magazines and newspapers on a regular basis. 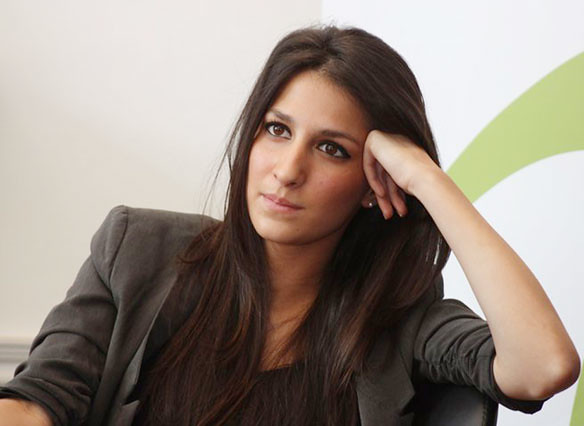 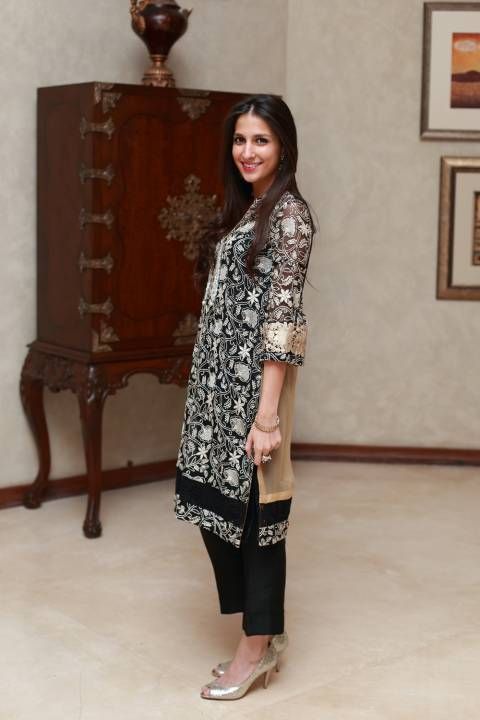 Andleeb Abbas is an active member of Pakistan Tehreek-e-Insaf (PTI). She is also member of the National Assembly. Her daughter Zainab Abbas is a sports presenter. Zainab gained instant popularity when she covered the matches of the Pakistan Super League (PSL). 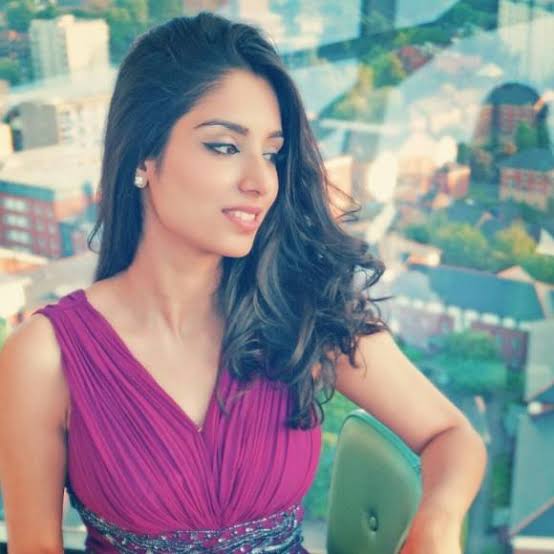 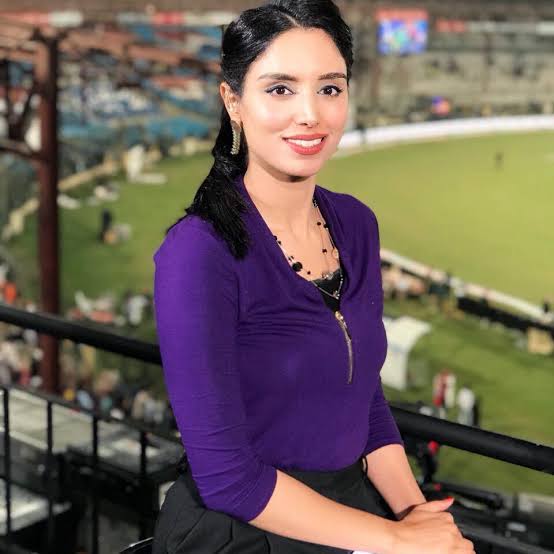 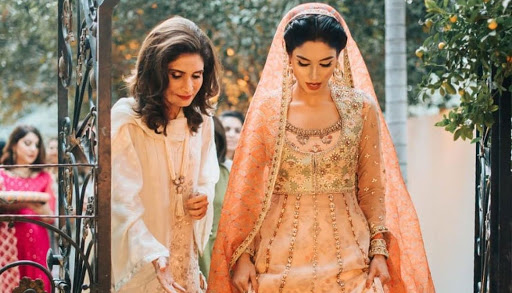 Shireen Mehrunnisa Mazari is a Pakistani politician who is the current Federal Minister for Human Rights. Her daughter Imaan Mazari is quite popular on social media. You can see her getting engaged in arguments and fights over Twitter. Shireen has made it clear that Imaan is entitled to her own views no matter what. 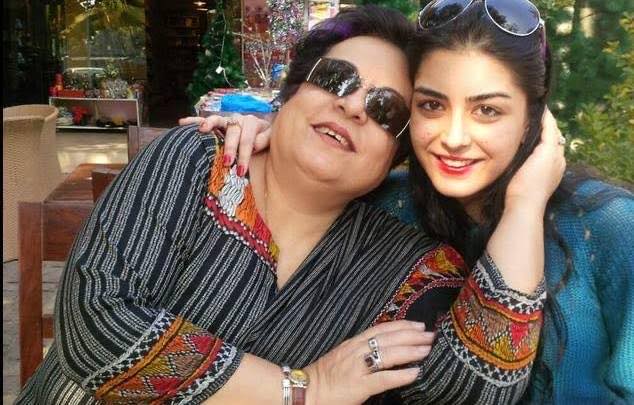 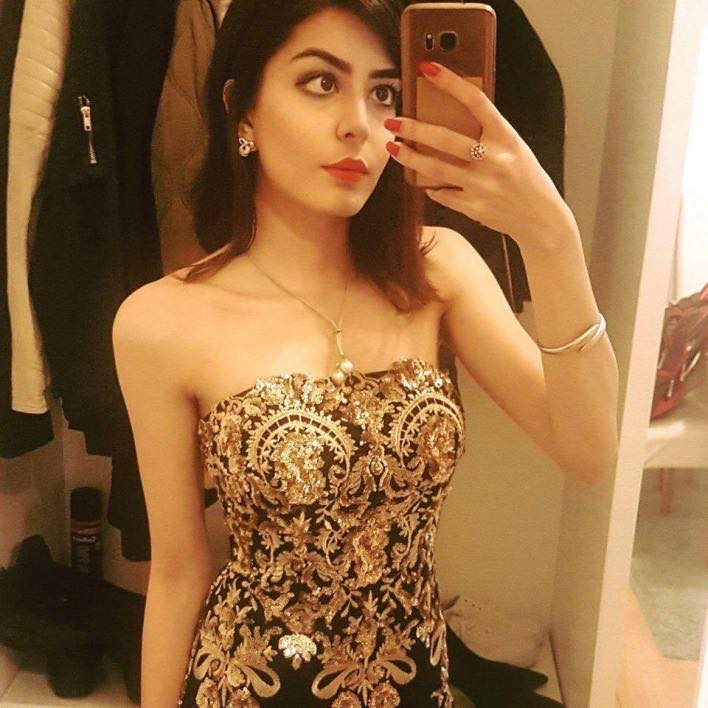 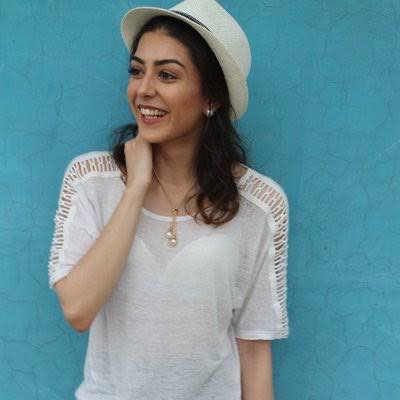 Jahangir Tareen is a renowned politician affiliated with PTI. However, his Seher Tareen daughter is associated with a totally different sector. and his daughter belongs to two different worlds. 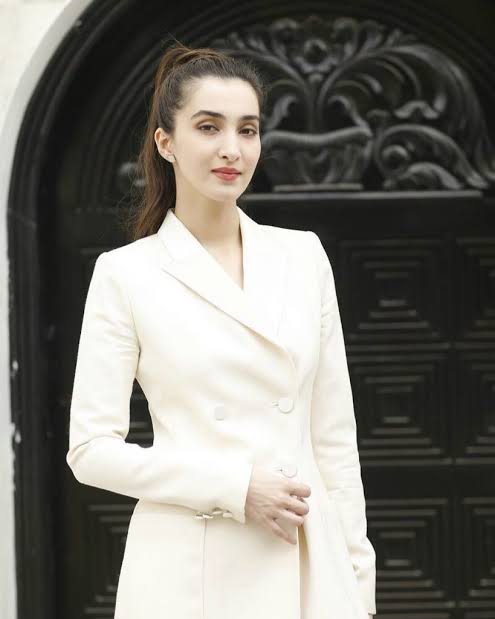 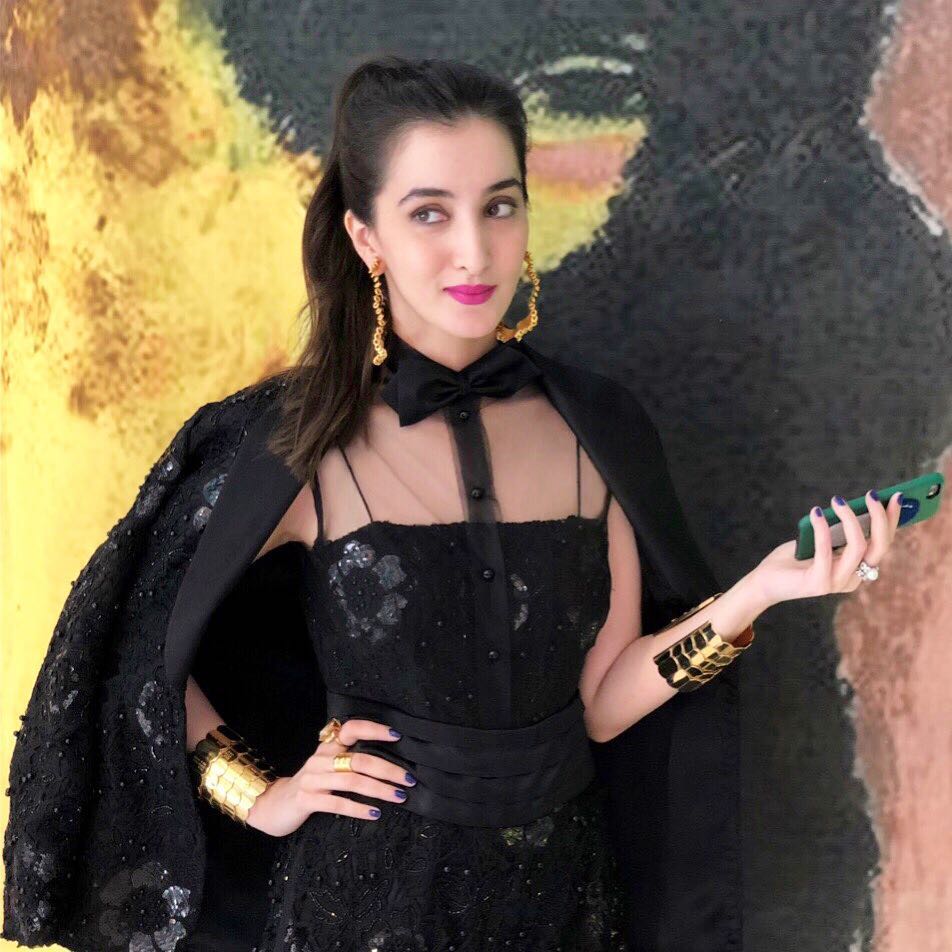 Seher is a fashion diva and designer. She is the founder and Creative Director of Studio S Designs. Seher is also behind COMO, which is Pakistan’s first Museum of Art.