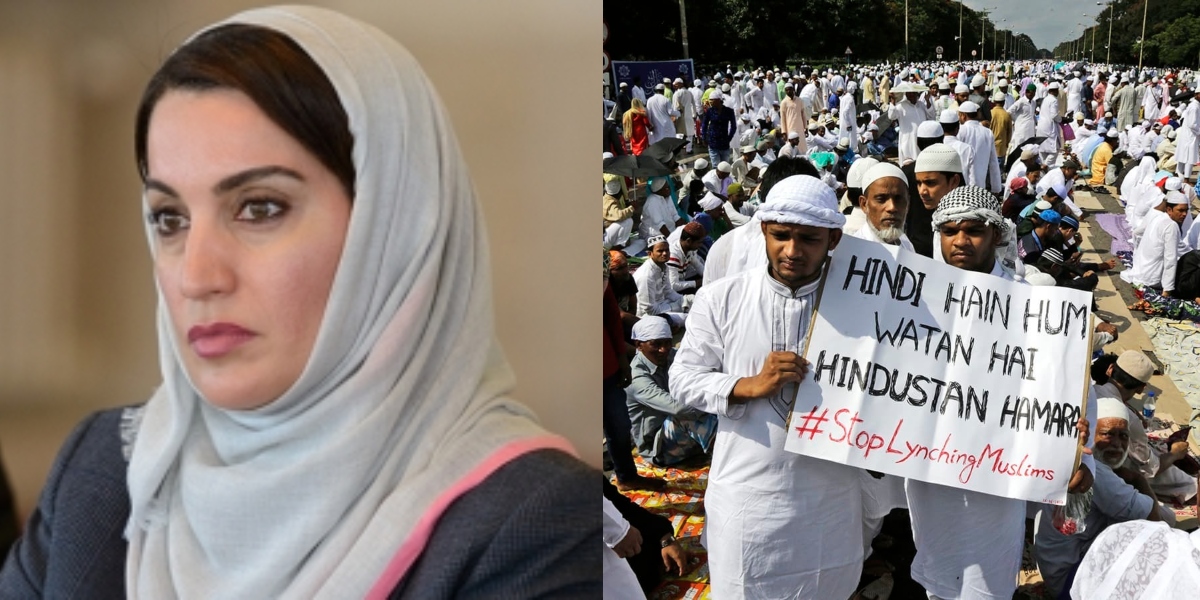 Over the past few weeks, there has been an online war inciting hate over decimation faced by Muslims in India and Hindus in the Middle East. Influential Arab leaders have been vocal of the bigotry of India towards Muslims. A recent tweet from Princess Mona bint-e-Fahad Al-Said is a reflection of growing anger against Modi policies. It also illustrates Modi’s hatred against Muslims may force friends of India in the Middle East to reconsider their policies. 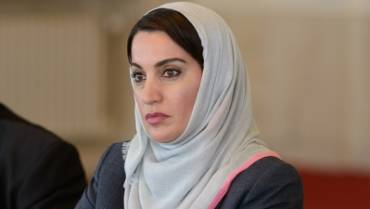 Mona spoke about the atrocities done by the Indian government on Muslim minorities.

Oman stands with its Muslim brothers and sisters in India. If the Indian Govt doesn't stop the persecution of Muslims, then 1million workers living in Oman may be expelled. I will definitely take up this issue with the Sultan of Oman. @narendramodi

Arabs lashing out at India for bigotry

This is not the first time a prominent individual from the Middle East has raised her voice against India’s harsh attitude towards Muslims. Recently, Saurabh Upadhyay, an Indian expatriate in UAE, made several posts on Twitter. Upadhyay tried to pose the blame of spreading COVID-19 on the Tablighi jamaats. However, the hateful comments instantly backfired after Princess Hend Al Qassimi of the Royal family of the United Arab Emirates (UAE) jumped in. Princess Hend Al Qassimi called the tweets ‘racist’ and ‘discriminatory’ and took notice of Islamophobia.

The Princess, along with the screenshots of the bigotry tweets gave out a clear message to all Indians residing in the UAE. With the example, she wrote, ”Anyone that is openly racist and discriminatory in the UAE will be fined and made to leave.”

Anyone that is openly racist and discriminatory in the UAE will be fined and made to leave. An example; pic.twitter.com/nJW7XS5xGx

In early April, BJP leader Subramanian Swamy claimed that India was in peril because of Muslims. In a video snippet shared on Twitter by VICE, Swamy said, “On this approach, the country is with us. Most people like our hardline approach to solving problems.”

Stating the state cannot be responsible for the current situation with the protestors. He made some shocking remarks, revealing the long lost abhorrence and bigotry for the Muslims. 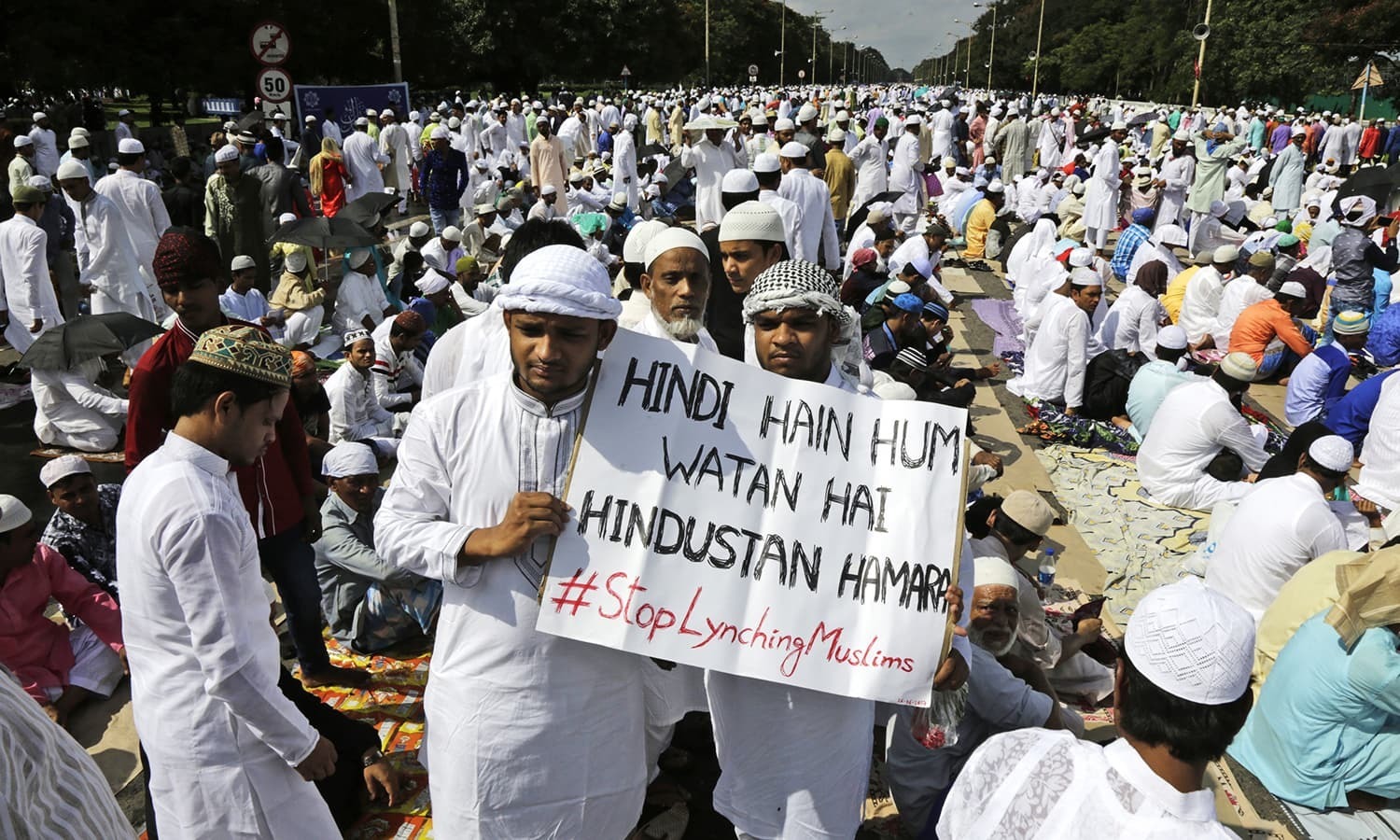 Moreover, he asserted that Article 14 of India is purely confounded. Provided the fact that it bestows equality, where Muslims certainly not belong to the equal category.

It is indeed a shame that the Indian government, instead of combating the COVID-19 pandemic, is busy showing its hatred against the Muslims.

Little Maham Has COVID-19. Can She Blame Family For Ignoring Lockdown?
Open Challenge For Bilawal: Can You Drink One Sip Of ‘This’ Water?
To Top