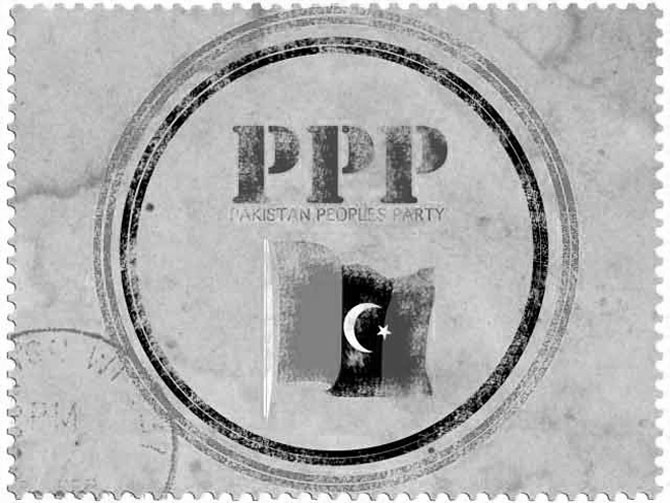 The Punjab chapter of the Pakistan Peoples Party would observe July 5 (today) as a black day. On this day, 37 years ago General Ziaul Haq had dismissed the elected government of prime minister Zulfiqar Ali Bhutto.

The military ruler imposed martial law in the country and ruled the country for the next 11 years.

The Punjab secretariat of the PPP had already issued instructions to the party activists to observe July 5 as a black day in all the districts to highlight the struggle of the PPP workers and leaders for the rights of the down-trodden. 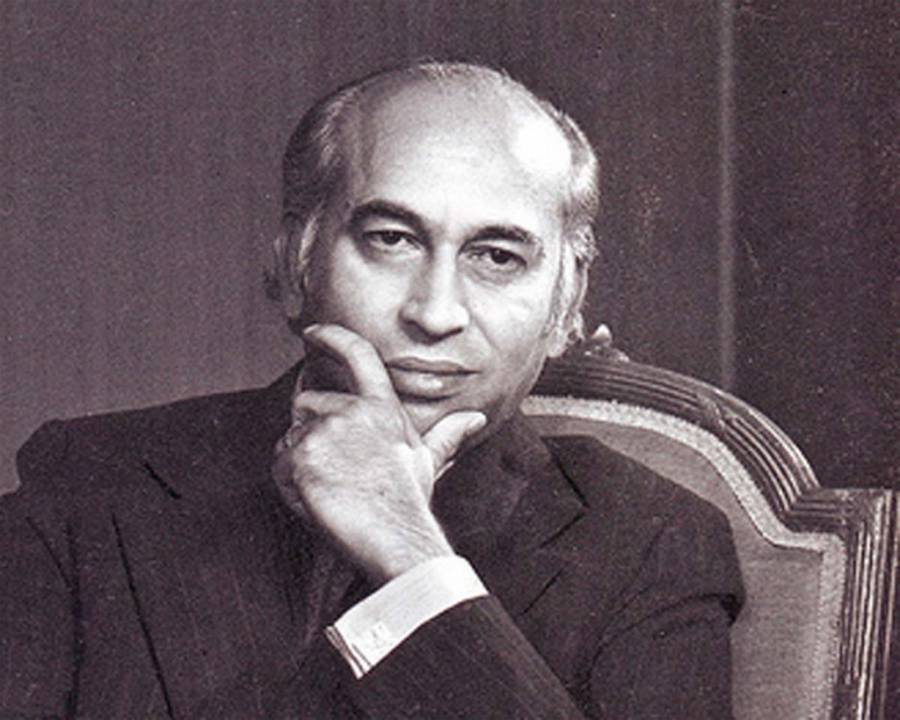 PPP Punjab president Manzoor Wattoo said in a message that â€œZulfiqar Ali Bhutto, the greatest leader of Pakistan after the Quaid-i-Azam had become a powerful voice for the voiceless poor and empowered themâ€.
He said Bhutto sacrificed his life for democracy and the masses but refused to bow to retrogressive and anti-democratic forces.

In his message for the day, Punjab PPP Secretary General Tanvir Ashraf Kaira said Bhutto had resolutely faced â€œthe ruthless and callous dictatorship of General Ziaul Haqâ€. He said history had judged Zia as a usurper and Bhutto had made the ultimate sacrifice for empowering the people of Pakistan. â€œHe has become immortalâ€¦ that is the justice of history.â€

The Peopleâ€™s Legal Forum will observe the day by holding a function at the Lahore High Court on Saturday (today) where the partyâ€™s Secretary General Latif Khosa would be the chief guest and Kaira, the provincial secretary general, the guest of honour.

At another event organised by the PPP Labour Wing at Lahore Press Club, Senator Aitzaz Ahsan would be the chief guest and Kaira the guest of honour. Human Rights Wing of the PPP and Peoples Youth Organisation, the youth wing of the party, would also hold events to highlight the struggle of the PPP workers and leaders for democracy and the people.

â€œNeymar has been huntedâ€
Article 245 to be invoked: Army to aid civil powers in major cities
To Top