In this evolving world when people give up on love easily, there still are a few consistent souls who fight till the end. Apparently, in the last few years, several stories of foreign women arriving in Pakistan to marry their lover have emerged. Similarly, earlier today, news of Danish woman arriving in Pakistan to marry here Faisalabadi lover became the trending story for today.

Danish arrives in Pakistan to marry her Pakistani lover!

Certainly, the famous saying love has no boundaries sure turn out to be true after seeing such examples. Some time back a similar transitional marriage took place in Pakistan’s Sadiqabad area where a local boy married his Japanese partner. Recently, another cross-border marriage went viral after a Danish woman arrived in Pakistan to marry her lover from Faisalabad. 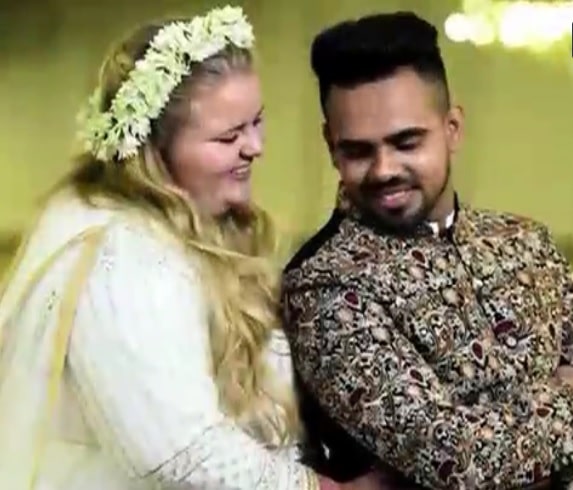 Instantly, getting viral, the beautiful story has been receiving many spotlights on digital platforms. According to media reports, a woman named Greta from Denmark arrived in Pakistan this week to marry her visa-denied lover. Apparently, Shahzeb who is a resident of Faisalabad was denied visa by the Danish Embassy which ruined his marriage plans.

‘Blacklisted love’ being promoted on the radio!

However, to promote the ‘international love’, Greta’s parents then contacted a radio station to share the story. Eventually, the struggle was appreciated with a song called “Blacklisted Love” on the radio station. Previously, after knowing about the rejection, Greta along with her parents came to Faisalabad and married her ‘blacklisted’ love Shahzeb. 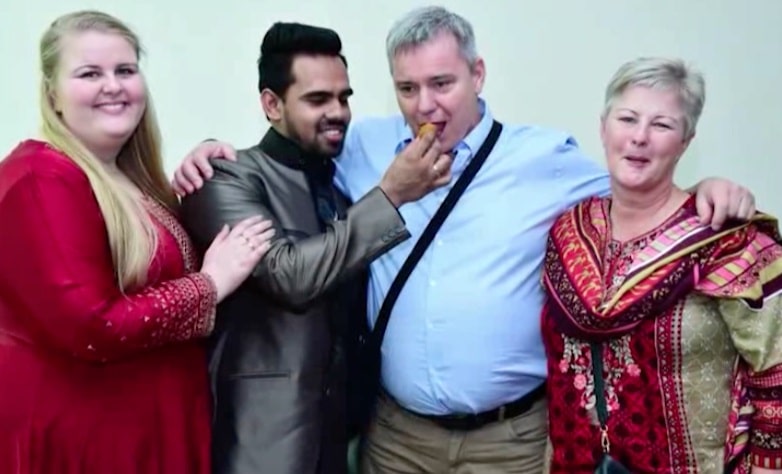 Since the struggle of the couple went viral, it has been covered by several news outlets. While talking about her journey and her so far experience in Pakistan, Greta said that it is a very beautiful country. Further, she maintained, “Shahzeb is a handsome man. His family members threw petals at us when we arrived and it was so beautiful. Nothing like that ever happens in Denmark”.

“I saw him for the first time at a coffee shop in Malaysia”!

Moreover, on her first interaction with Shahzeb, Greta said that she found him quite handsome. Further, speaking about their first meeting, the Danish woman recalled her trip to Malaysia when she saw her life-long partner. “I saw him for the first time at a coffee shop in Malaysia”, Greta from Denmark added. As Pakistan’s hospitality and warm welcome are famous globally, Greta also couldn’t resist appreciating it.  Sharing her experience, she said, “Pakistan’s culture is very beautiful. People don’t really know anything about Pakistan and only read negative things about it. People should definitely visit this beautiful country”.

Justice Gulzar Ahmed Appointed As 27th Chief Justice Of Pakistan!
Moody’s Upgrade In Pakistan’s Credit Rating Appreciated By The US!
To Top