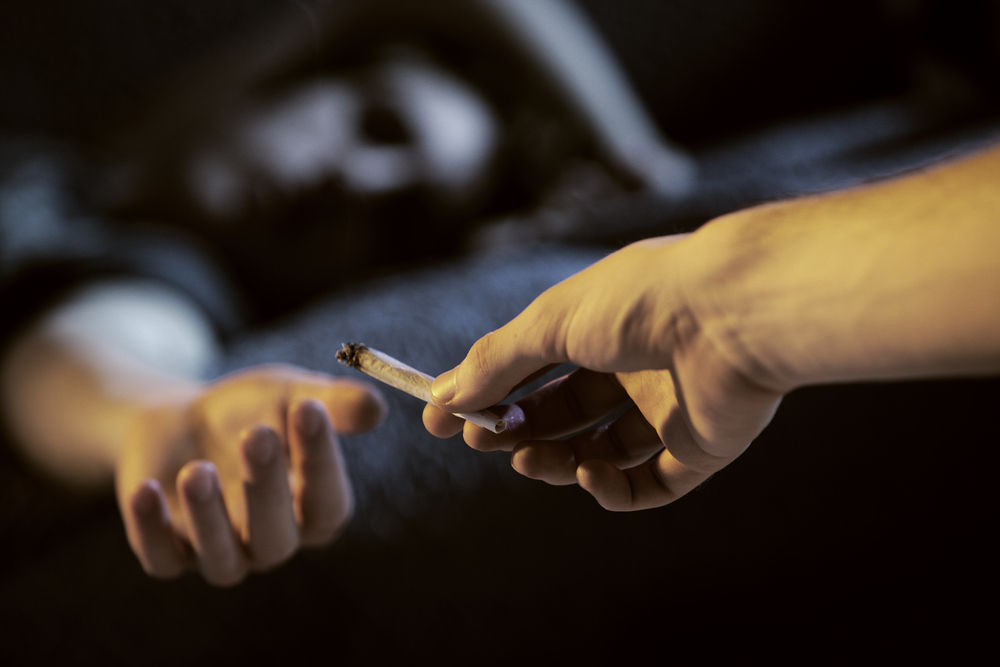 Attention all parents, your kids spend a considerable time away from your prior attention. This particular time is mostly spent in school where your kids are supposedly sent to learn and become a better person of the society.

It is also a viable responsibility to keep knowledge of what your kids consume during time away from your attention. Due to the existing dilemma of poor hygiene and grubby state of food being sold on the streets, you normally bar your children from consuming such foods. You have to keep an eye on your children’s indulgences so that they don’t go astray. 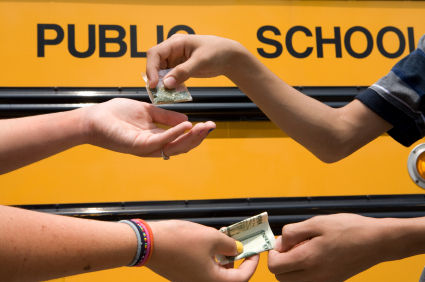 However, there remain certain unattended spaces, liable to cause harm to your kids. There have been incidents in the past where school children have been bamboozled into consuming harmful stuff. Another incident as such has recently come across in Islamabad, where a person reports drugs being sold blatantly in daylight and school children seem to happily enjoy it.

According to the Children’s Defense Fund, Washington, USA, “Every 3 minutes a child is arrested for a drug offense.” Drug abuse kills 200,000 people each year according to a UN report. Most of the events involving students in drugs are from school. Drugs are supremely the reason why some kids are on their way towards destruction. The number keeps going up as long as these detrimental means exist. 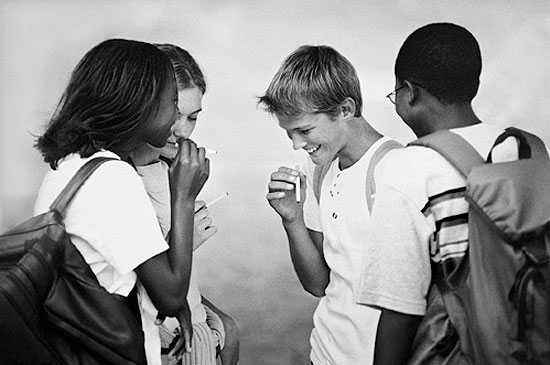 The credibility of parents is never doubted. You all are concerned and treat your kids not to accept anything from strangers. Yet, sometimes you are likely to miss out and awful things happen. Some children even prefer to keep things from parents fearing it would cause trouble.

Take notice of the harmful substance being sold and get your children downright familiar of its appearance, so that they avoid.

It is always suggested that you always inspect things your kids are likely to get attracted towards. Nowadays, wrongdoers and felons involved have adapted to new techniques and their working ways are nothing like ever before.

Kids should always be given food prepared at home, before your eyes. Everything even besides these drugs is not healthy and lack the standards of hygiene.

Schools are also required to thoroughly scrutinize the street vendors selling eatables to kids after school. It is a matter of responsibility that all institutions must need to avoid in order to hinder such instances.

Parents should also be wary of when their kids seem to fall sick beyond normal presumptions. The fear in kids of hiding things from parents must also be brought down because it is normally the root of why some children are on their way to getting spoiled. They need to at least resort to the agreement of their elders before indulging in things that may harm them.

Law enforcement agencies should also crack down such activity and the involved parties must be dealt once instances are reported and confirmed.