This Girls Reveals The Mystery of Dancing Cars in Karachi 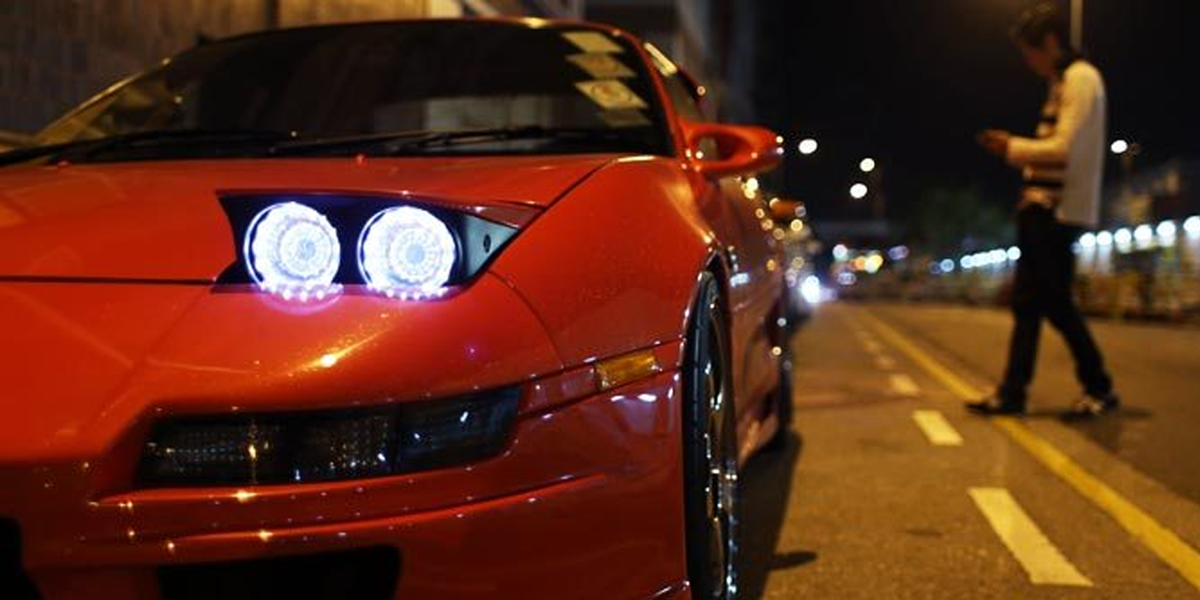 The concept of pre-marital physical relations has become quite common in Pakistan. Many may say it’s wrong while others say it’s okay. Honestly, it’s ones own personal choice, arguing about the religious perspectives is pointless. It has become so easy for the guys and girls to get into each other’s pants after just meeting a couple of times. What amuses me is that the girls are not comfortable in sleeping with the guy at their place or a decent hotel or a guest house. Instead, they choose to ‘do it’ in the guy’s car! Like seriously?

When you ask them why the car, the reply you get utterly leaves you in a state of shock. They say they don’t trust the guy! You trust him enough to sleep with him but doing it in a decent place is no option. Wow. *slow clap* Such double standards people have these days and they show it with so much audacity that even you get convinced for a second. DHA is the place where most of these “incidents” take place. After 10 pm you will witness cars parked in every corner of various Khayabans, all tinted. The action is quite visible from the windscreen.

This shows height of desperation that people from both the sexes are willing to go to any extent. The guy has nothing to lose here, except a few bucks if caught by the police. While the girl puts a lot on stake and takes such a bold step like this for pleasure that lasts for a short while. Moving on, the doubt that often comes to my mind is that what if those are call girls? But then even if they are, I think even they have certain standards these days.

Lack of availability of basic necessities of life leads to frustration. Which in turn leads to the desire to have sex. This sounds very funny, but in the process of staying positive such thoughts often comes across one’s mind including my own. Also, this shows how morals have no value for people anymore. They’ve created their own versions of them. Being physical is like whatever, ones own personal preference. But dude, at least get a room. Or if you’re so interested to put on a show then don’t tint your glasses.

7 Things You Should Never Say To A Tall Person
Women In Saudi Arabia Demand Freedom On Twitter!
To Top