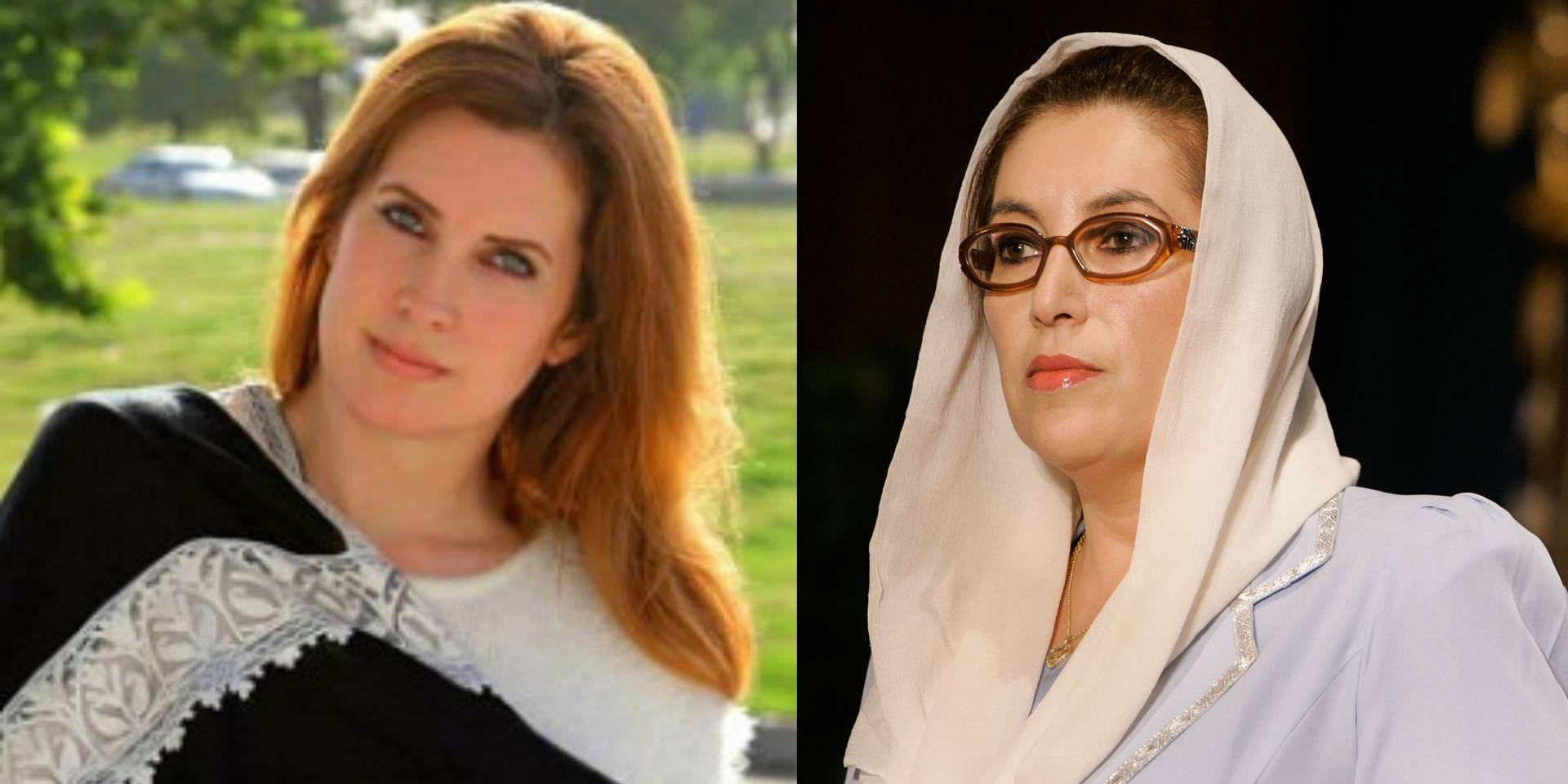 The Pakistan People’s Party (PPP) has filed complaints with the Federal Investigation Agency (FIA) against the US blogger Cynthia D Ritchie. The complaint was file for passing derogatory comments against former party chairperson Benazir Bhutto on Twitter.

Since then the foreign blogger has been receiving abuse, rape threats, and severe criticism on social media. Cynthia has also been sharing screenshots and proofs of the abuse she is facing these days. She claimed that her contact details have been leaked on social media and since then she has been constantly being abused.

According to Cynthia, political workers of PPP and Pakistan Muslim League-Nawaz (PML-N) were sending her abusive messages.

More #PPP and #PMLN 'Democratic' men who know how to treat women. Same #abusive words as used by #PTM. I wonder why that is? The trifecta of trash – incompetent to lead or represent Pakistan on the global stage.

So you think you can abuse/intimidate people while claiming 'Democracy'? Not this pagal gori. I'm just getting started.

Zardari's PPP wanted to prevent me from investigating links to PTM & harassment of women.

Apparently #PPP is getting into film making and we should await their first production. Let's all give them a big round of applause for harassing women like the big men they are! @cybercrimefia pic.twitter.com/eAmqu7qbNU

Final tweet for the night but these are the PPP workers who've been tasked by leadership to harass me, demanding my current location so they can rape me. These calls were witnessed by diplomats and will be part of evidence submited to FIA.@cybercrime pic.twitter.com/kDUi00FxVp

However, it all started when Cynthia insulted the slain PPP leader Benazir and commented on her character. She called out Asif Ali Zardari too and accused him of adultery. Her tweets went viral on Twitter after which a campaign has begun against her on social media.

Moreover, Cynthia made the comment on a tweet discussing the recent brawl between actress Uzma Khan and alleged Malik Riaz’s family member Amna Usman. She accused the actress of having a relationship with her husband of 13 years and used this allegation to justify her violent treatment.

Also, PPP supporters are filing FIRs against the blogger across the country. They are demanding strict action against Ritchie.