If you are a Twitter user, you might have noticed that it wasn’t working for a few hours on the 21st of October 2016. The reason for this crash is pretty horrifying and might have a lot of long-term consequences attached to it. Here’s what you need to know about the cyberattack. 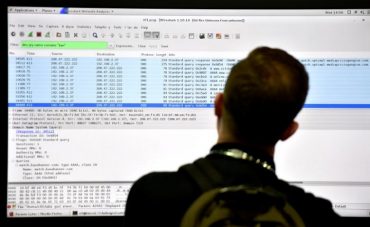 1. This is known as a DDOS Attack

Also known as Disrupted Denial of Service, DDOS and work by overwhelming the internet servers by redirecting massive amounts of data towards them.

2. The source of the data is multiple electronic devices

Electronic devices ranging from webcams to thermostats which had a certain type of malware were the source of the data used to overwhelm the servers.

3. DYN is a company that provides internet infrastructures to a major chunk of the big websites around the world

The servers that were attacked belonged to DYN which is a client of many big websites.

4. List of the major sites that were under this cyberattack includes 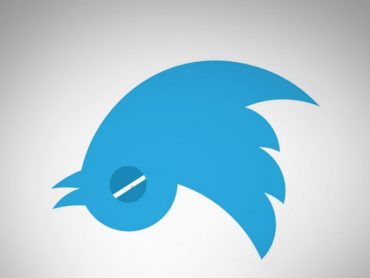 Twitter, Reddit and Soundcloud including many others were hard to reach by its users during the attack. It lasted for two hours.

The culprits behind this outage are currently unknown but being investigated by homeland security. No source has yet been identified.

6. This is a one of its kind event

An attack of this complexity and sophistication have been rarely seen prior to this and is considered to be a sort of probing and a matter of worldwide internet security. The servers haven’t yet been restored to their original status.

7. If they don’t locate the source 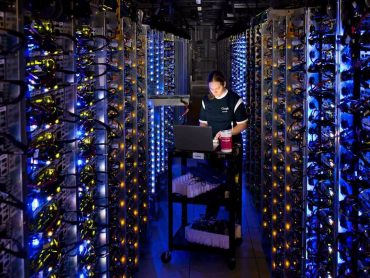 These attacks consequently will lead to an increase down-time for most of your social media platforms! Let’s just hope all our data remains safe after this!

Great timing. Hannity praises Wikileaks on the same day they take credit for inspiring a massive cyberattack on the U.S.

And Politicized the attack

But some always looked on the brighter side

Wikileaks supporters ‘are behind massive cyber attack on US’ https://t.co/FpOefpIjbV via @MailOnline