This Pakistani Guy Shares What Pakistan's Tax System Lacks And You Need To See This!

If one concludes that 80% of the tax system can be revived based on the current structure and policies, it would be both theoretically incorrect and hypothetically impossible. The basic flaw lies within the system itself. What it is? I think we all know very well that it’s the tax collection methodology. The current structure, a highly improvised system, focuses on a very vast scale for easy tax return procedure but truly lacks the ingredients in relation to the collection of it.

What does the current system lack?

The new government formed focuses on majorly to revive the system as it utterly believes that the fixing of this department can change the future of Pakistan. But has the government been able to change anything yet? Is there anything new? If yes, what is?

Surely nothing worth-mentioning or newly notable changes in the system yet which could considerably heat the engines to get started. If the brainstorming indicates that it would be revived by the end of tenure, that wouldn’t benefit the country at all as the declining economy would collapse the entire system itself. Have our economists and policy-makers really focused on the basics that the system lacks? Why even the current rules and regulations are not exercised properly? Is it corruption again? 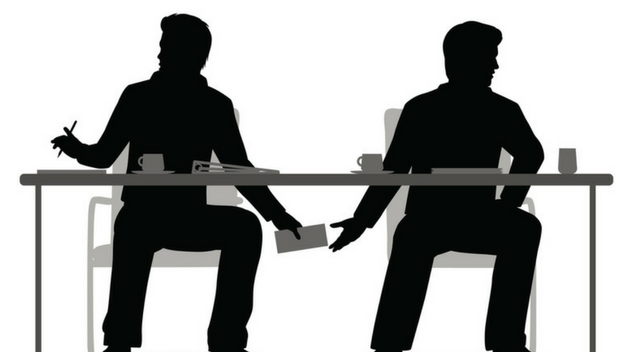 If corruption is the answer to every flaw that’s in the current or previous systems of the government then an enormous question originates. Does every individual person in the country work for the government? No, absolutely not. If that’s true then we need to admit that corruption cannot be blamed for every major financial collapse in the country’s economy.

The adequate answer is that our concepts aren’t wide.

We’re thinking within a very limited boundary to run our economy. The tax system we’ve had from a very long time gives every individual the complete to misuse it very easily. So, can we fix with a provided framework? The answer to this question relies solely on the amount of seriousness given to this issue.

Proper advice, as a courtesy, could be if elections can be conducted and finalized within a week to come into the power then a potential improvised system can be structured and exercised within a month to bring the benefits of the well and newly designed structured system to both the nation and the country’s deficits. But what would that system be?

Have something to add to this? Let us know in the comments section below!