According To Islam Here Is The Cure For Coronavirus 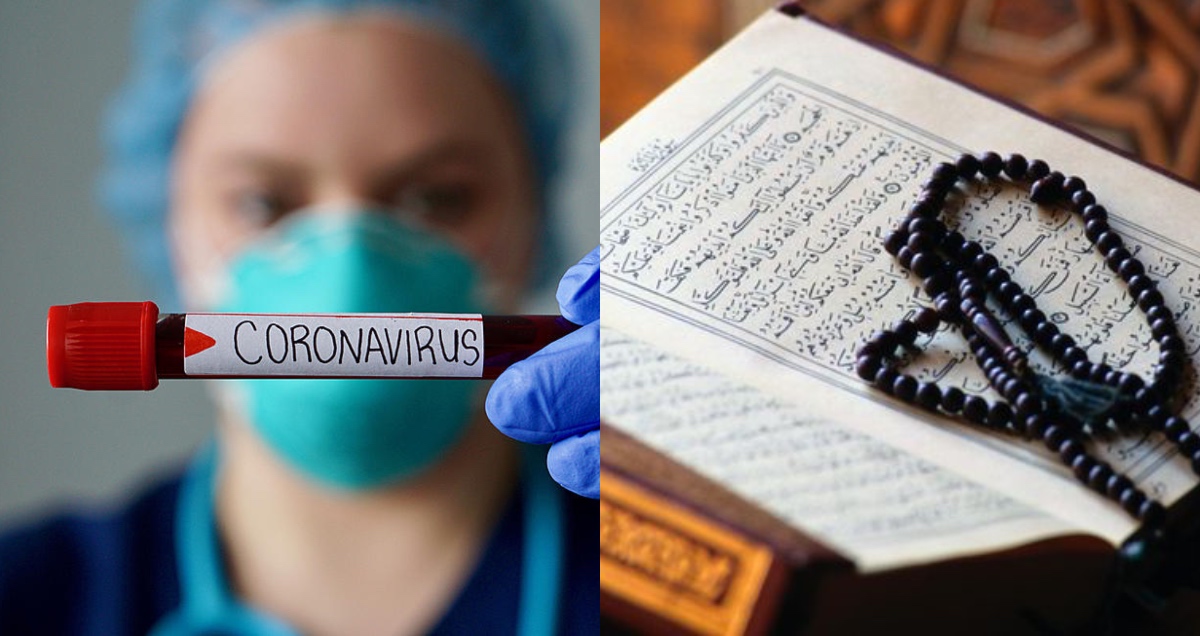 The deadly coronavirus has encircled the whole world. In this time of utmost adversity, there are few Hadiths that can act as a panacea. Apparently, there is no cure to the deadly virus that exists, which is soaring; nevertheless, in Islam, there is always a cure.

Islam, which is a complete way of life, exhibits that death and life are in the hands of Allah. However, religion also says there is no disease that cannot be cured. 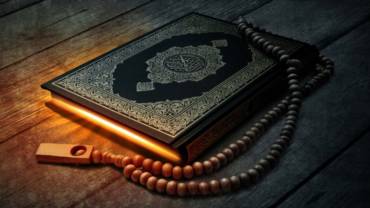 Prophet Muhammad about a Viral disease

In light of the above Hadith, Plague (plague here refers to any pandemic disease) is a blessing for the believers and the one who dies owing to the viral disease is a martyr.

Moreover, according to Islam,  everything comes from the Almighty; death is written, a believer must not fear anything as his life is in the hands of Allah. Notwithstanding, the Prophet Muhammad (S.A.W) has forbidden people from going to an area where an epidemic has broken out. This means, undoubtedly life and death are in the hands of Allah but taking protective measures is necessary. Therefore, we must take precautionary steps regarding coronavirus, and on the other hand, we must not fear anything except Allah. 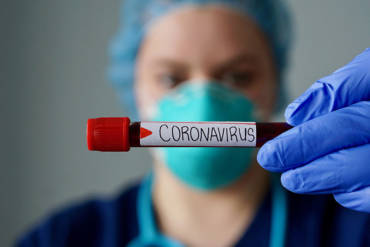 Cure of Diseases (Coronavirus) In the light of Hadith

Narrated `Aisha: During the Prophet’s fatal illness, he used to recite the Mu’auwidhat (Surat An-Nas and Surat Al- Falaq) and then blow his breath over his body. When his illness was aggravated, I used to recite those two Suras and blow my breath over him and make him rub his body with his own hand for its blessings. (Ma`mar asked Az-Zuhri: How did the Prophet use to blow? Az-Zuhri said: He used to blow on his hands and then passed them over his face.) SAHIH BUKHARI HADITH NO. 5735.

As per the above hadith, (Surat An-Nas and Surat Al- Falaq), can cure any grave illness.

As per this Hadith, honey, cupping and cauterizing, have healing powers. Therefore, they can be used to fight against deadly coronavirus.

It was narrated from Abu Hurairah that the Messenger of Allah ﷺ said: “Whoever eats honey three mornings each month, will not suffer any serious calamity.”

Again the Prophet mentioned honey as an agent of healing. Thus, one must eat honey in the morning.

Abu Hurairah narrated that the Messenger of Allah ﷺ said: “Use this black seed. For indeed it contains a cure for every disease except As-Sam” And As-Sam is death. 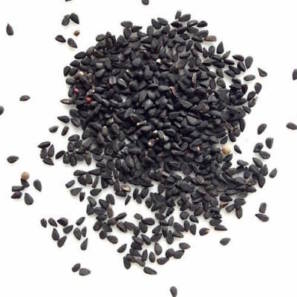 There are certain healing properties in the black seeds. As per annals of medicine, the seed is being used in medicine for the last 2000 years. In the black seed exists various antioxidant, anti-bacterial and anti-viral properties. Hence, black seeds can fight against coronavirus.

How a Muslim should react to the COVID-19

In the Quran, Allah has stressed upon “Taqwah” (god-fearing) and  “Tawakal” (reliance upon god). This is because a human can’t control certain things. There are a plethora of things, which are beyond the control of a Homosapien; at this time what one should do? As per, Islam one should strengthen one’s beliefs regarding death, calamity, happiness, respect honer, disrespect as all of them come from Allah Almighty.

As per Islamic sayings, Allah loves a person much more than his mother does. Islam is the religion of love and peace. Therefore, how can the one who loves you will make you suffer? Allah is love and He loves His creation. Now the question arises if He Loves us then why we face predicaments, such as coronavirus? Well, a human has limited knowledge. We do not know what is beyond the wall. We are hasty, we do not puzzle out what is Sabr (patience). 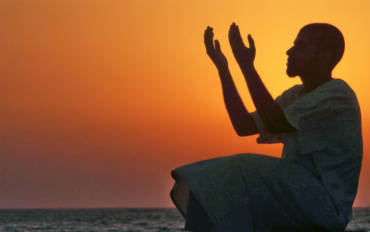 But perhaps you hate a thing and it is good for you, and perhaps you love a thing and it is bad for you. And Allah Knows, while you know not. Surah Al Baqra (216).  As per this verse, a human being does not know what’s good and what’s bad. At certain junctures in life, a man cannot perceive what is right; rationality and logics fail at such junctures due to the limited perspective of a human.

Above all, a Muslim should believe in Allah and accept what is destined for him. On the other hand, he should also take rational and precautionary measures in any adversity just like the pandemic of coronavirus. Moreover, recite “Bismillah-ir-Rahman-ir-Rahim” (In the name of Allah the most merciful and most gracious) before eating or doing any work. Trust Allah and strengthen your piety by reading and understanding Quran, Besides, a Muslim can recite “Ayat-ul-Kursi” and third “Kalimah” for protection from coronavirus and any calamity. After reciting and implementing all the above Ayahs and Hadiths of Prophet Muhammad (S.A.W) leave yourself upon Allah and stay placid.