CSS Examinations Will Now Be Conducted In Urdu Instead of English 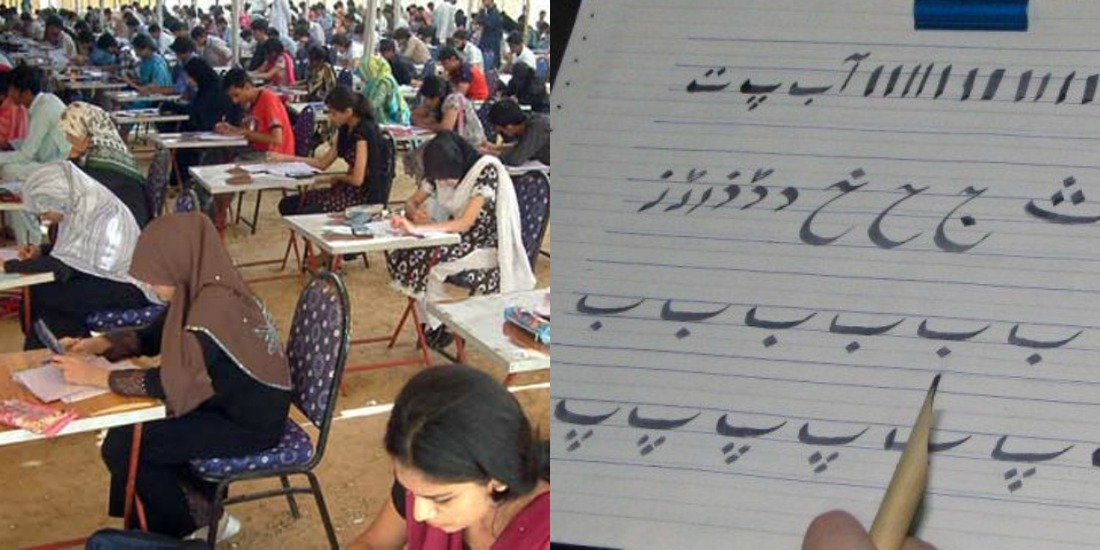 It seems that competitive aspirants of bureaucracy in Pakistan are bound to be ill at ease when it comes to the competent authorities conducting the exams. Be them the Provincial commissions or the Federal Public Service Commission, one amendment after the other is the way forward. The CSS Examinations just got a little more complicated.

In the recent twist of the tale, Lahore Hight Court (LHC) ordered the Federal Public Service Commission (FPSC) to conduct the CSS Examinations, 2018 onwards, in Urdu instead of English. 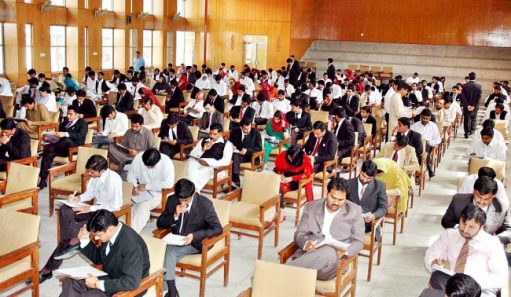 The Central Superior Service (CSS) Exam is the most difficult and competitive examination in the country. With the passing criteria toughening every year, the step comes as a shock to many and a pleasant surprise to others. In 2016’s CSS result, almost 98% candidates failed to pass all subjects.

LHC’s Justice Atir Mehmud tended to a petition filed by Advocate Saifur Rehman who was able to find the loophole in the FPSC advertisement, as it did not define which language the exams would be conducted in. 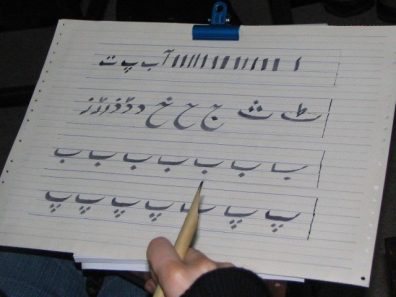 This comes on the back of the Supreme Court passing a similar petition filed back in 2015. The ruling, as it seems, will not be put forth immediately for the 2017 examinations. However, the court seemed confident that by 2018, the CSS Exams will be conducted in Urdu.

CSS examinations in urdu from next year. Fucking brilliant, supreme court. This is what we need right now. Thank you so much.

Holding of CSS exam in Urdu language from 2018 will not only affect the quality of intake but also affect the standard of CIVIL SERVICE .

I Really Appreciate The #Court Decision About #CSS Exam in Urdu. . Our Whole Academic & Official Procedures Should be in Urdu.

Decision by court that css should be in urdu is unfair.This will create uncertainty..I hope fpsc will file an appeal against this decision.?

Instead of taking CSS in urdu, FPSC shld lower the marking scheme & standard of English to assist those with poor English background

It seems that a step forward in Pakistan comes at the cost of taking two steps back. There is an intermediate way of conducting the FPSC backed exams where an option can be given to students over their preferred choice of language. Candidates should be allowed to take the exams in both English and Urdu.

What do you think about this step? Share with us.

I Am A Cancer Patient And I Want To Tell People It Is Not A Joke!
Here Is How Brand Consciousness Is Damaging Our Society And Its People!
To Top