On Friday, at least three children are reported to be found dead. A man allegedly killed his three children over a minor dispute with his wife. According to the sources, the incident took place in Dera Muslim village, Rawalpindi. 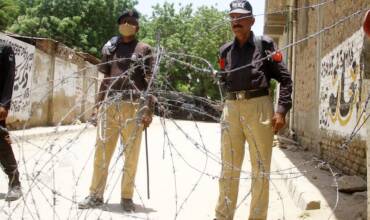 These domestic violence death cases are exponentially increasing mainly in Pakistan. Especially, child homicide is reported every other day. In addition to this, these children are killed for such trivial and minor reasons that it makes one wonder how insignificant their lives are thought to be.

Has the world become immune to humanity?

Coming towards the current case, the accused is identified as Noor Muhammad. He was trying to flee to Karachi. However, it is reported that he was arrested from Sukkur on Friday night.

According to the details, the accused was having a fight with his wife. The next thing we know is that he killed his three children. Railway police Sukkur allegedly carried out a raid at Pakistan Express and arrested the suspect from Rohri station.

Moreover, upon asking, the SSP Railway said that the suspect was trying to flee to Karachi. The police have registered a case against the accused and have begun an investigation.

The details also state that three children were locked in a trunk reportedly by their father. Apparently, he has a fight with his wife and he did so to punish her as she had gone back to her parents’ house. These children are reported to be found dead on Friday. 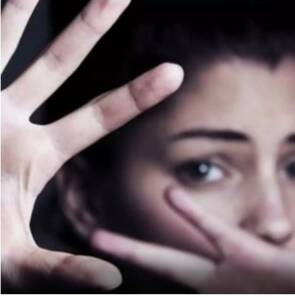 Furthermore, the accused has confessed to the murders in Railway police custody.

Why have such cases become so common these days? Cases of domestic violence have always been there. We have only seen an increase in the statistic over the passage of time. Regardless of the existence of laws that deal with domestic abuse, victims have found no relief. They continue to suffer from domestic violence.

The children have been identified as Faizan, Usman, and Rida. They were between the ages of four and nine. According to the details, the accused has two more older children. Fortunately, they both managed to escape. Thank goodness.

First the growing child rape cases, and now this. Just recently we heard of a 7-year-old niece who got shot by her uncle in Peshawar– and for what? For making some noise?

There was another case of an 8-year-old maid who was beaten to death for accidentally setting the parrots free. It is tremendously saddening to see what the world is coming to.