Why is it a weird coincidence that everything that starts or ends with “lala” makes you want to scratch your head? Most viable examples are Malala, the Oscar winning movie, Lalaland and now #CricketKiHalala.

As you know that World XI of cricket as organized by ICC is coming to play in Pakistan at Lahore’s iconic Gaddafi Stadium. To make some noise about it on social media, the official hashtag being used by Pakistan Cricket Board is baffling everyone. It says, “#CricketKiHalala”… let that sink in. 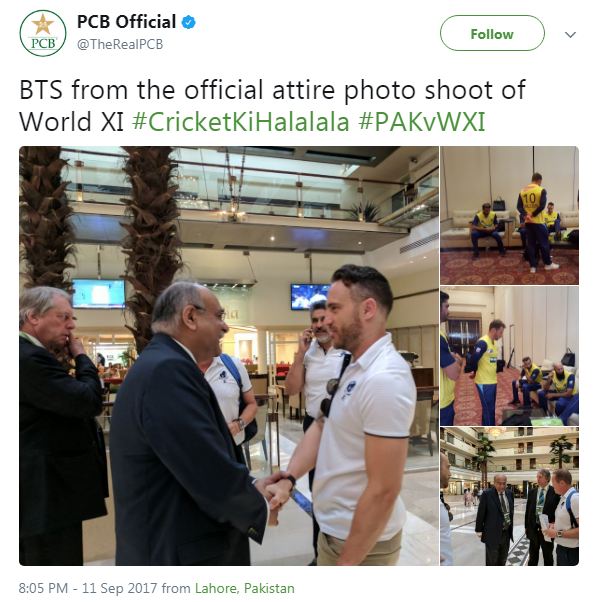 Of course, it’s making people ask a lot of questions!

I can get that Nauman Niaz would come up with the halalala idiocy. But why is everyone else running with it?

Was it an intern?

sounds like Cricket ka halala. Is cricket coming to pakistan for a halala? what does that make Pakistan?use kar k tissue ki tarah phenk dya?

Ok, what does the hashtag #CricketKiHalalala mean?
Seriously, can't figure it out
Help

Looks like Pakistan Cricket Board (PCB) hired a 19-year-old intern to do the job. Seriously, with all the decent pictures spreading on social media, it’s baffling to see #CricketKiHalala spreading everywhere!

5 Reasons Why Daastan is the Next Big Literary Revolution!
Something’s Cooking Between Momina Mustehsan and Danyal Zafar and We Need to Find Out!
To Top