Commitment to a whole new religion is a life-changing decision. If we talk about it generally, it can be quite a struggle to convert. We see so many celebrities, and people adopting a new religion. But what is the reason behind this conversion?

Did you know that there are a few cricketers who changed their religion? Well, if you are a cricket lover, you sure will find this interesting!

Changing names has become quite a common practice these days. People convert from one religion to another and often end up getting a new name. This not only changes their name but also their identity for the rest of their lives.

In addition, there are so many religions these days that it is almost impossible to know about all of them. Cricket has a lot of popularity and following in Pakistan and India. So much so, that cricketers have always been household names in this particular part of the world.

Now let’s have a look at the five cricketers who changed their religion. 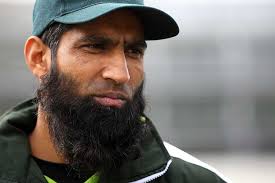 The former Pakistan batsman, Mohammad Yousuf was the first Christian batsman of Pakistan who changed his religion. Back in September 2005, he converted to Islam and changed his name from Yousuf Youhana to Mohammad Yousuf. Cricket fans also love keeping tabs on cricketer’s personal life as well as their stunning wives!

In fact, he even asked his wife to convert, who also ended up converting and changing her name from Tania to Fatima. After converting, he always kept a beard and sported with it. When asked, Yousuf said that he made the choice to convert after attending the preaching sessions of Tablighi Jamaat. 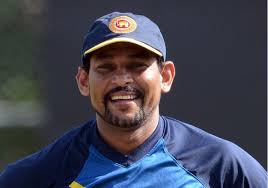 The former captain and opening batsman of Sri Lanka, Tillakaratne Dilshan was born to a father who belonged to the Islam following Malay group. There was hardly anything on the cricket field that he could not do.

His birth name was Taiwan Mohammad Dilshan. At the age of 16, his parents got separated. After the separation, he switched his religion to that of his mother i.e. Buddhism. Ever since then, his initials TM has stood for Tillakaratne Dilshan. 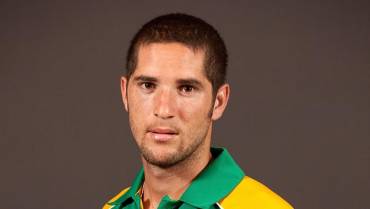 Another cricketer who converted to Islam is a South Africa’s bowler Wayne Parnell. According to the reports available, he had this really close friend Hashim Amla who belonged to the religion of Islam.

It is believed that his friend was the one who attracted him to the Islamic beliefs and hence made him convert. However, his team manager denies this. In July 2011, he converted to Islam and changed his name to Wayne Waleed Parnell.

Suraj Randiv is a former all-rounder of Sri Lanka. He initially belonged to the religion of Islam and his former name was Mohammed Marsuk Suraj. However, due to some of his personal reasons, the cricketer adopted Buddhism and changed his name to Suraj Randiv. 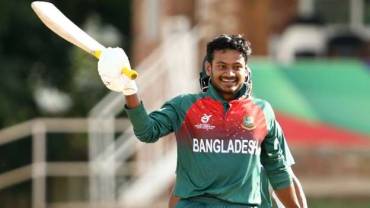 Read More: 12 Pakistani Cricketers At Their Debut And What They Look Like Now!

OMG! What YouTuber Shahveer Jafry Did Which Made Actress Saba Qamar Cry?
Police Shamefully Arrest Innocent Students In Quetta – They Were Just Protesting Against Useless Online Classes
To Top