The COVID-19 has forced many countries across the world to go into lockdown. This also means that there is no sports activity across the world, including cricket. This is probably for the very first time in more than four decades that no domestic or international cricket is being played in a calendar year. As a result, the players have now got a much-needed break from their otherwise hectic schedule.

While some of the cricketers are using this free time to spend with their families and interact with them on social media, there are also few cricketers who are exploring the very famous social networking service TikTok. The Chinese application has now been trending across the world over the last couple of years.

In this article, we will provide you a list of seven international cricketers that you should follow on TikTok.

One of the most followed Pakistani cricketers on TikTok, Shoaib Akhtar has only recently joined TikTok during the self-quarantine time. He also posted one of his best yorkers’ videos on his official TikTok account to make his debut. Shoaib has also been analyzing the sport after retiring from the game. However, so far he has only used TikTok to tell his fans regarding how to spend time while staying at home.

The former Pakistani fast bowler has also created awareness regarding the Coronavirus. He has also saluted the healthcare workers in one of his recent videos. Moreover, he also motivated his followers to grow individually and also make optimum use of this free time. Shoaib has nearly 298,000 followers and videos have garnered nearly 1.6 million likes on TikTok. 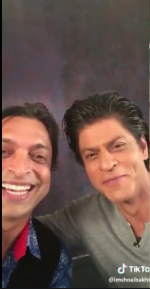 West Indian all-rounder Dwayne Bravo is one of the most loved cricketers across the world. It is not surprising that he boasts of more than 2 million followers on TikTok. From his cricketing heroics to his family to his work-related fun, Bravo has posted videos related to everything on TikTok. 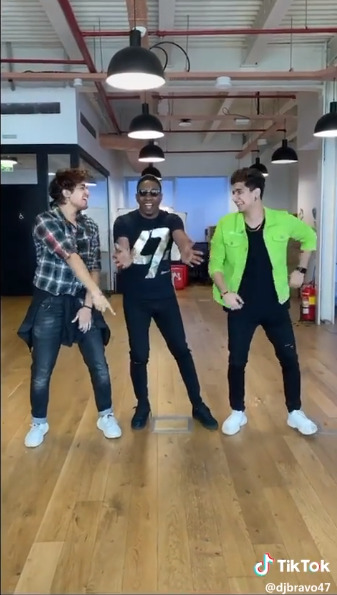 Bravo has included almost everyone close to him in his videos thus far. This includes his friends, family members, and even his fans. He has uploaded two videos with his fans in which they are dancing along with Bravo to the tunes.

Regarded as one of the finest ever cricketers to play for England, Kevin Pietersen has also recently. The popularity of TikTok has reached such a high level that even Pietersen couldn’t keep himself away from TikTok. He joined the popular social media platform on the eve of the New Year 2020. The former England batsman was excited to get some response from his fans to his first post.

As of June 2020, Pietersen has nearly 985,300 followers. KP, as he has popularly known among his fans, has turned to be conservationist after announcing retirement from cricket. He occasionally does cricket commentary. Moreover, he also gives a sneak peek to fans into his personal life through Instagram, Twitter, and now TikTok. 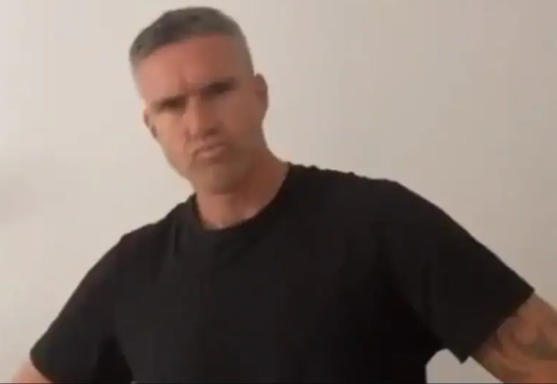 Whether he is off or on the field,  Chris Gayle surely knows how to entertain his fans. Going by the name of Universe Boss on TikTok, Gayle has been mostly sharing videos of himself enjoying on TikTok. At times, he is also seen with spending his time with his family. 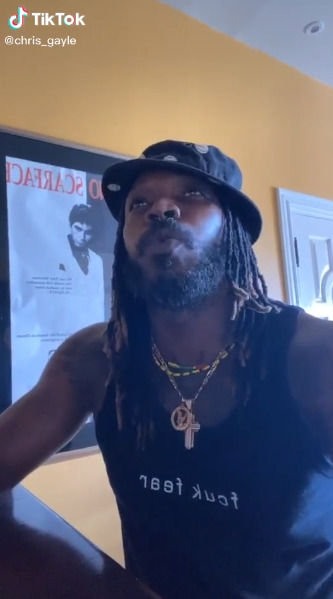 Gayle has nearly 1.5 million followers on TikTok. Moreover, his videos have got a combined 8 million likes on TikTok. It is not surprising that Gayle has such a massive fan following on Twitter. You can expect the following to increase more when he completely retires from cricket.

Australian cricketer David Warner is famous for entertaining his fans around the world. He is known for his aggressive and quick scoring batting. But off the field, Warner is a caring and fun-loving guy who is also very active on social media. While he is acting mostly on Twitter, TikTok has now led the Australian cricketer trying his hand on a different social media application. 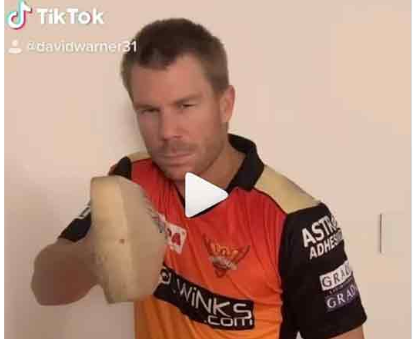 Warner has around 4.6 million fans on TikTok. He keeps posting videos related to his training and also having fun with his wife and kids. Moreover, Warner has also enacted a few hilarious dialogues in some of the videos. One of the funniest videos was with Bollywood star Shilpa Shetty. 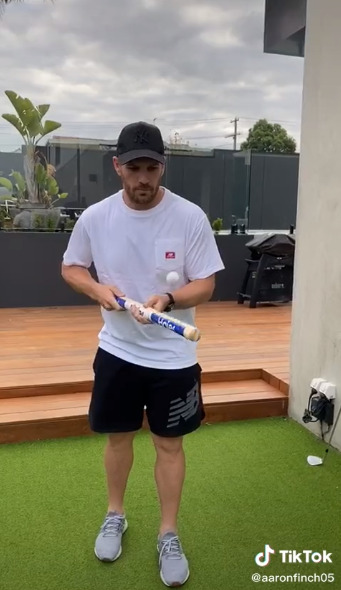 New Zealand cricketer Lockie Ferguson has just recently made his TikTok account and has posted very few videos so far. The lockdown period in New Zealand has led him to explore new things and he just randomly has landed up trying out TikTok. Even though Ferguson has stated that he will not be making more TikTok in the future but there is always a possibility of a comeback that can never be denied. While his followers are still under 2000, we may expect that to increase in the near future. 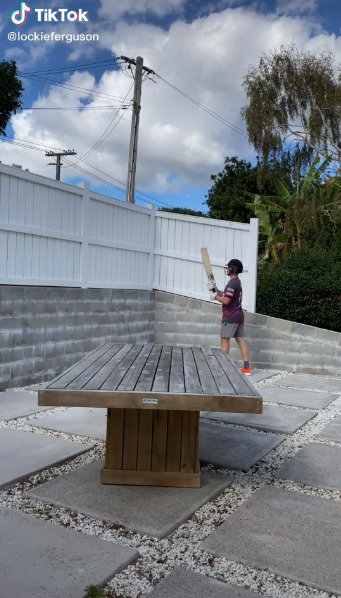 PTA Decides To Temporarily Ban PUBG In Pakistan
Man From Gujranwala Sells His Wife After Just One Day of Their Marriage For Rs. 3 Lacs
To Top