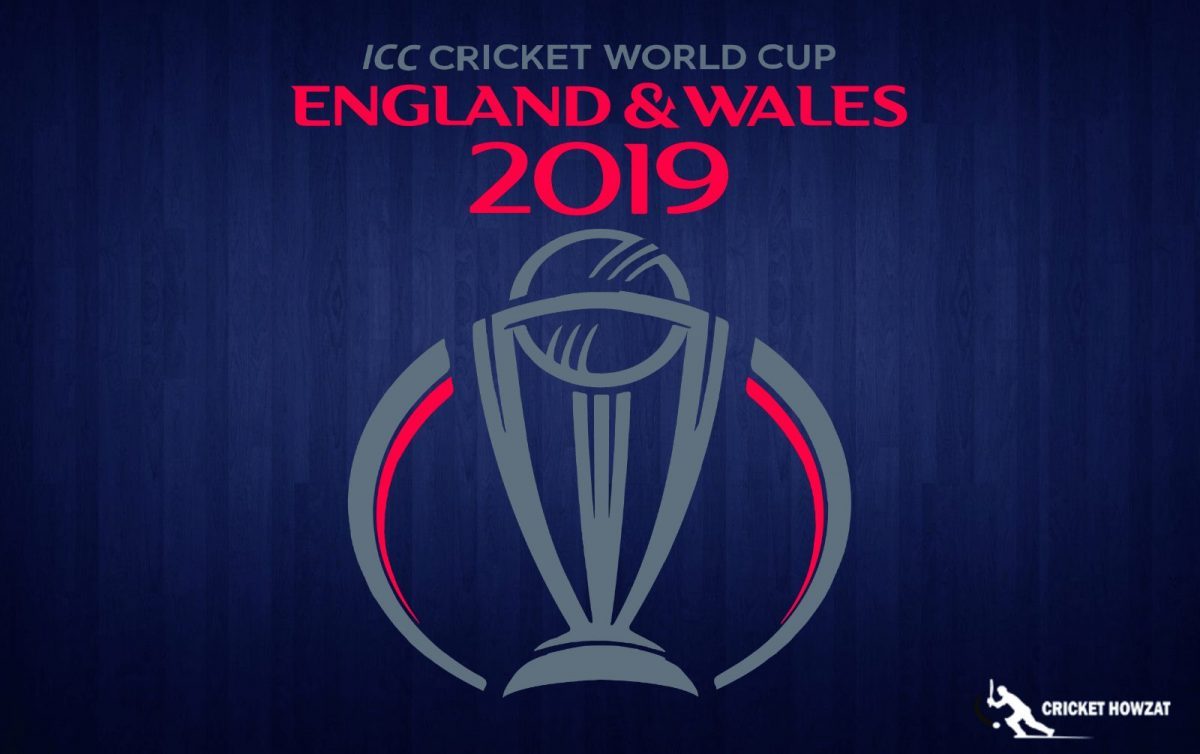 Cricket World Cup, which is one of the major international cricket championships, takes place at four-year intervals. It is the premier contest in the one-day form of cricket and one of the most-watched sporting events the world over. Bracing for the current World Cup 2019, the Pakistani cricket fans are eagerly looking forward to the super exciting event. As charged up as ever, our local crowds would be thronging their TV lounges. The more ardent and affluent ones would plan on occupying the stadium seats itself. Our Pakistani crowd is just crazy when it comes to watching, playing or appreciating the nationwide famous sport. The game fans have invented their own tennis ball format of this bat-and-ball affair.

The Birth Of World Cup Tournament

We can trace back the beginning of the World Cup championship to 1975, a time when the one-days comprised 60 overs a side. The first ICC World Cup (officially called the Prudential Cup) was in 1975, with England as the host. Since then, the international tournaments have been organized in various cricket playing nations. The 60-over trend continued in three consecutive tournaments, up to 1983. The 4th one in 1987 saw a reduction in the number of maximum overs per inning to 50, which continues to date. Since their inception, the World Cup competitions have witnessed scores of alterations in their gaming rules and regulations. Underlying the periodic modifications is their global governing body, the ICC (International Cricket Council). 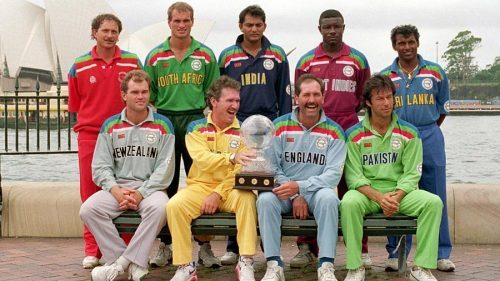 It is interesting to note that the international cricketing event has never been deficient in producing all sorts of records, both in and off the field. Let’s turn over some of the history pages to relish the past glory.

And, we saved the best one for the last:

Related reading: Some of the Most Beautiful Pakistan Vs. India Cricket Moments That Will Make You Smile

The Cricket World Cup 2019 is surely going to be a ground-breaking event, eventually turning into a full-fledged festival. As the contest progresses into a more sporting fervor, we are to anticipate more colors as an add-on to it. We resort to in the below section a quick lookup guide to the upcoming fabulous global cricket galore. So, why stay behind when all required pre-championship info can be had right here?

In all, 10 teams would be contesting in the event. These include Afghanistan, Australia, Bangladesh, England, India, New Zealand, Pakistan, South Africa, Sri Lanka, and West Indies. The group stage format is a round-robin, where all ten teams play each other once, in a single group. This implies that a total of 45 matches will be played, with each team playing a total of nine matches. The top four teams from the group will progress to the knockout stage. 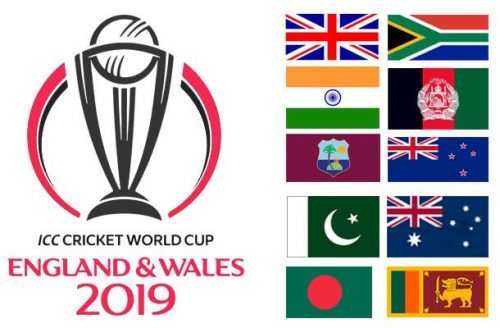 The Individual Squads Ready For Action

The 15-member squad lineup of each contesting team appears as follows:

An Exotic View Of The Lords Pavilion: Place Worthy Of Final Smackdown! 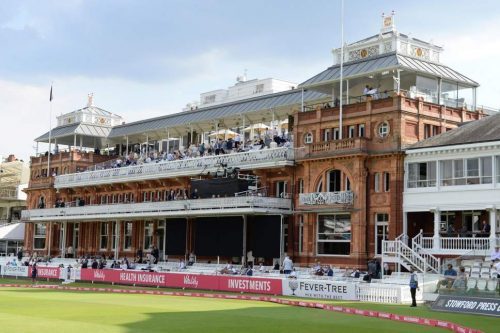 Some of the minor facts and figures for the upcoming competition might be of interest to you. Let’s scavenge through some of these.