Cricketers Involved In Spot-Fixing Should Be Hanged, Says Miandad

For voicing out his opinions, critics have even called Miandad arrogant at times but he doesn’t back down. However, in his recent vlog, the former player shared his opinion on the troubling trend of spot-fixing in the world of cricket. Speaking on the issue, the 1992 world cup winning team player brutally thrashed the cricketers who were ever involved in such illicit activities.

Having a massive following of more than 40,000 followers on his YouTube channel, Miandad compared spot-fixing with taking someone’s life. Urging to severely deal with spot-fixers and cricketers involved in it, the former skipper quoted the teachings of Islam for clarity. ”Players who are involved in spot-fixing should be severely punished”, he stated.

Further, Miandad believes that match-fixers should be hanged as such activities are forbidden in Islam as well.

”Spot-fixers should be hanged because it is similar to killing someone and so the punishment should also be on the same lines. An example should be set so that no player even thinks about doing something like this. These things go against the teachings of our religion (Islam) and should be treated accordingly.” 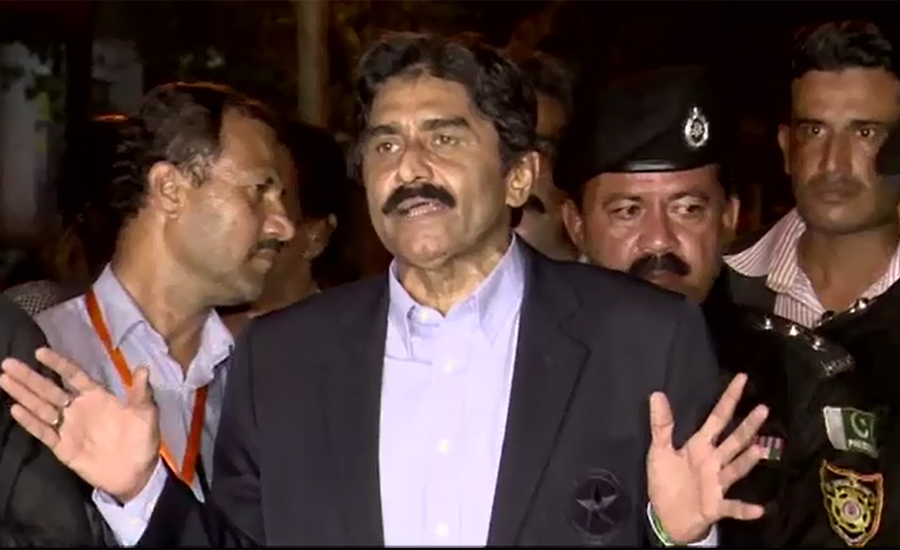 Continuing to bash, He then blamed the Pakistan Cricket Board (PCB) in the video clip for not being able to control spot-fixing cases.

”PCB (Pakistan Cricket Board) is not doing the right thing by forgiving them. People who bring these players back should be ashamed of themselves,” said Miandad.

‘Such players are not sincere with their families’

Miandad called out the corrupt cricketers and that they don’t even belong to their own families. It seemed like the former skipper was quoting Mohammad Amir’s example as he came back in the game. However, Amir has now taken early retirement from the longer formats. 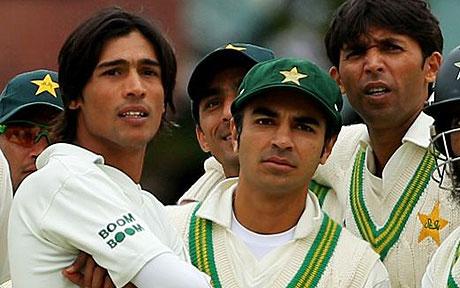 ”I (Javed Miandad) feel these guilty players are not even sincere to their own families and parents or they would never do this. They are spiritually not clear. These activities are not good at all on humanitarian grounds and such people don’t deserve to live”, he concluded.

Do you also agree with Miandad?