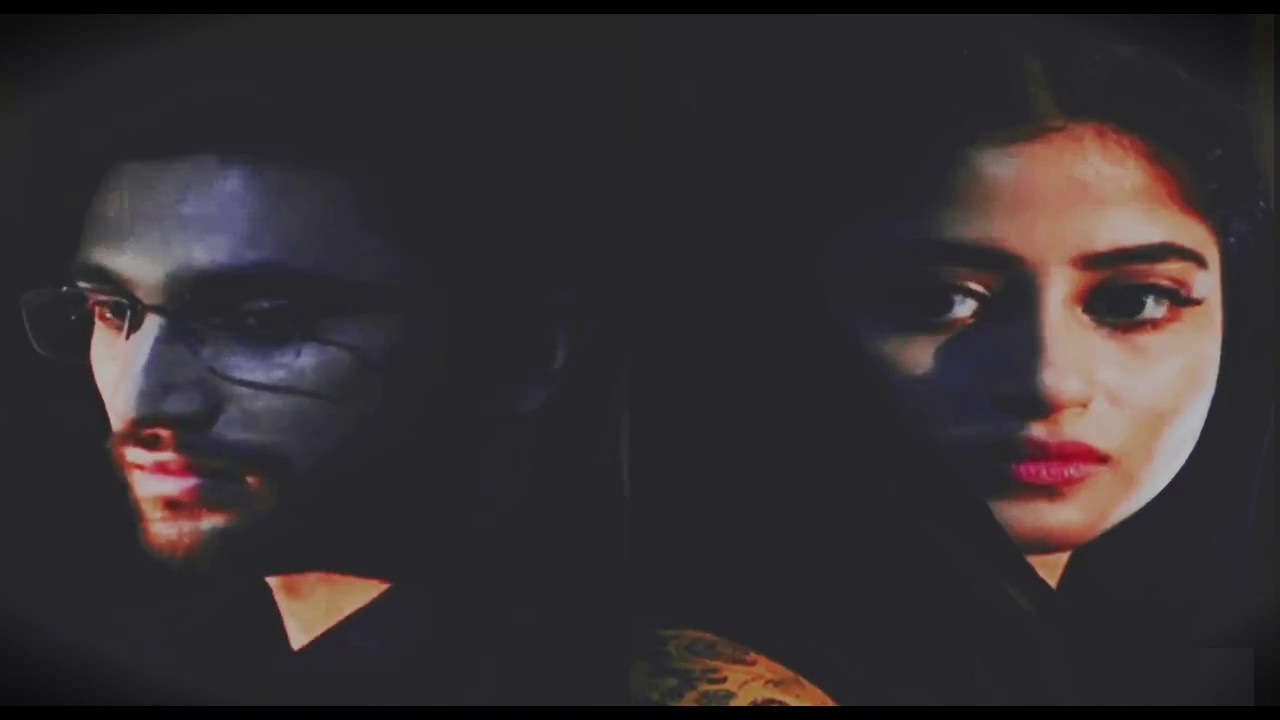 I had not watched a single episode of the famous “Yaqeen ka Safar “ up until three days back. I noticed that the social media was all praises for a young heartthrob Ahad Raza Mir which made me interested to find out who is this fella is? Upon meeting few drama crazy friends I got an input that I was missing on the most talked about play. Hence began my journey of watching Yaqeen Ka Safar.

The first few episode were just trying to understand why people were all praises for this play Which had three stories of people from absolutely diverse backgrounds playing side by side. As I progressed into the 7th episode the play became more interesting with a bold topic like gang rape, an extremely corrupt feudal system (which was not a new concept) and also of a young (extremely good-looking) barrister trying to do pro-bono work in a country where pro-bono is unheard off.

The layers educated family consisted of his parents, an extremely understanding wife and a long-haired brother. The long hair was a put of to began with. The story boldly progressed with the death of Shaz Khan or known as Barrister Daniyal in the play which was a tear jerker. Up until now the amazing acting of Farhan Ali Agha and others created an interest in the play. Hira Mani was a surprise with her good acting; very unlike the hyper shows, she had done in the past.

Fast forward I finally reached the much talked about the transformation of Dr. Isfandiyaar popularly known as “Afsi”. The beautiful Neelum Valley and nations’ favorite doctor’s romance. The performance of Ahad Raza Mir surely grows on as you watch him perform with much zeal. A few side angles reminded me of his dad. He has become a sensation for the women drama watcher between the age of 20 to 45.

All gaga over Dr. Afsi in the play added to my fascination of simple sweet romance which the above demographic craves for. Most of our dramas today are about a second wife or feudal lords, so to see a subtle romance was much needed. The long romantic walks in the beautiful Neelum Valley did the trick for most of the viewers like me.

Another important thing this play highlighted was that the female protagonist actually has a career, which we seldom see in our plays today. Women who find solace in their careers is unheard of. Most dramas end on the heroine finding the ultimate prince charming and being married to him in the last episode. To actually see a girl struggling for her career was a rewarding experience for viewers like me.

Coming back to romance, the idea that Dr. Asfi is extremely professional at work and Dr. Zobiya gets a professional attitude without any privileges that she is the beauty in the story and made it more appealing.

Sajal Ali a very talented actress yet her appearance in all her plays is the same. Dr. Asfi transformed completely over the years yet she looked the same from the beginning of the play to up until 26thepisode. He choice of outfits the short shirt, ghairwali shalwar, center-parted hair in a plat has been her appearance for all her plays; be it Gul e Raana or Rungreeza or others. Its time Sajal goes for a makeover and a change of look because the monotony made her acting boring.

The unbearable acting was that of actor Mani who was trying his best to copy Sajid Hassan of Dhoop Kinaray but failed miserably. Also, the romance between him and his wife was not at all necessary any other actor could have been chosen for this role.

The Hippocratic Oath in the last aired episode gave me goosebumps. The fact that good ultimately prevails is overwhelming. Now, I’m anxiously waiting for the finale so the romance can unfolds.