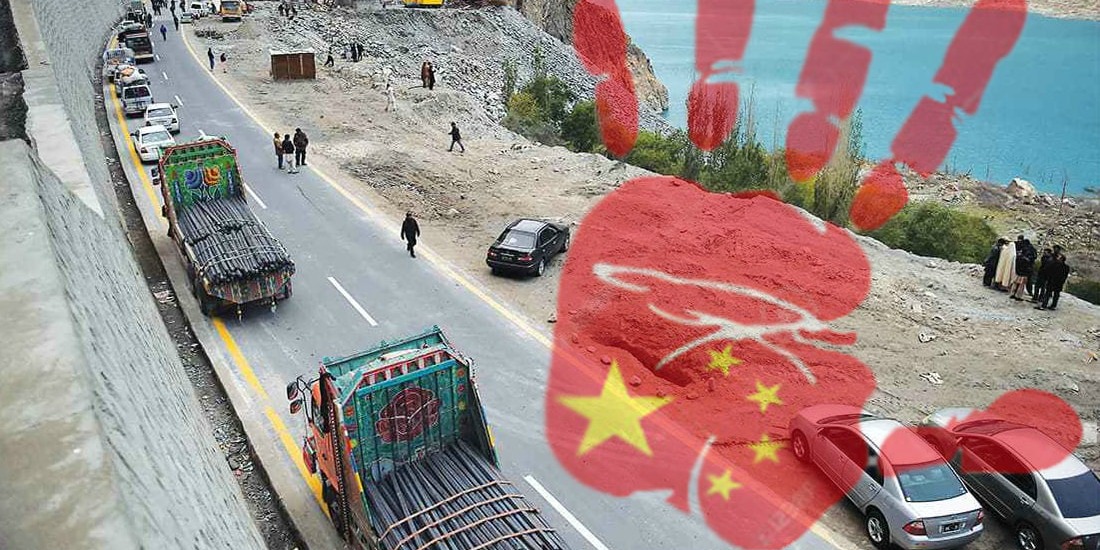 China, which the world has now come to know as the single strongest economic power, has a plethora of plans to become the greatest among other nations. The steadfast and consistent growth of China has left the world stunned, with the country establishing itself as a one-stop-shop for all possible human demands.

Ever since 9/11, Pakistan has been forced to wage war against terrorism, becoming a puppet at the hands of America. In return, the war on terror became the result of 70,000+ deaths and the country’s economic downfall. Recently, China injected $50 billion into Pakistan in the shape of the China-Pakistan Economic Corridor. Pakistan is a country which is in dire need of economic stability — which would eventually curb all its problems, including that of terrorism. 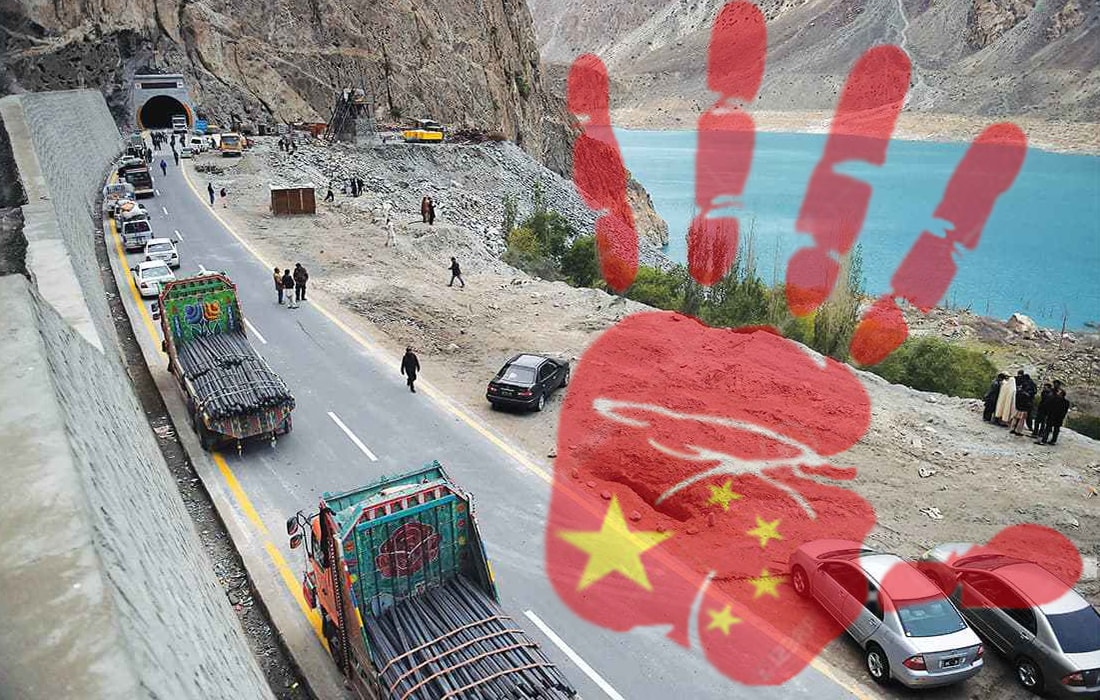 With the popular public opinion on China’s CPEC injection all glittery and jittery, according to some think-tanks, there is more to what meets the eye. One of Pakistan’s most famous economists and educationalists, Akbar Zaidi has contended that Pakistan will become a colony of China once the CPEC corridor is implemented in full swing.

“It is indeed a game changer, but not in the way our ruling classes have projected it to be. It will enslave Pakistan and undermine its sovereignty,” Zaidi said. All might not agree with what Mr. Zaidi had to say about the CPEC injection, but there are certain points that cannot be ignored. From television ads to monuments of beautification on streets, the influx is already evident.

Zaidi also conceded that it is not the first time that Pakistan is coming under the grip of imperialism, as the US-Pak and Saudi-Pak relations have set an example of the ruling class being ruled by foreign agendas before. With China surely to benefit from CPEC more than Pakistan due to the cut-short-distance that the mega-project provides, it can be said that CPEC is indeed by China, to China, for China. 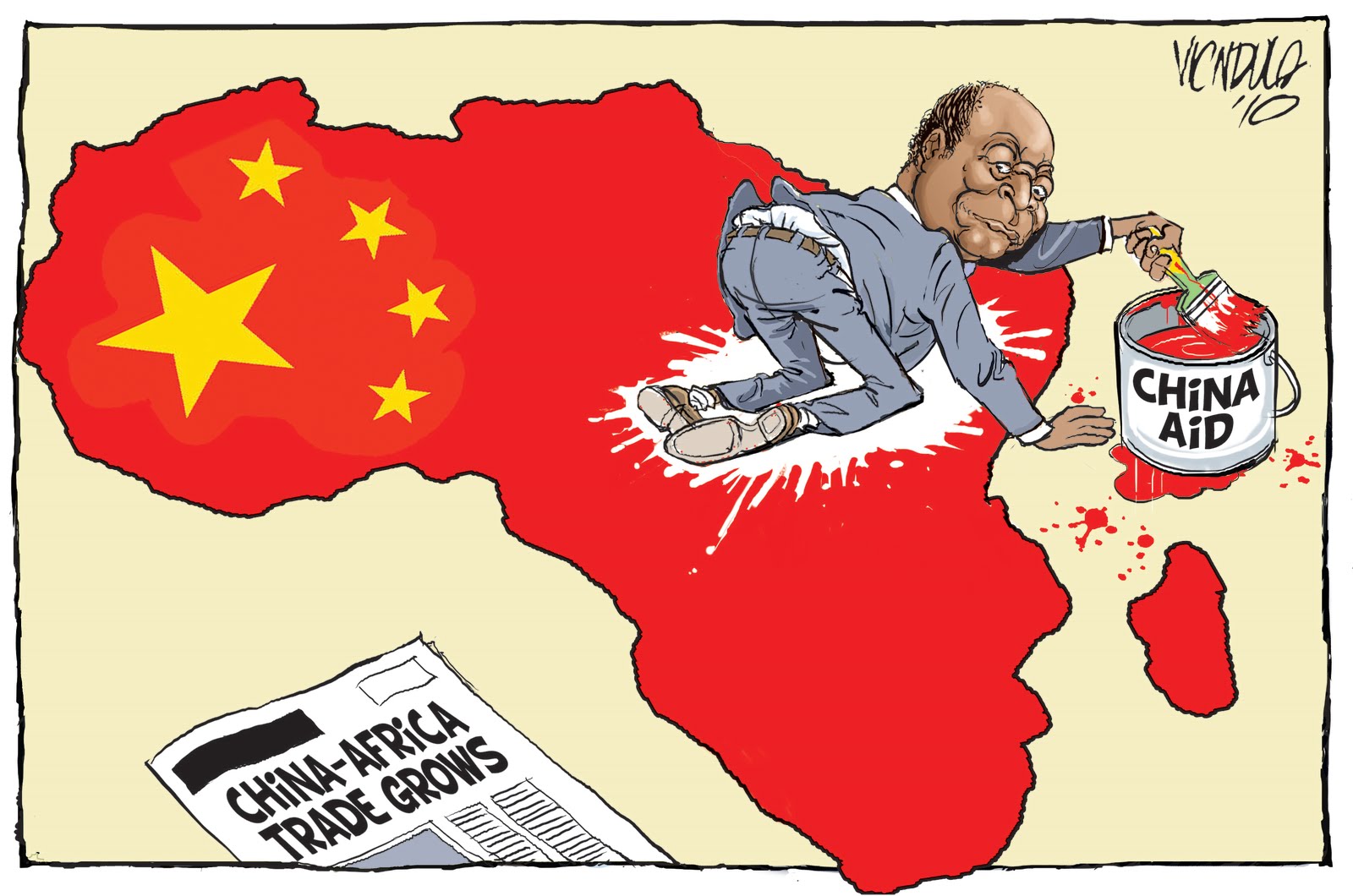 History bears witness to the fact that Chinese investments to third-world countries haven’t always turned fruitful — as things never always go according to plan. China’s injections in Sri Lanka, Tajikistan and certain African countries are proof that colonization in the 21st century is not impossible. Mr. Zaidi summed it up best, saying: “But we should not forget how Chinese investments turned sour in Sri Lanka, Tajikistan and several parts of Africa. In both Sri Lanka and Tajikistan, with rising costs and debts, large swathes of land had to be handed over to the Chinese to make up for unpaid funds. There are good reasons to fear that Pakistan could be reduced to being a vassal state. “

Very recently, two Chinese nationals were abducted from Jinnah Town, one of Quetta, Balochistan’s most posh localities. The Chinese couple had been learning Urdu at a local academy when they were taken in broad daylight. A week later, the Islamic State (IS) took responsibility, claiming that the Chinese had been murdered. Now here’s something you probably did not expect: according to interior minister Chaudhry Nisar, the Chinese couple was involved in some sort of ‘secret preaching’ in Quetta, and the academy classes were only a cover up. 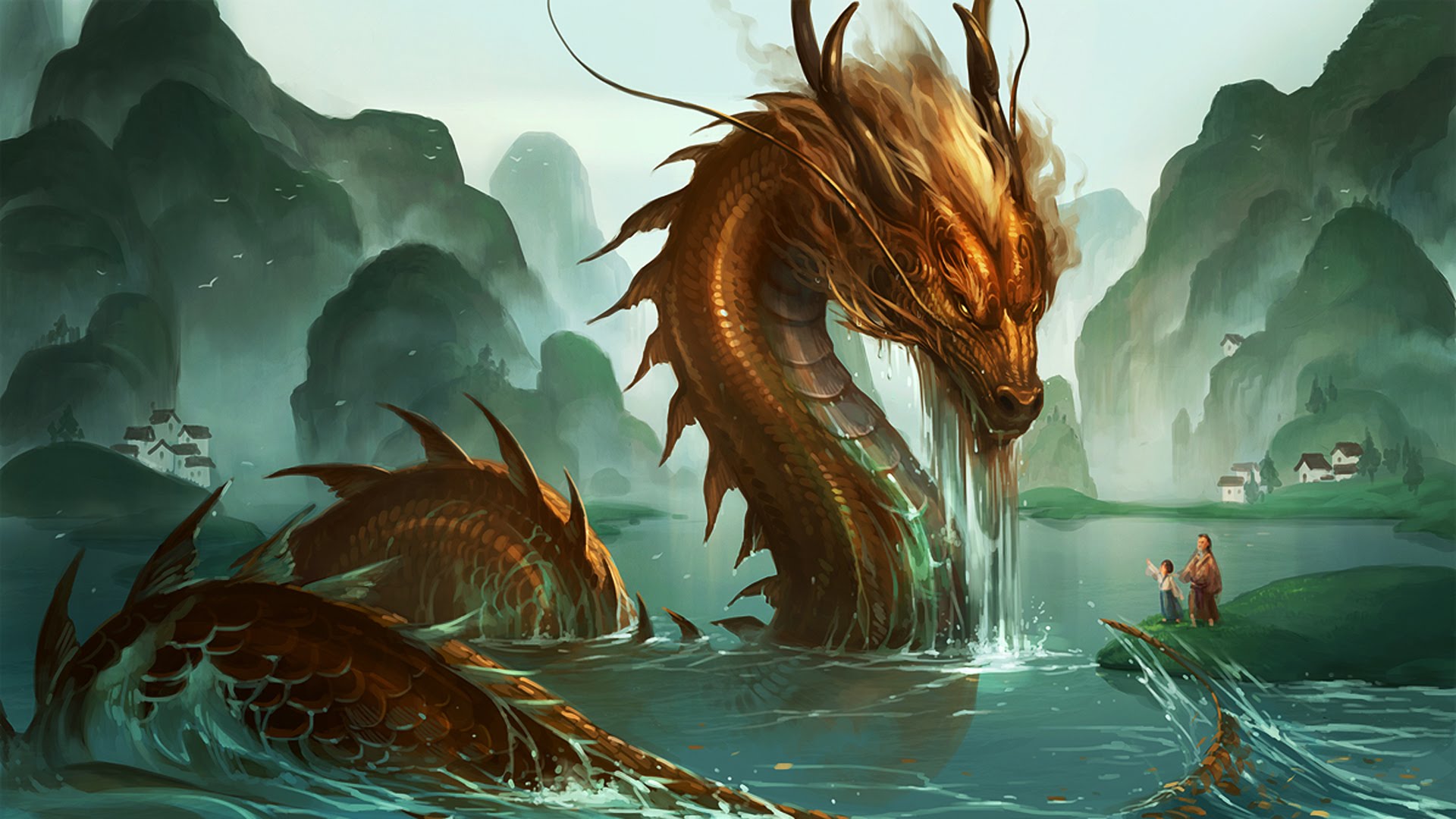 Since the news broke out, the interior ministry has directed the visa department to have a stronger check on Chinese nationals that come to Pakistan on business visas. Further adding that NADRA also needed to keep a tally of all Chinese nationals residing in Pakistan and forward the information to the country’s security agencies.

This recent change in the tone and nature of words of the interior minister clearly show that all is not fine between China, Pakistan and most importantly, CPEC. With the majority of projects under CPEC still to start, who knows what tomorrow might hold? However, one thing is for certain that China will not let anyone come between the One Belt One Road (OBOR) and its economic dreams — be it an ally or an enemy. There’s a famous saying that says: “China dreams of putting locks on every factory in the world, and on every lock, it would say: “Made in China!“

How a Little Effort Changed the Life of a Khwaja Sira – ‘Chaand Miya urf Chandni’
Cricket Legends From All Around The World Reacted To Pakistan’s Amazing Win in the Semi Finals!
To Top