Over 100 people have tested positive for Covid-19 in India after attending the wedding and the funeral of the groom. Reportedly, the groom had a fever on the day of the wedding. Despite having the symptoms of the deadly virus, he was forced by his family to take medicines and go ahead with the wedding rituals.

The wedding took place in Bihar, India, on June 15, and the unnamed groom died two days after the wedding.

All the guests who first attended the wedding, and then the funeral have tested positive.

Around 400 people had attended the wedding, and more than 100 have been infected. However, there is no still no clear indication of the source of the infection. This is because the groom was cremated before any tests could be carried out. 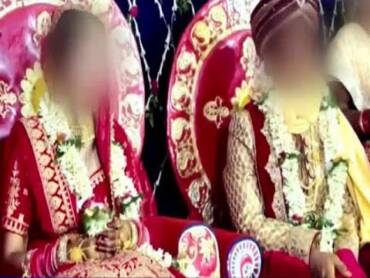 Reportedly, two days after the wedding, the condition of the groom worsened. His family took him to a hospital, however, he died on the way.

The 26-year-old groom was a software engineer. Cremation of his body left no chance for the authorities to find out whether the death caused by the virus.

If one ponders- how else was the family expecting the event to turn out to be after violating the Standard Operating Procedure (SOP). It is saddening to see people being ignorant about the consequences they may suffer because of doing so.

Knowing that the groom was showing symptoms of the deadly virus, the wedding could have waited. However, as reported, the family urged him to tie the knots while being presumably infected. 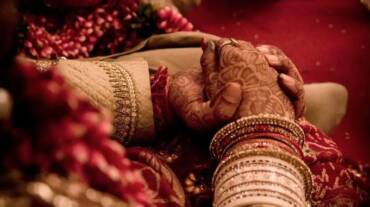 It is to be noted that Bihar is one of the poorest regions of India. It has a population of about 120 million people. In addition, nearly 10,000 cases of Covid-19 have been reported, along with 62 deaths.

Prime Minister Narendra Modi’s government eased the lockdown restrictions despite the rapidly increasing number of cases. However, on Tuesday, the Prime Minister warned the nation to strictly follow the precautions against Covid-19.

Read more: Coronavirus VS RSS: Who Killed More Muslims In India And Kashmir?

Man From Gujranwala Sells His Wife After Just One Day of Their Marriage For Rs. 3 Lacs
3-Year-Old Kashmiri Boy Who Cried Near Grandfather’s Body Says ‘Indian Police Killed Him’
To Top