COVID-19, The Government Of Pakistan And Its People

This article was originally submitted by Inam Ellahi

The Pakistan government has failed to control COVID-19. Our honourable Prime Minister and his team looked confused from day one. Clearly, the Federal Government and Provinces are not on the same page; both governments are acting differently. Certain government spokesmen are suggesting one thing, and our paramedic staff is suggesting something else. 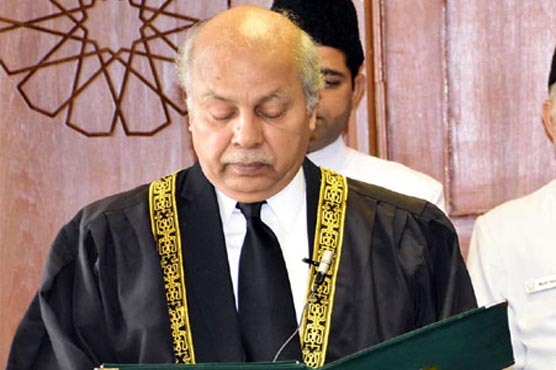 “There is no betterment in the Federal Government’s performance to deal with the outbreak.” CJP remarks whilst the suo moto case on April 13.

In every press conference from day one, our prime minister only tells us about the definition of lockdown—the description which he is not sure. On one side, he said that there would be on lockdown. On the other hand, within 24 hours of this statement, a military spokesman announced; that the Army would oversee a shutdown for the stoppage of coronavirus in the country.

The big question which comes to mind is, “Who is the head of the state and who is ruling the country?” In every press conference, our Prime minister is surrounded by mostly non-elected persons. Where are the people whom we voted to make decisions for us? Is the Parliament still alive? Or are the decisions made from somewhere else?

There is no writ of the Government, so a few days back, the central government decided; to announce a smart lockdown. Declaring smart lockdown means that the Government has accepted its failure; of controlling the corona situation, and now depending on the public, i.e Pakistan Ki Awam (People of Pakistan).

Let me show you what this smart lockdown resulted in. Also, another blunder decision made by the Government was to open the market four days a week. This means the Government thinks that corona only attacks; for three days, and goes on holiday for the other four days.

Is there any Government in Punjab? Where is our Chief Minister? Do we have any? Even let’s say that the previous Government was corrupt but they did a lot more than the current Government. Shahbaz Sharif has done some tremendous job for this province and also he was an active leader, unlike our current CM Buzdar.

Let’s talk about the people. Where is the excuse of hunger? Or is it the hunger of clothes, shoes and other things. Rather than the Government, we should blame the general public. The people of Pakistan are not taking this situation seriously. They are not staying at home and also not using the necessary precautions. For them, shopping is more important than to be affected by corona and death. Our media and celebrities are requesting the general public on news channels and social media to stay at home but still no positive result. 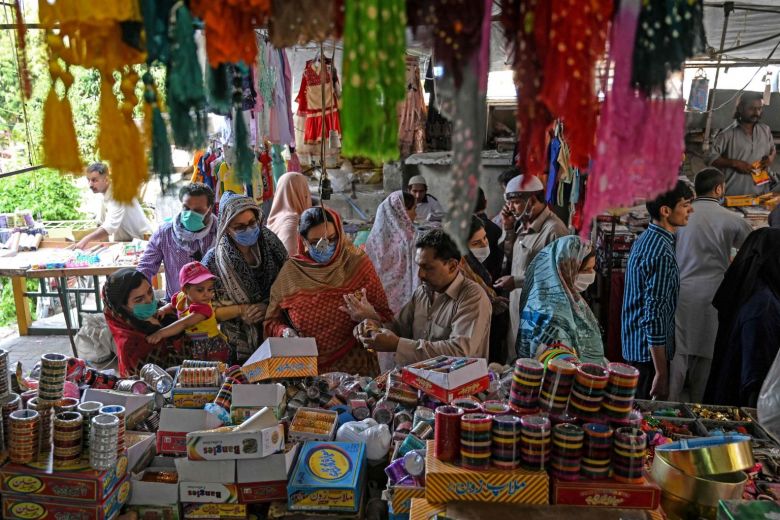 via the straits times

It’s also interesting that most of the people believe that this pandemic is unreal. According to their mindset, there is no COVID’19, and the Government is creating panic.

Now, what can we say to these people?

The Federal & Provincial Governments and all the political parties should act like one. Now is the time to unite, not the time to play the politics scorecard. The Government should act strictly in this matter and enforce proper lockdown. Our Prime Minister should call All Parties Conferences and build a consensus.

People of Pakistan should take this pandemic on a sombre note. They should follow government instructions. First of all, they should stay at home. Think of your old parents, your kids, and other family members. It’s time to be united and act like one nation.

Why Is There No Status Of The Third Gender In Pakistan?!
WATCH: Video Of A Bride During Wedding Shoot Captures The Moment Blast Hit Beirut
To Top