This article was originally submitted by Khadija Waqas

Despite the surge in COVID-19 cases, Pakistanis enthusiastically stepped out to shop on Monday; following the ease in lockdown restrictions. As businesses and courts reopen after a month-long hiatus, individuals crowd the roads. 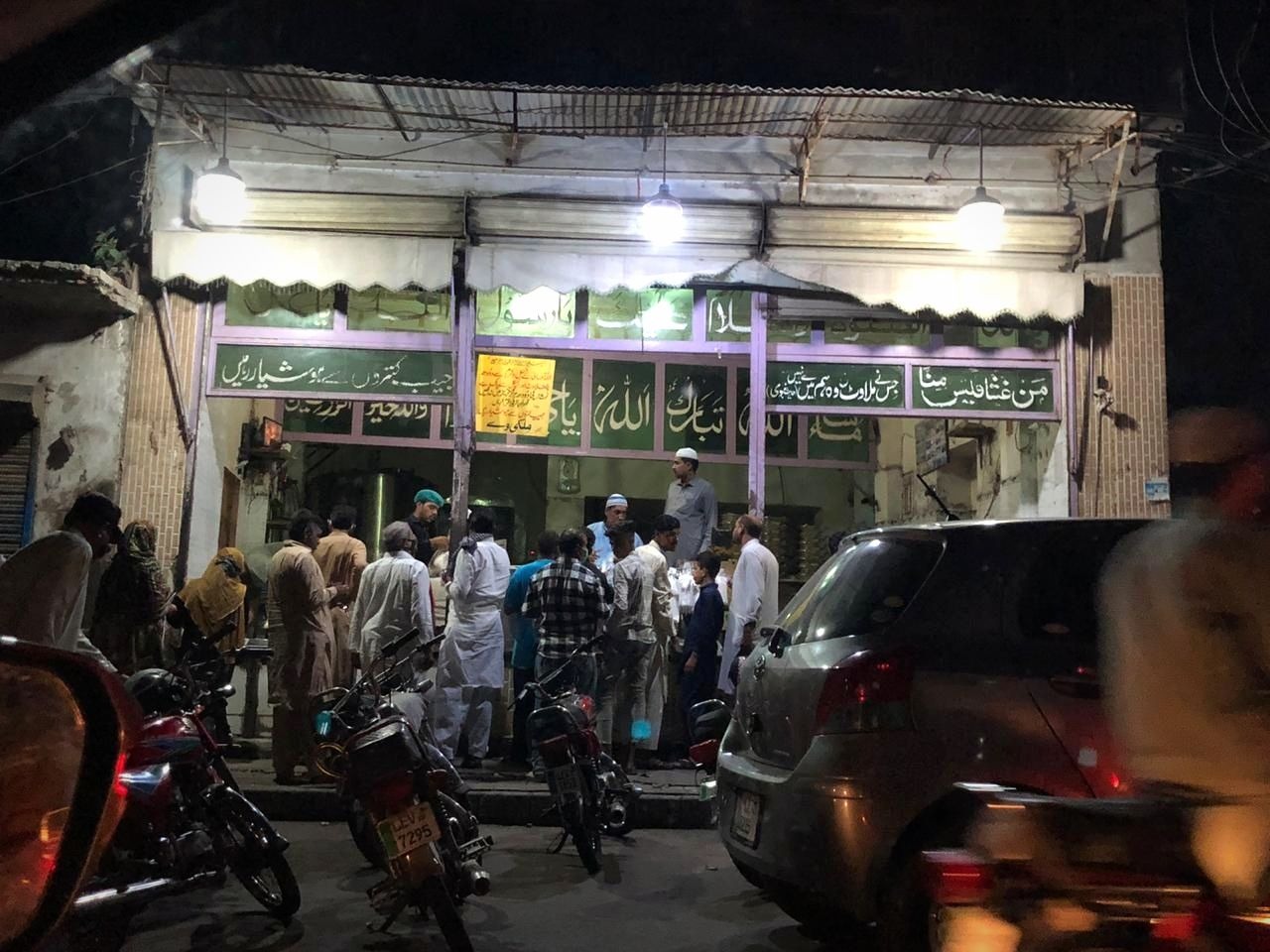 Critics fear that; burgeoning clothing ventures and mass religious gatherings, are going to result in copious amounts of cases. Currently, Pakistan is averaging about 1000 cases per day; and whilst this number continues to soar, individuals are not seen to maintain the social protocol required.

Whilst commercial activity has resumed, the fate of the education sector in Pakistan remains uncertain.

Reopening of schools and universities has turned into a topic of contentious debate amongst the authorities. Drastic measures have already been taken; in the light of the spread of this pandemic. For instance, Pakistan’s working education minister announced; that students of grades 9-11 shall be promoted without examinations. Cambridge International Examinations; catered mostly by private educational institutions, issued an official notice stating that May/June exams ought to be cancelled.

The government announced the recommencement of schools from 15th July; although this too has been rendered unlikely given the increasing number of cases.

Widespread closure of schools can flatten the curve for the novel coronavirus to a great extent. As it has been evident in previous cases such as those of Spanish Flu and H1N1. The foremost concern of experts is to keep the virus from turning into an intergenerational issue and aim to eliminate it.

Students (especially toddlers and preschoolers) are jam-packed; into classrooms and closely interact with fellow students.

Schools and colleges opening in the midst of the pandemic are very likely to serve as a hub; for the outspread, as it would be nearly impossible to practice 6-foot social distancing at school. At school, students are not the only ones in jeopardy; but along with them, teachers and school staff also put themselves on the line. 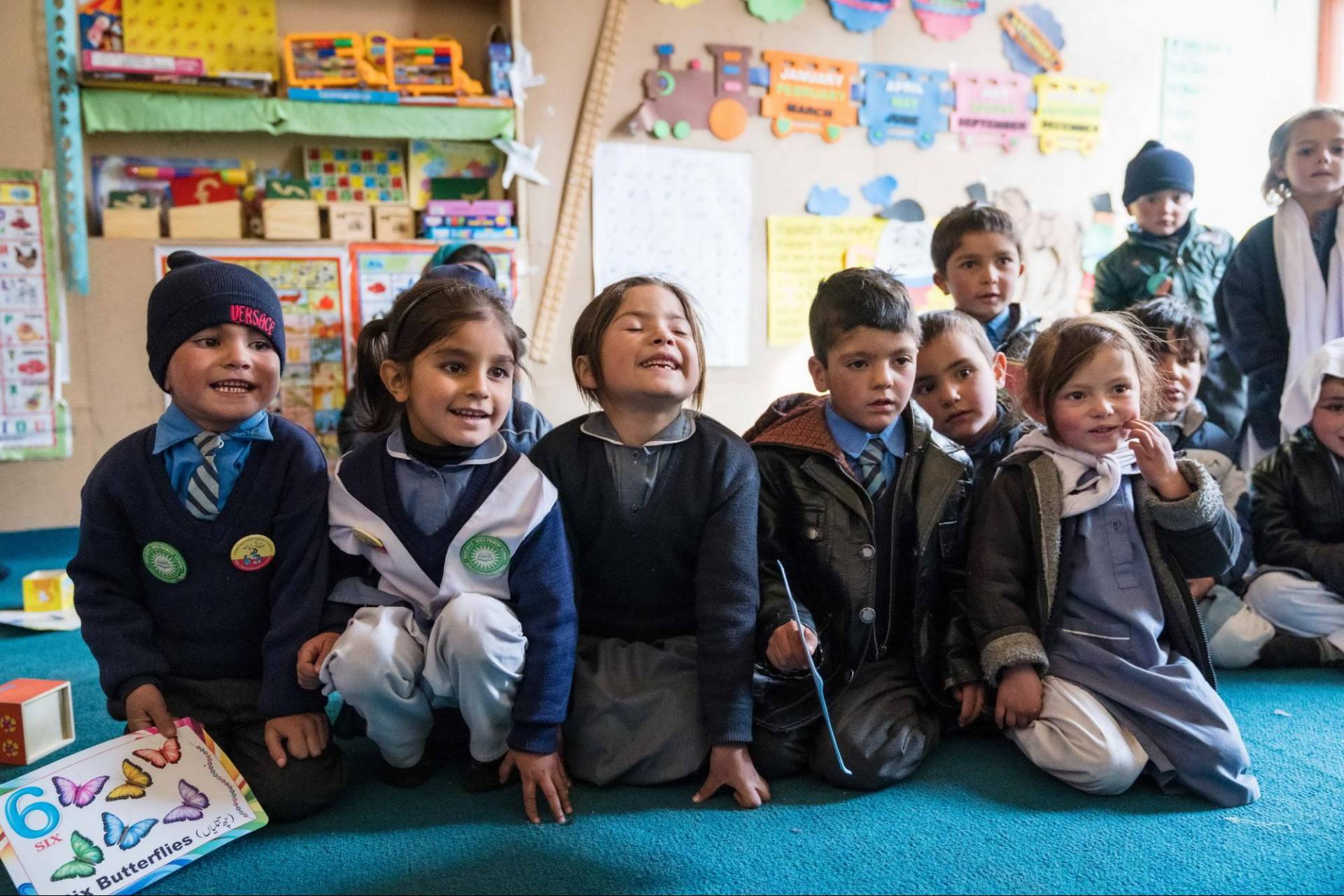 Secondly, in Pakistan, numerous communities are seen to be violating COVID-19 interaction protocol; in order to obey social conventions, such as offering congregational prayer and celebrating the Islamic festival of Eid. Ramifications of defying the proper social procedure are very evident; as they range from locals (rising number of cases) to celebrities; like Alizeh Shah, Nida and even politicians such as Asad Qaiser (also our very own education minister Saeed Ghani).

If adults are unable to observe protocol, it seems a far-fetched idea; to expect children to follow this procedure. In addition, preschoolers do not have fully developed immunity; which makes them susceptible to a greater degree. 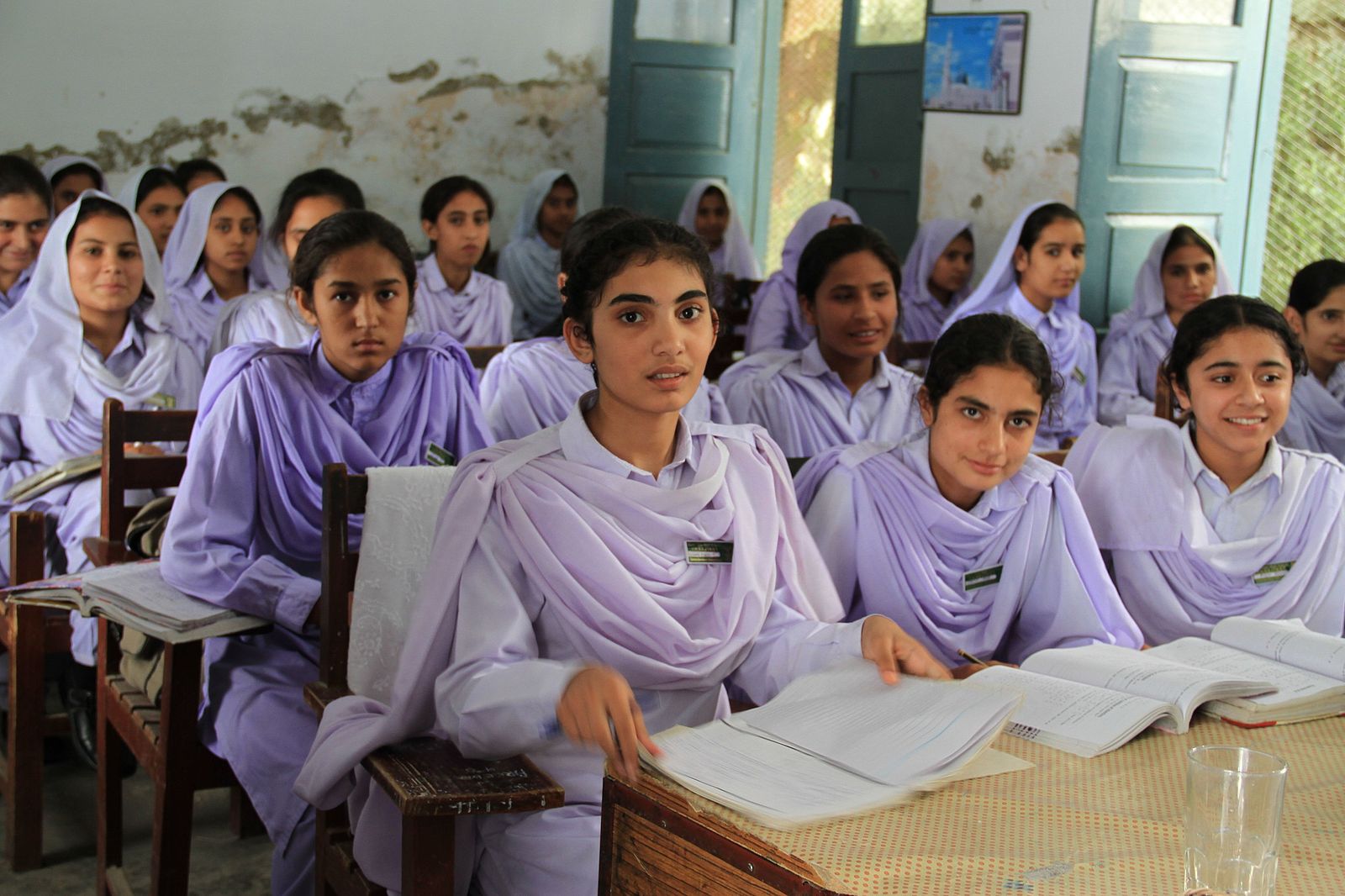 Consequently, in response to these curtailments, e-learning has taken the limelight.

Every school has steered towards online classes; to minimize the adverse effects of the lockdown on education. With this advancement, a plethora of challenging tasks has emerged – ranging from numerous teachers and students; not being equipped to use IT, to having issues with the speed of the internet. 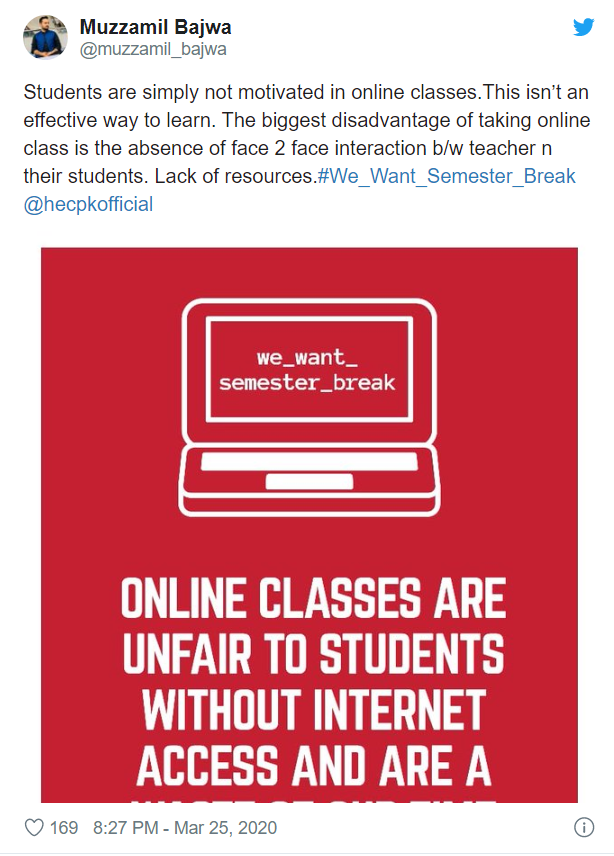 Nonetheless, opposing viewpoints argue that; due to looming uncertainty, if lockdown is extended till October, it is very likely; that next year exam results will also be adversely impacted (for the time being, schools are scheduled to reopen on 15th July). Hence, in order to overcome this issue, flexible time policies should be developed; to accommodate students. However, in this scenario, the primary issue still remains untackled; as an unidentified infected individual could still be able to infect others via interaction.

Schools are a significant place for students to socialise; and can put youngsters in great peril. As the safety and security; of young citizens is the top priority, the shutdown; of schools, is the best precaution that the government can enforce.