COVID-19 Conspiracies: All The Way From Bill Gates To 5G

This article was originally submitted by Muhammad Ubadah Tanveer

It may be daunting to be convicted for a global pandemic when you’ve been vocal about global health issues for the past decade. Especially, when you have donated billions of dollars for health care solutions, education, and development. Or perhaps the idiosyncrasies of our society have now adhered to such nuances.

According to a recent data analysis exposition by New York times and Zengal labs (a company that analyzes big data from media sources) conspiracy theories linking Bill Gates with coronavirus pandemic mention approximately 1.2 million times on digital media and social media platforms which are 33 per cent more than the second most popular conspiracy theory associating 5G technology with COVID-19.

This means Bill Gates is the hot boy for COVID-19 conspiracies. Five years ago, Gates was invited to deliver a TED talk titled “The next outbreak? We’re not ready” it’s been viewed over 26 million times, Gates emphasized on global participation to fight against infectious diseases and how the world is not ready to fight a pandemic which has led conspirators to claim that Gates had known about coronavirus pandemic all along.

Another factor that contributed to putting Bill in the limelight has been his highly vocal opposition of US president’s move to suspend WHO funds.

In a tweet, Gates wrote “Halting funding for the World Health Organization during a world health crisis is as dangerous as it sounds. Their work is slowing the spread of COVID-19 and if that work is stopped no other organization can replace them. The world needs WHO now more than ever.”

Gates is leading the corporate world on COVID-19, the organization of philanthropist who was once known as a corporate poster boy and his wife Melinda has so far, allocated more than 250 million dollars on therapeutic and vaccine efforts as per the press release from The Bill and Melinda Gates Foundation on April 15, 2020. The foundation’s recent 150-million-dollar allocation will be directed towards relief efforts in Africa and South Asia.

The second most favourite conspiracy circulating around the world and specifically Europe accuses 5G technology as a source of coronavirus or means to spread it. 5G conspiracy which results from lack of engineering knowledge. There is no scientific literature to support that 5G technology weakens the immune system and damages DNA. 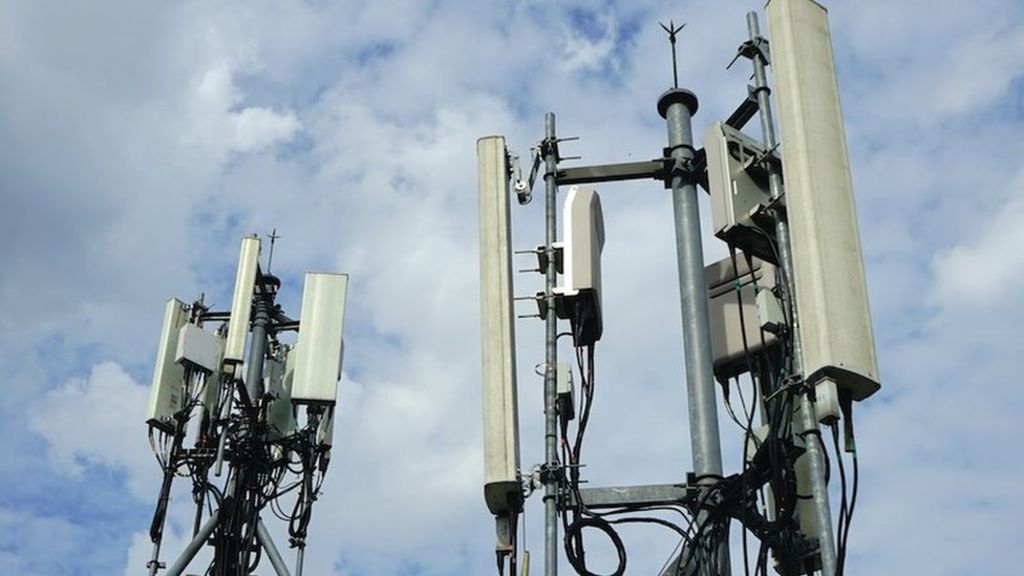 The probable confusion of 5G is an extension of apprehensions people have had regarding cell phones.

Whilst, many believe that radio-frequencies are a cause of cancer, especially brain tumours, it has been repeatedly announced by researchers and scientists around the world that there’s no evidence of the link between cell phones and cancers.

Keeping things simple; just like radio frequencies; emitted by cell phones and other electronic devices around us, 5G technology uses the same non-ionizing radio frequencies; which do not have enough energy to cause any tissue or DNA damage. On the contrary, it is the ionizing radiations; used in radiotherapy, that tend to cause DNA damage. Therefore strict precautions are taken while performing it.

As bizarre as it all sounds, it is important to understand why these stories catch flame. According to Dr David Ludden; Professor of Psychology at Georgia Gwinnett College, the motives; to believe in conspiracy theories, is our desire for control and security – to maintain a positive self-image; being socially inclusive and being relevant. People who feel marginalized succumb to conspiracies easily.

So What If? 15 Reasons We Should Leave the Premier ‘Alone’
A Triumphed But Woeful Return Of Benazir Bhutto To Pakistan In 2007
To Top