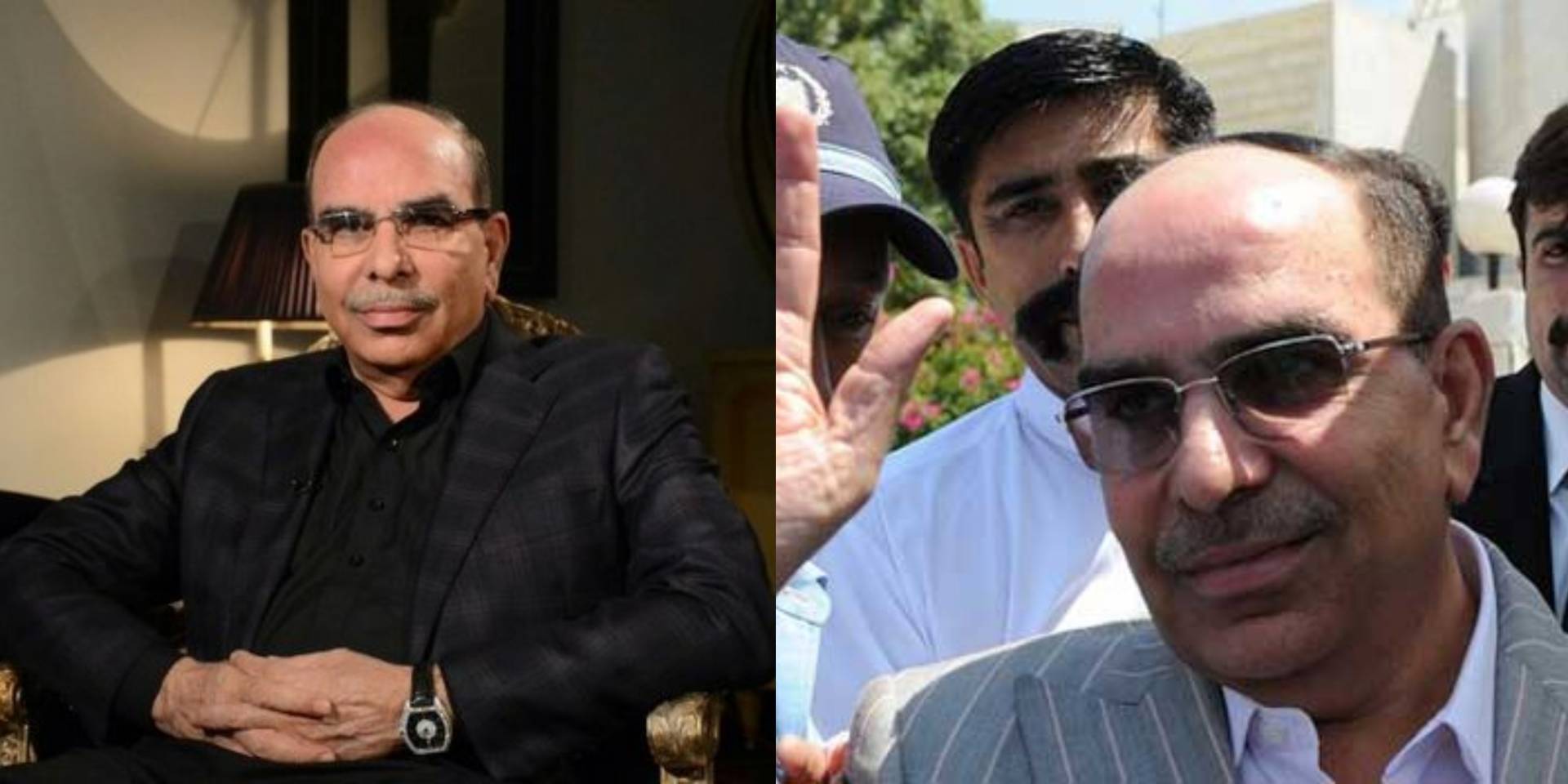 The Anti Corruption Circle (ACC) department in Rawalpindi accused Malik Riaz, one of the richest men, of land-grabbing 1400 Kanal and transferring it to Bahria Town with forged documents. According to the authorities, the land was transferred to his name without any revenue record of it.

Malik Riaz has been presenting the court in this case for quite a long time along with his son Ali Riaz. But him being one of the big shots of Pakistan always managed to smoothly slip out of the hands of the court.

The court had ordered his arrest, but the Lahore anti-corruption court granted him a pre-arrest bail against bonds worth Rs 0.5m. Auqaf department is said to be the owner of the land that Malik Riaz illegally took over.

However, on Tuesday, the Anti-corruption court Karachi dismissed the pre-arrest bail and has reissued the order to arrest property tycoon Malik Riaz.

Judge Nisar Ahmed Khan has been hearing the case against the owner of Bahria Town. The court had been ordering Riaz to present in the court previously but for the last two hearings, his counselor had been making excuses on Riaz’s behalf.

The court resumed on Wednesday and wasn’t pleased to find him not complying with its orders. Hence, ordering an immediate arrest of Riaz canceling his pre-arrest bail.

Malik Riaz has been famous for brushing off every accusation raised against him. Despite him being caught red-handed bribing TV anchors and influencing them, and him openly announcing the bribes he gave to some prominent personalities, he has remained unharmed. Malik Riaz is basically the proper representation of the corrupt state institutions, big business, political power, and the criminality that exists in Pakistan.

He is least bothered about public criticism, lawsuits and corruption investigations. And continues to expand his empire every day.

6 Important Highlights From PM Imran Khan’s Factual Press Conference At The UNGA!
Careem Signs MoU With The KPK Government To Initiate Rescue Services And We Are Relieved!
To Top