Whatever happened to doing it within the confines of your room? Only these couples are not married and had to look for places to get frisky. In Pakistan, there’s a growing epidemic of shamelessness among the younger generation.

Call it sexual frustration or high libidos, either way, the least they can do is take their surroundings into consideration. The need to be adventurous with your partner does not translate into public places and definitely not cinemas.

Several couples were busy in sexual activity in the DHA cinema of Lahore and the footages that were captured by the surveillance cameras are quite disturbing.

Several of these videos have been circulating through Whats App, where the night vision cameras show clearly what they are doing. These couples are fearlessly engaged in sexual activities that range from making out to giving oral. 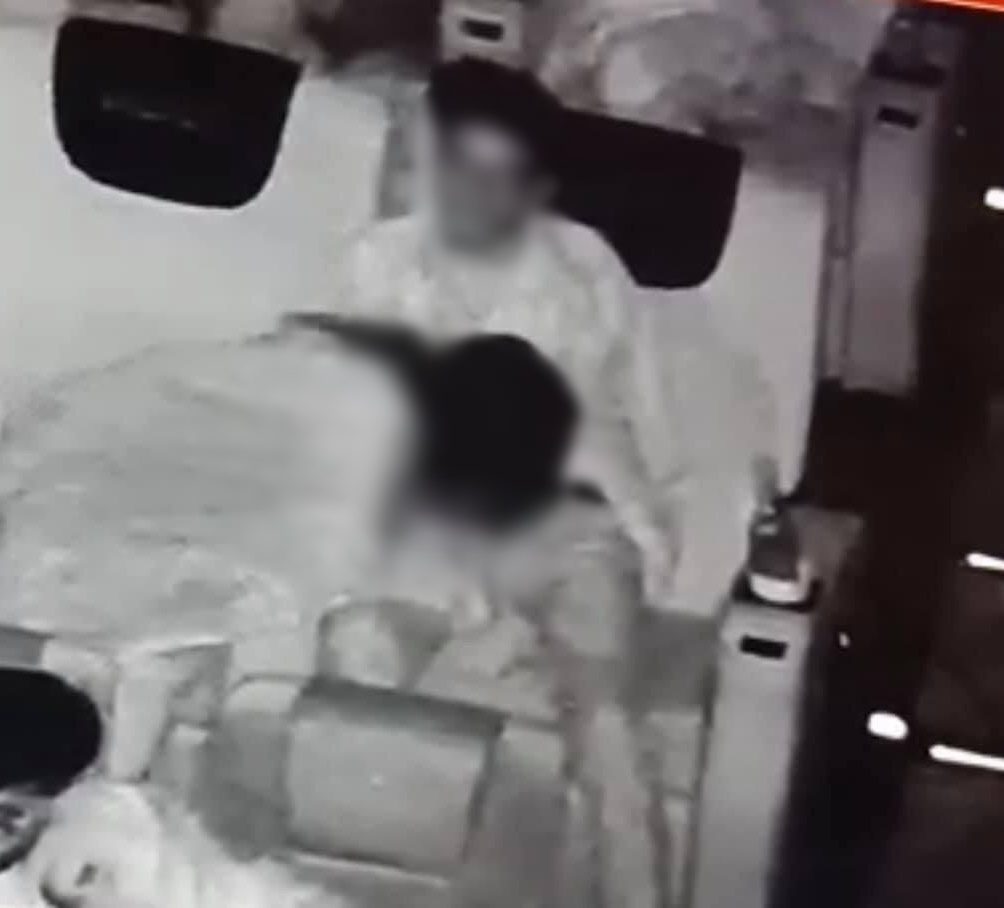 Where is their sense of shame and modesty? The fact that they would expose themselves for a couple of minutes of pleasure, is sad. 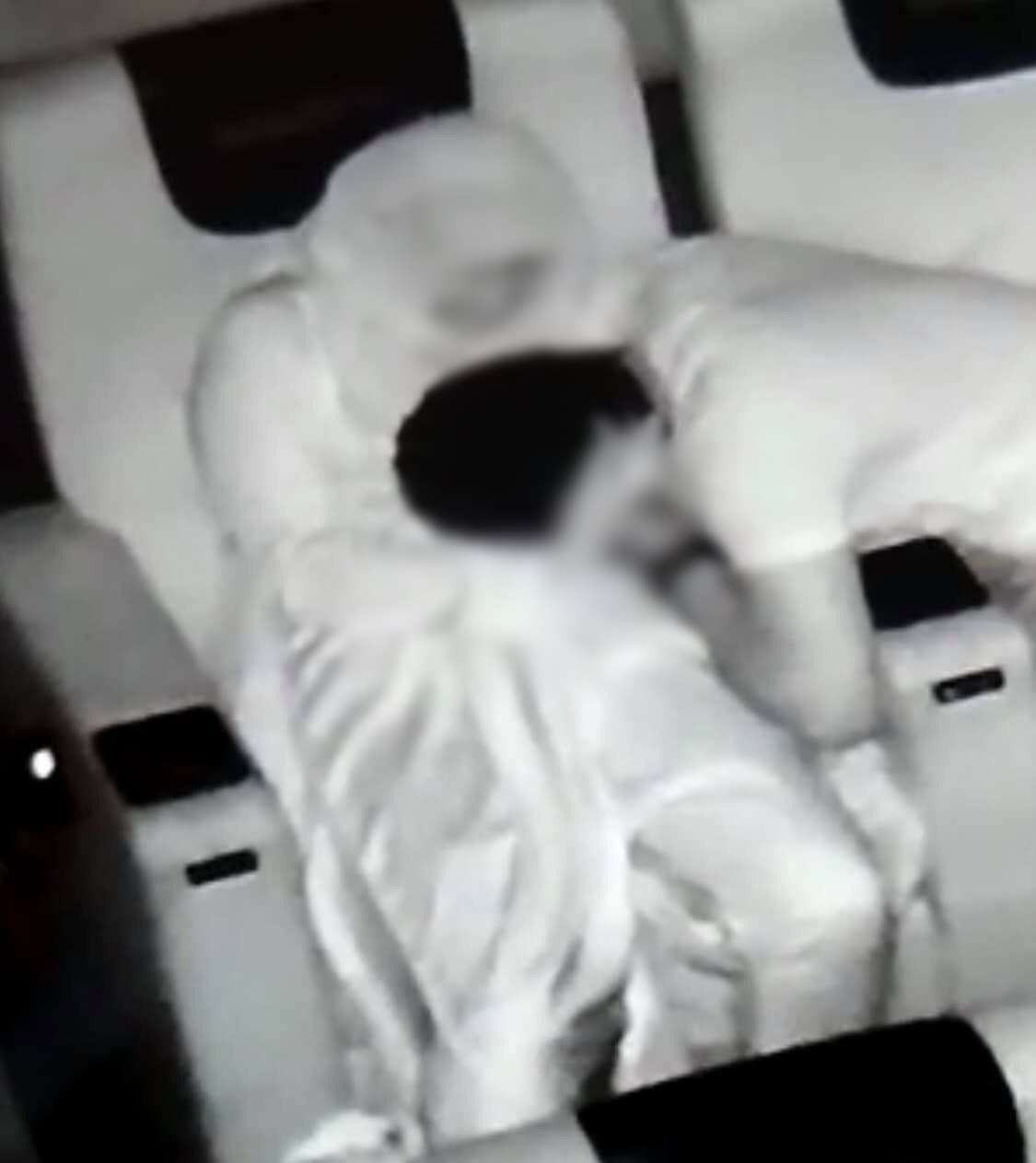 There are already very few places in Pakistan for entertainment, cinemas being one of them. Not to mention people come to watch with their families that include children as well and these frustrated people didn’t even spare these spots.

No one looks forward to their cinema outings to turn into a horrific experience where they hear uncomfortable sounds coming from a nearby seated couple. Worse, see much more than they paid for; it is scarring and disturbing. Clearly, these youngsters don’t seem to care about the consequences of such scandalous activities not just on their own lives but also the kind of message they are promoting, soiling the minds of others. 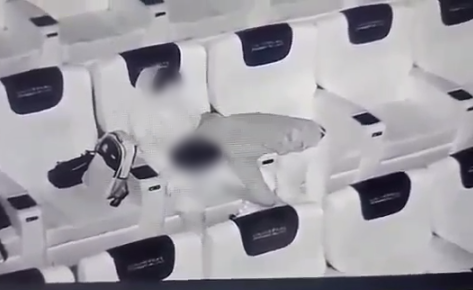 Enablers always bring confidence among others encouraging them to walk the same path. Considering they are Muslims makes it even worse and brings us back to the teachings of Islam where it is advised not to delay marriage as it invites such vices.

Furthermore, since it is forbidden to engage in sexual activities before marriage, Islam has also provided a remedy; which is to fast to control your desires and urges.

Hopefully, the young of this nation will understand that a few minutes of haraam will ruin your hereafter.

Also Read: This Guy In Lahore Was Caught ‘Jerking Off’ To A Young Girl And What Is Even Happening In Our Society?

Three Mysterious Bodies Were Found At Beach View Park Karachi And Ya Allah, This Is Absolutely Horrifying!
This Pakistani Girl Explains How India Brutally Betrayed Kashmiris!
To Top