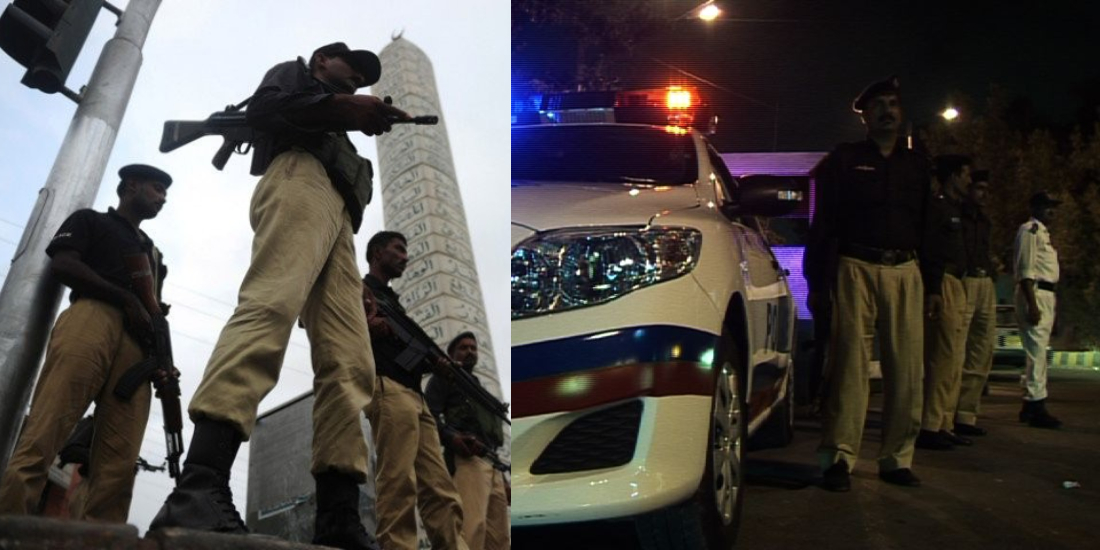 Karachi is in question after the new found government has promised to keep an eye on everything wrong. But sadly, the wrong grew stronger in Karachi in the last few months. People started talking about it on the internet on how the street crime increased, also how the cases of astray bullets erupted to surface. Many innocent kids died in all such cases and the establishment stands unmoved.

After many people calling out the government, some actions are been taken. These actions were first on paper, but now it has come to action. Dr. Amir Ahmed Shaikh, Additional Inspector General of Police Karachi Range wrote several letters – One on strict actions against Sheesha Bars, other on banning the marriage halls which are open midnight but what caught the internet’s attention was another letter which states “Police harassment to couples”!

Now you can enjoy your date in karachi. Police will not ask you about relation/Nikkah Nama ? pic.twitter.com/5QBpsYUHfD

This is just one of the case from tons of other! But this is the funniest of all 😀

Finally! My friend and her husband were stopped at the sea view and were only allowed to go when they showed them their Shaadi ki Pictures. Imagine! ? https://t.co/Hilgvyorg2

Where other people demanded this to happen in all over Pakistan

All is sorted now! People of Karachi, you are FREE! Next time the police stops you while you’re on your long-drive date to phase-8, show them this letter instead of Nikkah Nama. Okay? 😉