The death of a young boy and a girl remains to be a mystery. A boy, aged 23, and an 18-year-old teenage girl have been shot dead in the Upper Chitral district of Khyber-Pakhtunkhwa province.

According to the police, the incident took place on June 19, and till now the cause of death is not clear. Reportedly, the couple was shot dead while they were sitting together near a crop field in Lot Oveer. 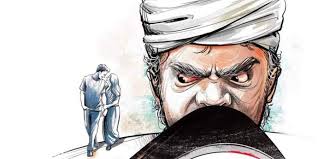 The District Police Officer (DPO) Upper Chitral Zulfiqar Ahmed Tanoli is reported to have confirmed the incident. However, nobody came forward to report the case to the police. Moreover, the relatives of the deceased did not even bother to register an FIR.

In addition, empty bullet casings were recovered from the scene. Both the bodies were handed over to families after the medico-legal examination. Their bodies were later buried.

The police suspect the relatives of the deceased girl, as they were allegedly reluctant to register an FIR. The boy’s mobile was also recovered from the scene. Both the mobile and the weapon have been seized by the police

Hundreds of cases of honor killing are reported every year in Pakistan. Interestingly, this practice of murdering the member of a family as they brought ‘shame’ or ‘dishonor upon the family, community, or religion, always goes unpunished.

From a cultural perspective, if a woman does something that the community considers immodest, the men in her family regain the family honor by killing the woman.

This never-ending impunity for the so-called ‘honor’ killing has yet taken the lives of two innocent youngsters.

Little did they know what was coming to them…

Since the families of the deceased are not cooperating with the police and based on other evidence, the police are skeptical about them. Hence, the relatives of the victim are suspect.

Several attempts are being continued to be made by the relatives to give the impression that it is rather a suicide case than murder. They were killed and thrown into the forest. No signs of blood or any other evidence was found in that area. The bodies were placed at a distance of about one and a half feet from each other. 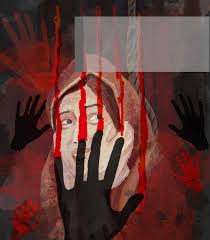 The people of the village have spoken about the case. They say that the girl’s family was looking around for her, and at the same time, the boy was wandering around the village. An hour later, gunshots were heard. The next thing they found out was their bodies lying in the forest.

Additionally, this whole concept of ‘honor’ and ‘izzat’ is certainly spreading like wildfire in Pakistan. A few years ago, the parliament took an action to end honor killing in Pakistan. Despite that, rather than seeing any curtailment of such cases, there has been an undeniable surge. 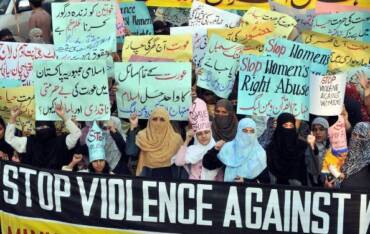 Advocate Syed Mukhtar Ali Shah, the director of the International Human Rights Observer Chitral is working on the case with the concerned agencies. However, the leading lawyer, Abdul Wali, says that the culprit can only be punished if there is any solid evidence. He added that scars were found on the bodies of the victim which indicates that it is a case of murder.

There is still an ongoing investigation of this case. No clear conclusion has been reached yet. The mystery remains unsolved also because the people of the village are not ready to cooperate with the police.

Will these murderers also go unpunished?