With all the catastrophe fabricated by the novel Coronavirus, officials from around pose the peddling question: Is the Coronavirus a human-built biological weapon? According to the surfacing conspiracies, officials from China, Iran and Russia blame America for unleashing the deadly virus. Whereas, Israeli officials claim that it was China all the way.

Is Coronavirus a human-built biological weapon?

It should be noted that all the following conspiracies that have surfaced up till now don’t have any ground-defying evidence to support their foundation. However, we can surely make a mindmap as to where the leads for all the germane conspiracies escort us. 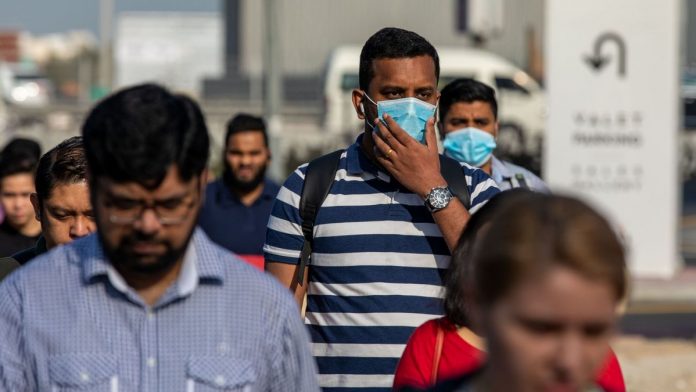 Iran’s highlight of the conspiracy!

Iran’s foreign minister, Javad Zarif, claims that this might be a move by the USA on Iran to unleash medical terrorism. Insinuating it as true, Javad asserts that America has purposedly unbridled such a kind of menace on the country, pointing to medical terrorism.

If we do some back research, it seems quite a bit suspicious to know that there were over 10,075 cases in Iran, yesterday. But when we look at neighboring countries, there is subsequently, low level of infected patients. For example, Afghanistan has 7 cases, Iraq with 71 cases. In a nutshell, we have a relatively small number of victims around Iran.

The terrifying point over here is that China had over 80 thousand cases. Between China and Iran, there is literally no country that has reported, yet thousand of patients. So how come the virus jumps from China to Iran without infecting masses in between? Whereas, history speaks for itself as we all know that America has used biological warfare against its enemies, in the past years.

Russia’s influence over the matter!

In a similar way, a member of the Russian Biological Weapon Committee, Igor Nikulin blames America for the virus. His theory postulates that the virus comes from animals that are part of a staple diet in China for several years. However, the virus never transmitted in all those years, until now.

Also, he highlights that there are thousands of Chinese tourists in Russia, then how come Iran gets thousands of patients within days? When asked, Igor asserted that the virus selectively goes to countries that are potential enemies of the United States (US).

The real question that makes this worth pondering is why Italy is the one country, mostly affected by the virus? Unbeknownst to the United States (US), Italy signed a contract with China to be a part of their Silk road. This, however, resulted in breaking all ties with the American government. Connecting the dots over here, we can see that this could be a move by America leading to Italy’s put in lockdown. 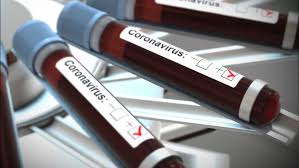 Israel’s claims on the deadly virus!

The Israelis inculpate the Chinese behind the chaos. They say that the Wuhan Institute of Virology is known for studying viruses. It is possible that someone working at the facility could have leaked the virus. More or less, there is still no rock evidence to support such claims.

What are your comments on this topic? Be sure to share your insight in the comment section below!