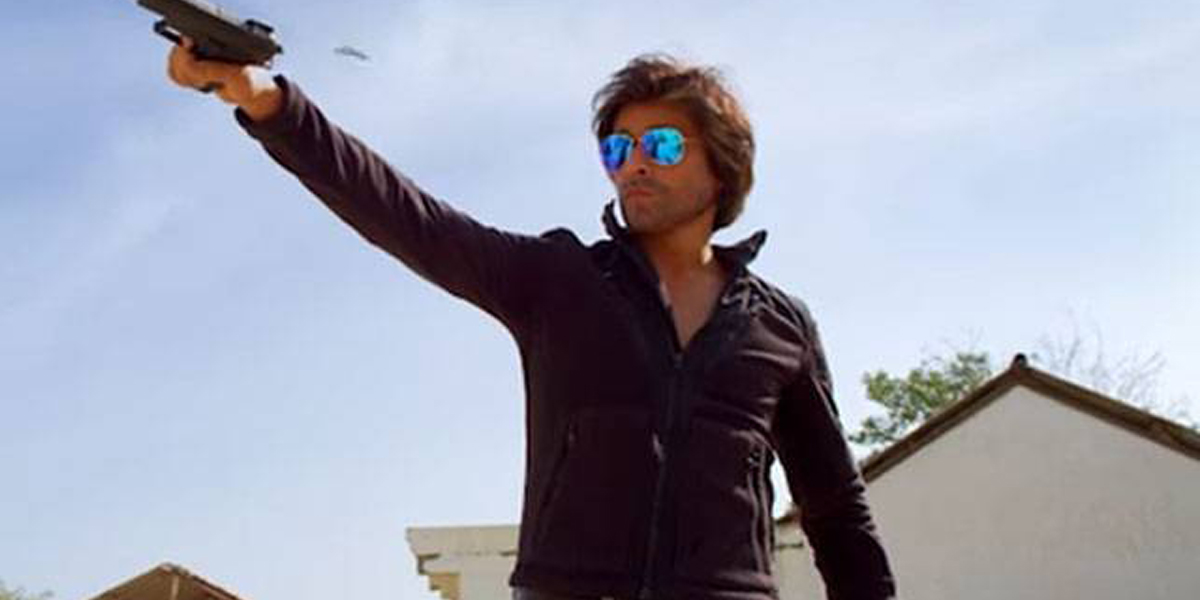 Sahir Lodhi’s  movie “Raasta” has finally released its official trailer, which may be a new concept for contemporary Pakistani cinema. 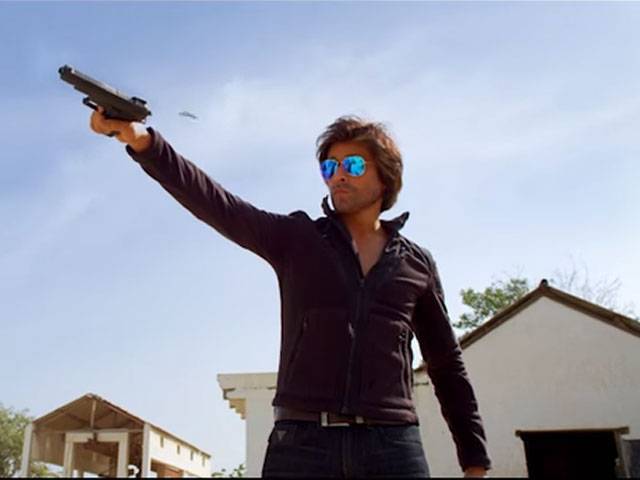 He has also co-produced it and co-directed Raasta because no one has more faith in Sahir than Sahir. 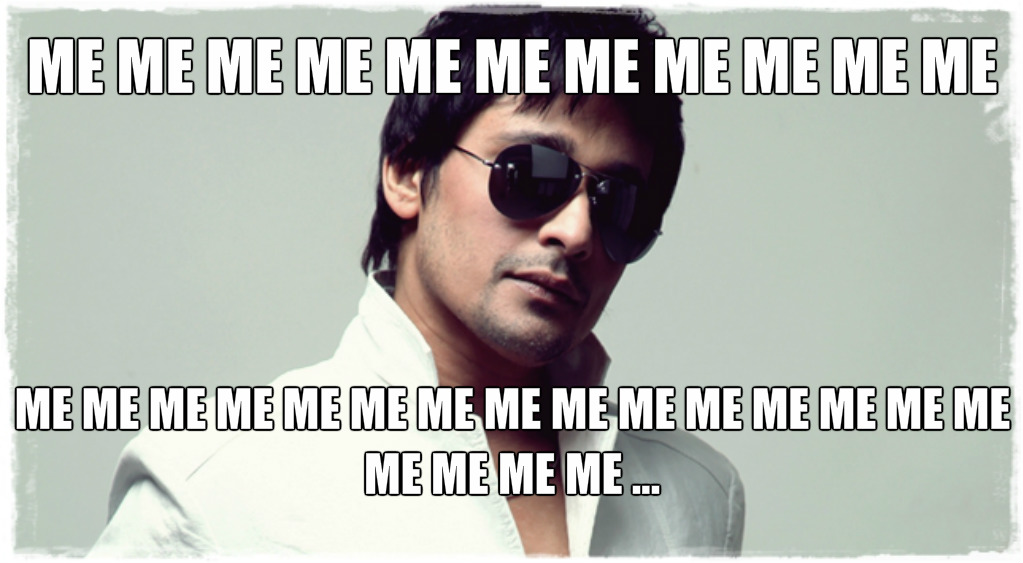 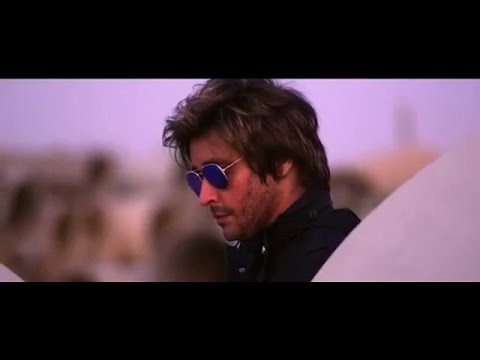 The action-packed video has given us a glimpse of the violence, bloodshed and a complete SRK acting ripoff that Sahir has executed so well.

Here Is A Sneak Peak At The Actors In The Film

And Here Is Sahir With His Incredible Pose

The teaser begins with Sahir saying, “Duniya mein do tarah ke log hote hain – aik meri tarah, aik tumhari tarah, aur mujhe dono se nafrat hai.” Yash Raj would be so proud… Lets see if this move is as “Good” as we intend it to be.

Pakistan Implements Pilgrim Tracking Devices for Hajj Season
12 Reasons Why You Never Get To Marry The Person You Love In Pakistan!
To Top