If you are of the opinion that Pakistan is one of the most corrupt countries in the world, you are correct. Opining that corruption is a part of the Pakistani way of life would not be untrue either. However, if you think that it was Pakistanis who started corruption and gave birth to the concept, you are terribly wrong.

It was the British who introduced the sub-continent to corruption 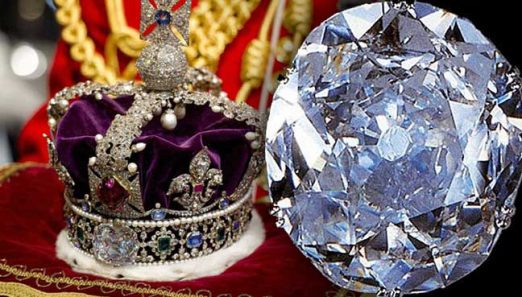 Although corruption might prevail in the sub-continent higher than anywhere else, it was brought upon us, the people of Indian and Pakistan, by the British. The same people who have always stayed away from corruption and/or nepotistic ways. When the East India Company came to the sub-continent, they arrived merely as traders, who wanted to gain financially, just as the Dutch and the Portuguese had.

However, the mission and its ways soon changed, mostly after the arrival of Sir Robert Clive who was later to be the Governor General of Bengal. After defeating Siraj-ud-Daula in the Battle of Plassey, the British strengthened their feet on the firm ground we stand on today. After Robert Clive returned to India as the Governor General of Bengal, he introduced a dual-governance system. A system, which was to be the base of the free flow of corruption in the sub-continent for the years to come. 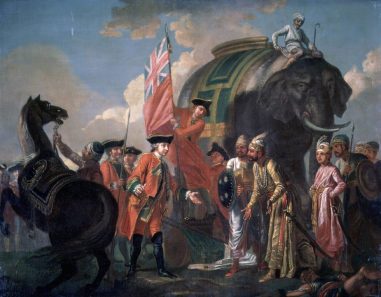 The dual-governance system meant that there would be two Diwani (revenue) collectors in the province of Bengal. One was to be a British appointed officer, while the other was to be a native. This meant that no matter how much corruption the British appointed officer carried out, the native officer of the Nawab’s court would have to bear the brunt for it. The British were in control of the administration of the province without any responsibility.

The result of this corrupt practice was horrific. In 1770, Bengal was hit with famine (also called the Chiattorer Monnontor), because everything the farmers sowed was taken away by the British, their goods, share of revenue, literally everything. The famine caused an estimated 10 million deaths in Bengal.

From English to Corruption, the British taught us everything 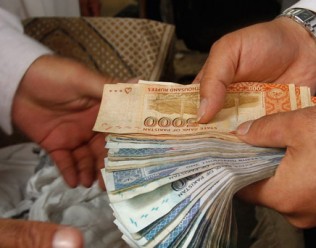 From English to corruption, it was the British who taught us everything. We, the people of sub-continent, being easy impressionable in the face of a greater colonial power, forgot everything else other than these two things. We speak fluent English and we are the most corrupt people. From our peons to our Prime Minister, we’re all corrupt in one way or the other.

The only way we can get rid of this disease is to acknowledge the fact that though it wasn’t us who created this monster – which today we know as corruption – it is through our own efforts by which we’ll be able to eradicate it for good. Those who take steps to change it are one step closer to bettering the society they live in.

#MessiRetires: Why We Will Always Remember Messi in International Football
Pakola vs. Doodh Soda: Best of Twitter
To Top