Corruption In Pakistan - Are Our Leaders And Politicians The Only Ones To Blame? 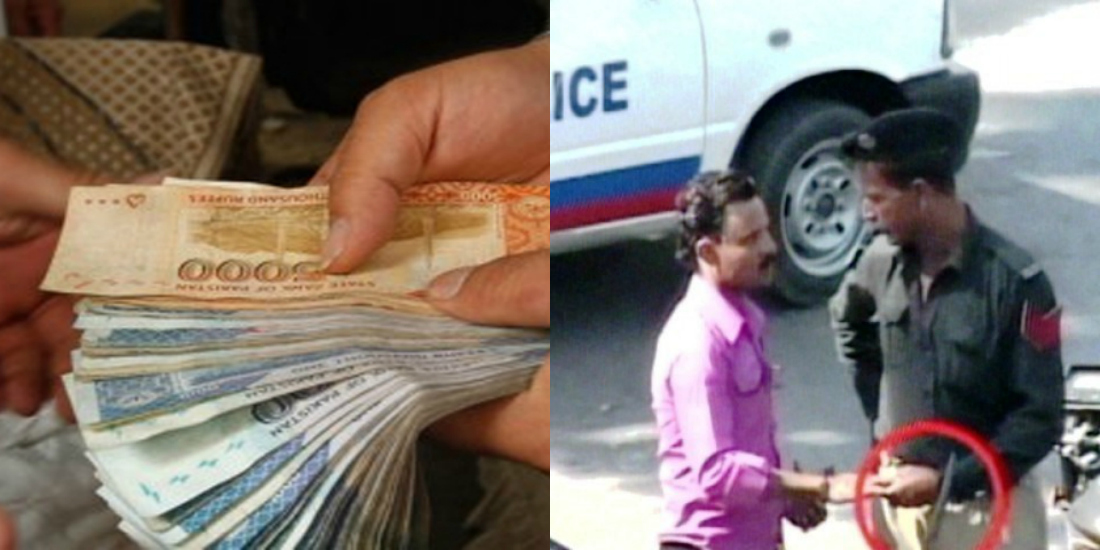 In the 21st century, awareness is a vital part in providing options and solutions for problems we’ve grown into. Such is the power of awareness. Corruption is a vice in our society that we might never be rid of. But the question is, are our leaders and politicians the only ones to blame? 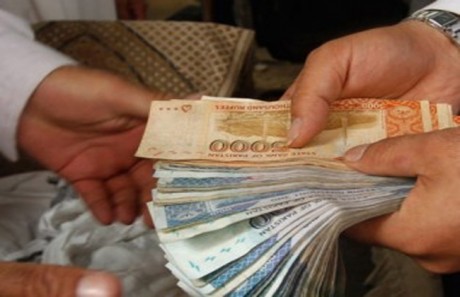 From our peons to our Prime Minister, we’re all corrupt. Acceptance. Accepting the fact that we, in our lives, are either involved in moral or physical transactions based corruption. Either we give or we take, there is no in between. Corruption does not only entail taking money in hard cash from under the table – it is a vast and wide phenomenon that has gripped our society in more ways than one.

Nepotism in Pakistan is one of the most common forms of corruption. Nepotism is putting your friends and family in charge of government slots that someone has control over. For example, a person works as a Deputy Director in a certain organization, there are openings for jobs – the organization does not advertise the jobs and instead, puts in a “pawwa” interview, which directly gives the job to his relative. Corruption!

When a parent of a young 5-year-old child has a certain influential friend working in a good school system, he calls in the friend for a favor, asks him to get his child enrolled without formalities. The phenomenon? Corruption! 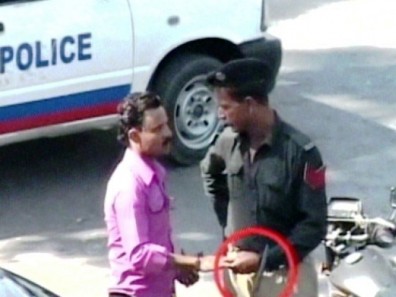 You’re riding on a motorbike without a helmet, the policeman stops you, asks you where your helmet is? You say, I forgot it at home. He says, you’re going to be fined for Rs. 400 as you’re not following the protocol. You say, bhai baat ko yaheen khatam kerdona? You bribe him with Rs.100, saving Rs.300. Mathematically, you’ve just profited – realistically, you’ve been party to the corruption!

When we ourselves, intentionally or not, are always privy to corruption – one way or the other, then why do we wreak havoc when our leaders and politicians deprive us of our rights, especially because we deprive others of theirs? Nepotism and corruption have ruthlessly plagued our society for decades – and we have ALWAYS been party to it.

Jaisi Awaam, Waise hi Hukmaraan. If you ever think or dream about a Pakistan, which is corruption free, you (and I) need to take deep look at ourselves and address the change. As they say, charity begins at home.

This Pakistani Version Of Game Of Thrones Will Leave You In Splits!
Darren Sammy Called Honorary Citizen by Fake Account!
To Top