Currently, caught in a health risking environment, the world humans are facing deadly consequences regarding Coronavirus. Erupting from China, earlier, the fatal virus has affected many around the world including the deaths of several infected patients.

Amidst the rising death toll, recently, the whistleblower doctor who issued Coronavirus warning before its severe outbreak died in China.

The Chinese doctor who discovered initial symptoms of Coronavirus dies of the same disease!

It is indeed unfortunate and saddening news as the world is currently in dire need of such real-life heroes who care for humanity. This week, the first alleged case of Coronavirus erupted from Pakistan’s Sindh province with the patient kept in complete isolation.

However, in its vicious pace, coronavirus recently took up the Chinese doctor’s life who initially blew a whistle regarding the disease. 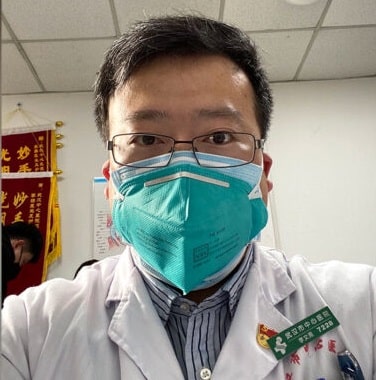 As of now, Chinese media outlets and the nation are in deep sorrow and furious about the loss of an unsung world hero.

According to international media reports, Li Wenliang, a 34-year-old doctor who tried to save others of the novel Coronavirus died in China. Happened on Thursday, the deceased doctor was the very first among 8 researchers who tried to make others aware.

Li Wenliang discovered the life-threatening disease back in December while treating a glaucoma patient who was unknowingly infected. 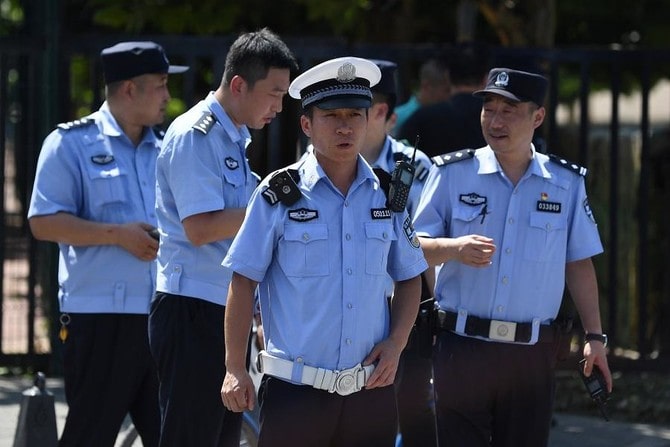 Later, the lost doctor was even taken into police custody for spreading ‘dangerous rumors’ in January. However, after the novel coronavirus epidemic, Li Wenliang became a national hero in China because of his earlier warning.

Well, as per the details, Li Wenliang, after his condition got worst was shifted to the Intensive Care Unit (ICU) where he took his last breath.

China mourns the loss of its national hero!

Soon after, the heart-rending news went out, the whole of China is currently in grief and sorrow on the loss of a messiah. On the matter, China’s National Supervisory Commission has revealed that its team will be indulged in through investigation.

On Friday, the anti-corruption agency made an announcement that a team will soon go off to Hubei province for a ‘comprehensive investigation’. 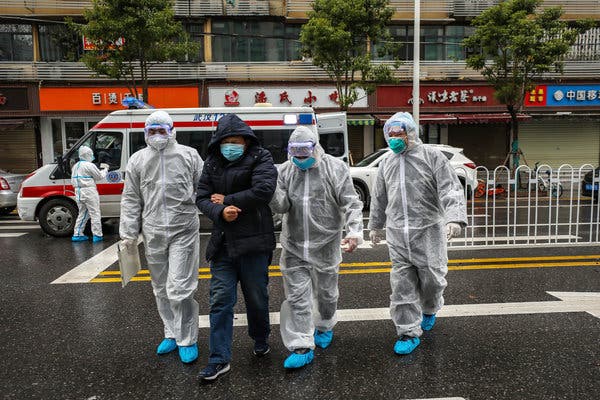 Since the outbreak of the deadly coronavirus, several states have been busy rescuing their people from China. Last weekend, a total of 57 Pakistanis were brought back home from the Coronavirus epicenter in Wuhan, China. Similarly, the SriLankan airline had also rescued several students from China after the coronavirus epidemic.

Malaysian Automobile Giant Proton To Start Production In Pakistan!
Salman Khan Refuses To Perform At US Event Organized By A Pakistani!
To Top