Sindh Health Minister Dr Azra Fazal Pechuho has confirmed the death of a 77-year old COVID-19 patient in Karachi. The confirmation takes the total number of virus deaths in Pakistan to three.

The minister said the patient was a cancer survivor and had diabetes and hypertension when he contracted the virus. She added that the patient did not have any travel or contact history.

She also urged people to stay home and avoid social interactions. The Minister has also said that Sindh has detected most coronavirus cases because the government is efficiently reaching and testing affectees.

Pakistan witnessed first death from coronavirus in Gilgit, Baltistan on Wednesday. Gilgit Baltistan, government provincial spokesperson confirmed the news. Speaking to Geo News Faizullah Faraq said, “The person was of 90-years-old and was a resident of district Chilas.”

However, the second death was reported from KPK. KPK Health Minister Taimur Khan Jhagra announced second death on Twitter. “Sadly, a second patient in LRH Peshawar, a 36 yr old, from Hangu, has also passed away, from the Corona Virus,” Jhagra wrote.

Sindh is the most affected province in the outbreak, with 245 confirmed cases of the virus. Of the total 245 cases, 151 are in Sukkur, 93 in Karachi and one in Hyderabad. The total number of Pakistan’s known coronavirus cases now stands at 454. 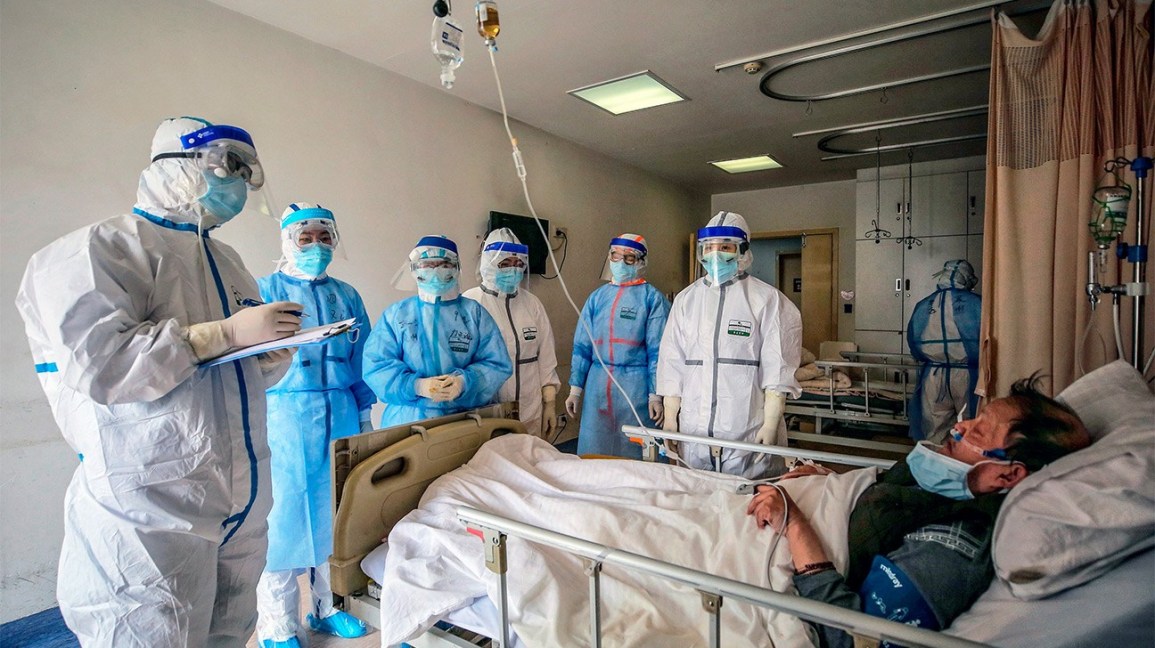 However, a sum of Rs7.21 billion was released by the Sindh government on Thursday to tackle the novel coronavirus threat

On Tuesday, the Sindh government called on people from every corner of their lives to join hands to fight against emergencies. Earlier, Sindh Chief Minister Syed Murad Ali Shah, announced Rs3 billion fund for coronavirus affectees. He said that various officials of the Sindh government and PPP MPAs will donate their salaries to it.

The CM said that he has asked Dr. Abdul Bari Khan to get ventilators for the Sindh government. The government will incur all expenses. Other equipment i.e. heavy-duty disinfectants and masks are also being acquired.

Furthermore, K-Electric was directed to ensure uninterrupted power supply during what can be dubbed a partial lockdown in the port city.

In addition to this, the provincial government decided to buy 60,000 bags of ration in first phase for distribution amid coronavirus outbreak. The bags containing pulses, dry milk, flour, rice etc. will be distributed through the Provincial Disasters Management Authority.

The Sindh government has also taken the proactive decision to convert Karachi’s biggest Expo Center into a 10,000-bed isolation centre. They have also established the world’s largest Coronavirus care and cure emergency center in Sukkur.