It won’t be wrong to say that 2020 is among the worst years for the world in every aspect, be it economic or health crisis. Among other countries, Pakistan is also hit with the deadly coronavirus and the cases are rapidly increasing.

With the health situation already in escalation, recently another heart-rending incident shook the whole world to its core. On Friday, a Pakistan International Airline (PIA) aircraft crashed near Karachi airport and it was horrifying. As per the revealed details, a total of 99 passengers were on that flight and out of them, only two have reportedly survived the accident.

The final ‘Mayday’ call before the crash

As the holy month of Ramadan has ended and Eid has arrived, this time, it doesn’t feel the same excitement as past years. Apparently, since the beginning of this heavy year, only one thing has remained constant which is, death. While the fatality rate in Pakistan was already racing high because of coronavirus, the PIA crash served as the cherry on top in this situation. 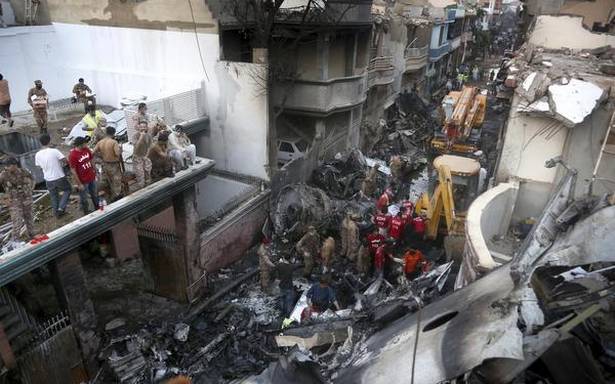 Speaking of the horrible crash, the flight was coming from Lahore to Karachi with several influential personalities onboard. Everyone was waiting to spend this eid with their family and friends but destiny took them to the final end. Honestly, my heart bleeds by just imagining about the families who were desperately waiting for their loved ones but received the tragic news, instead.

According to the found recordings, ‘We have lost engines. Mayday! Mayday!‘ were the last words of the pilot. May the departed souls rest in peace and prayers go out for the families of the victims who are currently struggling for life. It was indeed a traumatizing incident that took place on the last ‘Jumma’ of this year’s Ramadan and will not be forgotten that easily.

Till now, coronavirus and PIA crash are the major incidents that have resulted in massive financial turmoil as well. Along with other citizens, the deadly virus has infected several political and media personalities as well. Earlier, this week, the amazing actor couple Yasir Nawaz and his controversial wife Nida Yasir tested positive for coronavirus. 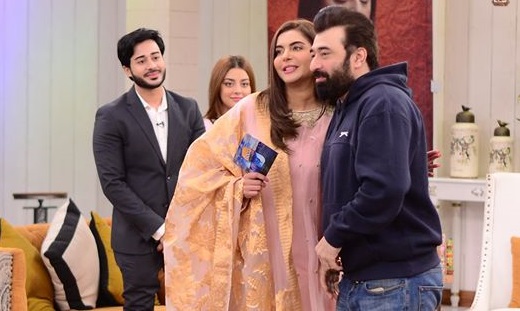 Apparently, actress Alizey Shah and fellow actor Noman Sami were invited as guests in Nida Yasir’s morning show. Recently, they also tested positive for the virus which is believed to have contracted while on the show. Well, let’s just hope that Eid 2020 passes without any violent incident taking place and don’t forget the victims in your prayers.

5 Amazing Shows On Netflix To Binge-Watch This Eid Under Quarantine
10 Things Only Pakistanis From The Middle-Class Can Relate To!
To Top