Coronavirus Has Impacted And Changed Our Worship Rituals Worldwide

Nearly a month has gone ever since countries around the globe went into lockdowns, due to the COVID-19 pandemic. With people around the globe observing all protocols of social distancing and taking every possible precautionary measure, the loyal and reverent leaders of every religion have been setting up different ways, to keep communities together and their faiths alive.

As of now, worldwide statistics enumerate that the coronavirus has infected more than 1,700,000 people. Some 102,755 people have died.

Let’s have a look at how different religions have been adapting to this catastrophic pandemic.

Sadly, this year Muslims around the world coming for pilgrimage, have to suspend their plans. In an attempt to curb the outspread of the deadly virus amongst humans, the Kingdom of Saudi Arabia has extended curfew restrictions on Islam’s holiest site. 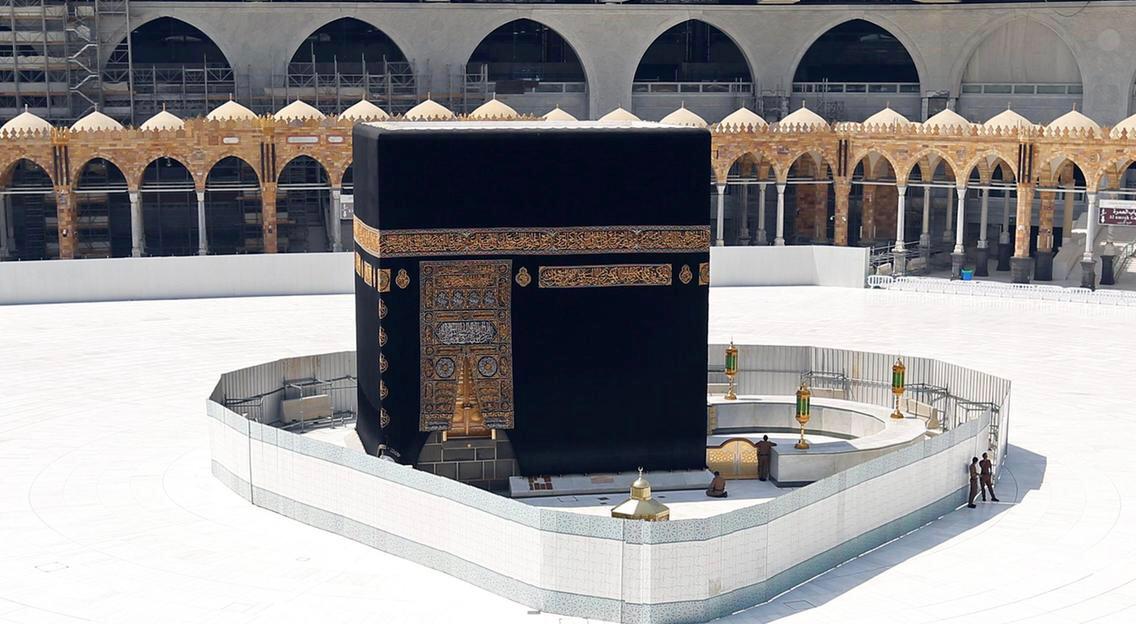 With no signs of control over the coronavirus, unfortunately, we probably won’t be able to see the flock of pilgrims coming for Hajj, like every year. However, a final decision is yet to be taken by the Saudi government. 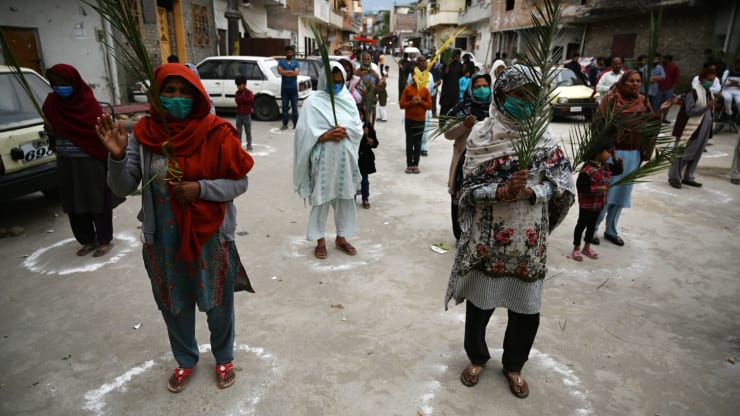 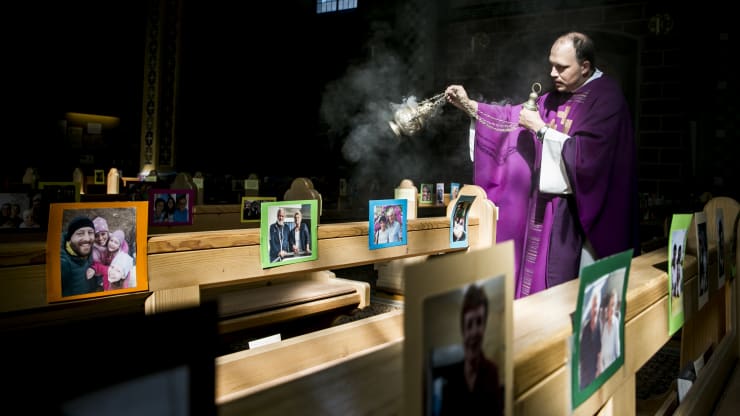 Roman-Catholic priest Johannes Laichner has come up with a quite different way, to spread incense amongst the church followers. After the congregation of the daily prayers, the priest has attached over 1,000 photographs of members to the church benches. 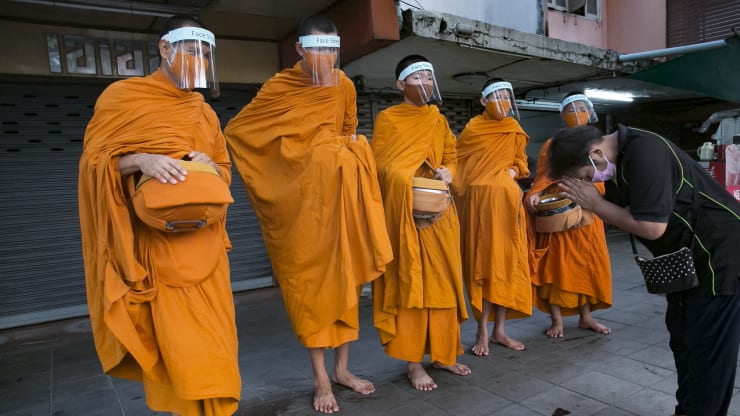 Following every entente of social distancing and physical interaction, the Buddhist Monks of Thailand are wearing face shields. This is to prevent transmission of the virus between the monks and people giving alms. 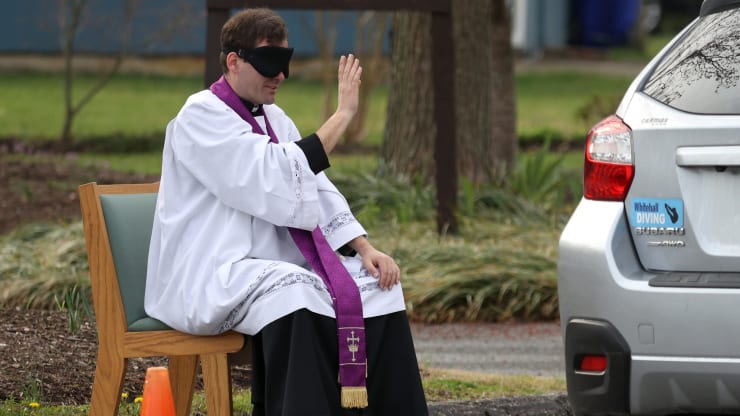 The Rev. Scott Holmer of St. Edward the Confessor Catholic Church holds confessions, as he seats daily in the Church Parking lot. 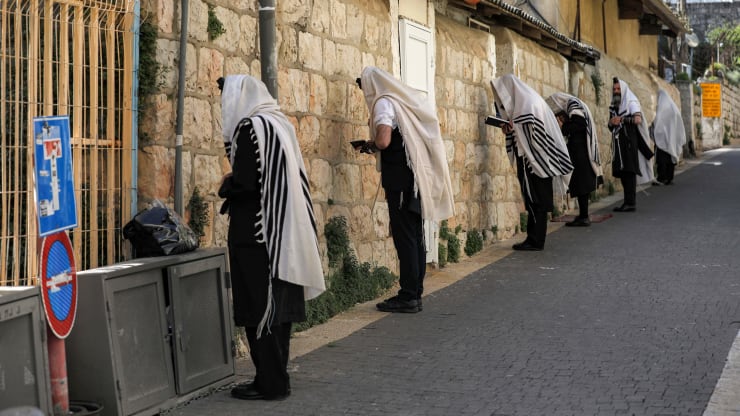 For Overly-strict Jews, the practice depicts them wearing the traditional Tallit Jewish prayer shawl, whilst praying outside their synagogue. However, they are maintaining a distance of 2 meters, from one another as a safety measure. 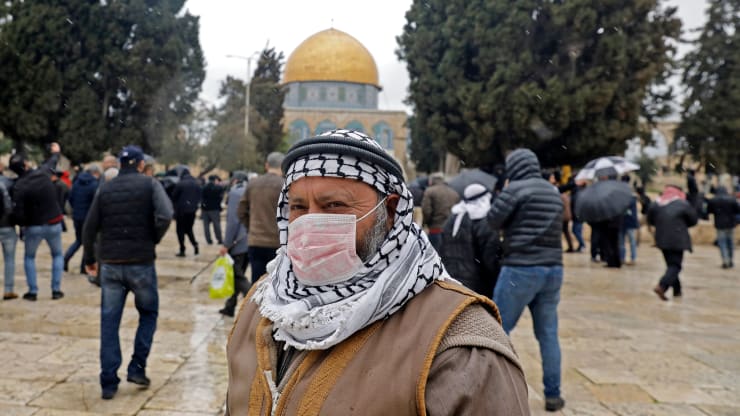 While most of the countries have put a ban on all public prayers in mosques, the Al-Aqsa mosque in the old city of Jerusalem is still conducting prayers. 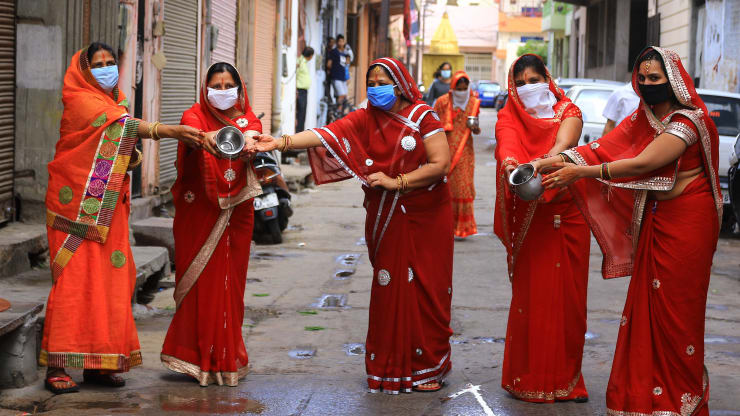 Indian women of Jaipur, who have been recently married, offer water to Lord Sun, as they perform the ritual of Gangaur Festival, amidst lockdown. 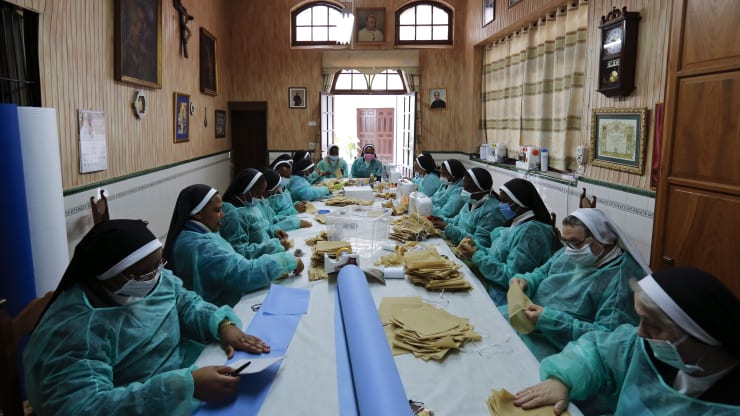 Seemingly, the Augustinian nuns of San Leandro convent, have indulged themselves, into making face masks and health coats. Surely, the global pandemic has changed the priorities of many. 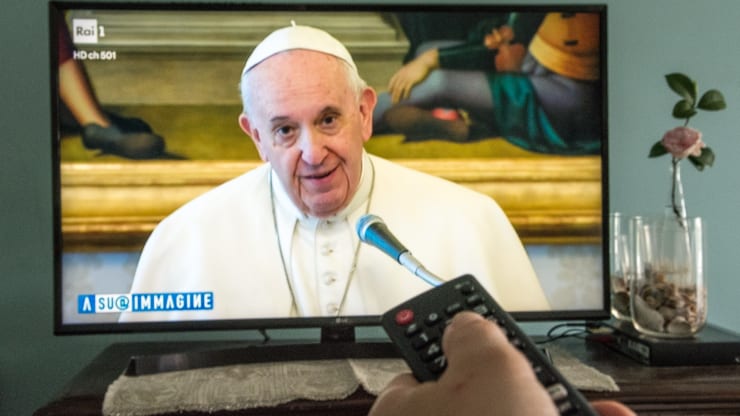 Following the lockdown, the people of Italy have been listening to, their Pope Francis on TV. 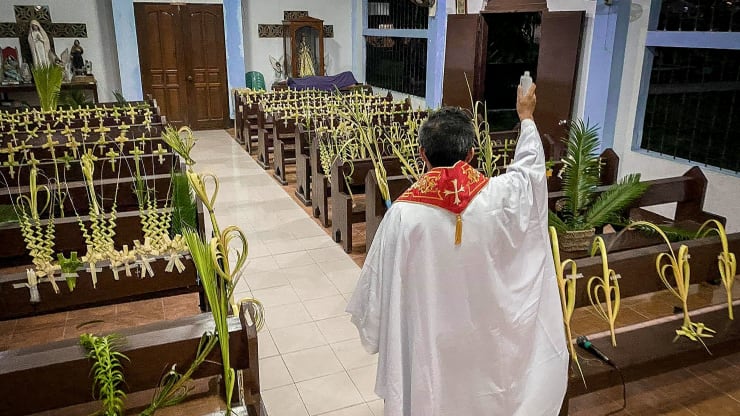 In the Philippines, church officials have ordered people, to not come for prayers. Instead, the catholic followers will be standing in front of their houses, as the priest walks around every house, bestowing blessings.