This article was originally submitted by Ruqaiya Ibrahim

Coronavirus and the Death Toll So Far

The deadly virus has crossed the borders of China with total deaths of 106 and more than 4500 cases reported so far. The epidemic originated in Wuhan, a Chinese central city in the province of Hubei.

It is said to have been out broken from a seafood market of Wuhan; killing and infecting thousands of people across China and has spread to 16 countries globally; including USA and Canada. However, China has taken crucial steps to contain the virus which includes observation of people arriving from Hubei and extending the holiday period of Lunar New Year by three days.

As soon as the coronavirus crossed the Chinese borders, the stock markets globally started plummeting. The market volatility took its toll on the US stock market which experienced a sudden downhill; on January 27th, the biggest since October. The investors are keeping an eye on the death toll and their concern meant one thing; Market Volatility! 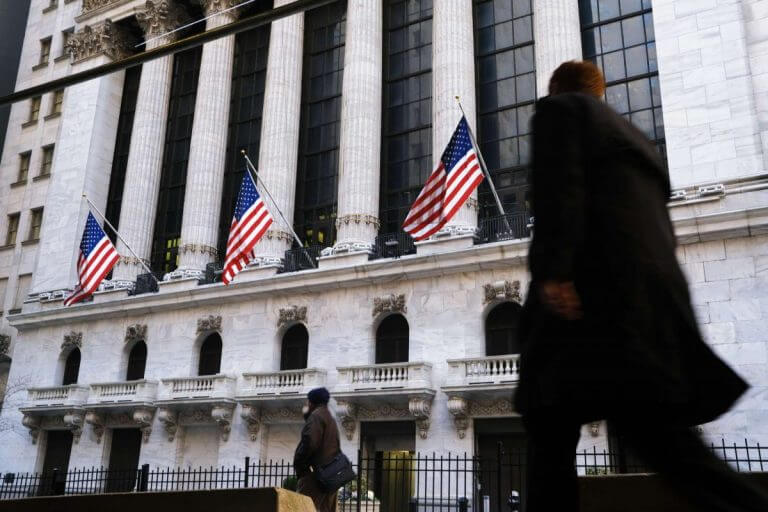 The stock market sharply plunged on Monday because of the virus at large which has spooked the investors globally. Stock markets in the USA and Europe opened less on Monday. As of Tuesday, the European Stoxx 600 depicted a positive start with Telecom Stocks rising to 0.8% gain.

The markets have shown some signs of stabilization after Monday when the Stoxx 600 dropped by 2.3% and the Dow Jones Industrial Average down by 500 points. All of it resulted in 180 billion euros of the market value being wiped out from the European market.

The investors are being risk-averse and are closely following the news coming out of China; the number of cases being reported and the measures taken for the treatment of the epidemic. Nonetheless, history tells us that these implications are short-lived and the market is expected to fight through the temporary setback and revive again.

The number of cases reported outside of China is not expected to rise as badly as it did in China as most of the affected countries have taken precautionary measures to curb the virus. The Center for Disease Control and Prevention (CDC) has reported 5 cases in the USA, whereas, there are eight confirmed cases; in Hong Kong and Thailand, six in Macau, and five in Taiwan, Singapore and Australia. 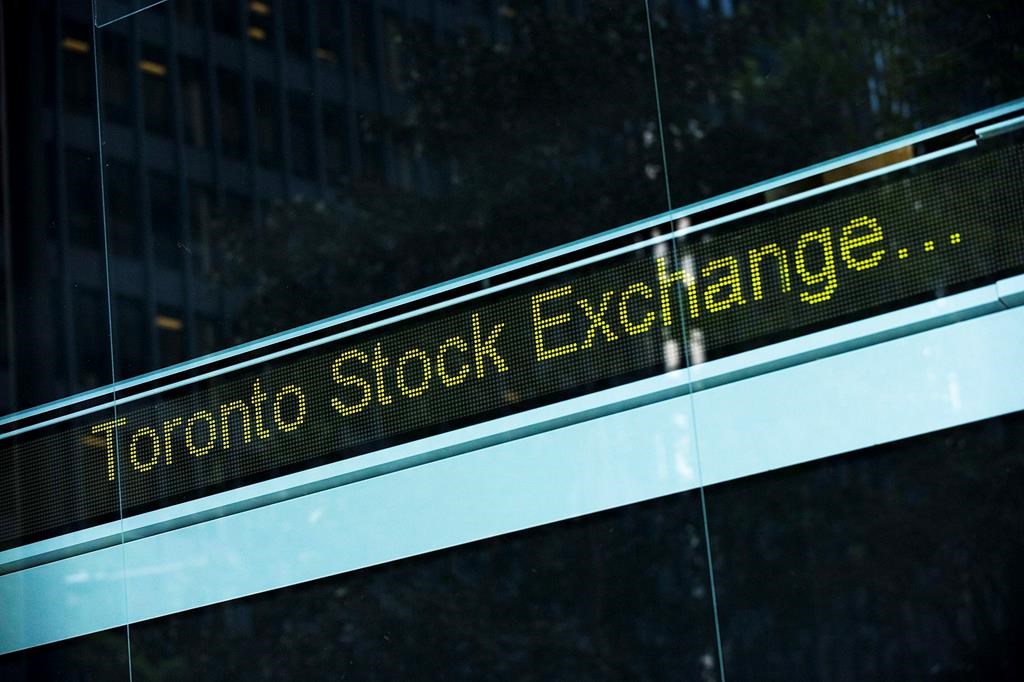 via The Canadian Press

There are also positive reports confirming patients of the potentially deadly flu; in Canada, Nepal, Germany, Cambodia, France, Vietnam, Sri Lanka, South Korea, Japan and Malaysia. Although no deaths have been reported outside of China, the number of people affected by the virus is expected to rise.

Novel Virus’s Economic Impact, What Does the History Tell us?

According to analysts and economists, the economic and financial impact of the infamous Coronavirus may be short-lived. Further stating the example of SARS (Severe Acute Respiratory Syndrome) which outbroke in 2002-2003; causing severe disruption in the global stock market.

Nevertheless, the markets stabilized once the virus was contained, though some of the implications were also long-lived and were significant for China. Such as the S&P 500 dropped 10% in early 2003 but recovered by the end of the year rising to around 26%.

Outbreaks like SARS and Ebola have caused immense disruption in the travel industry, stock markets and everyday life. But, all of these implications proved to be short-lived for the international stock market.

While that is true, the implications for the countries; in which these viruses originated, were much more severe than the rest of the world.