With over 220,000 dead around the world, the Novel COVID-19 coronavirus has affected 3 million people. Apart from its deadly nature, the virus has sent the world in a complete lockdown.

What started from China, should end from China as well. Researchers in Beijing are upping the hopes of humanity after stating that Coronavirus vaccine named ‘Coronavac’ could be on its way.

A lab named Sinovac Biotech has conducted vaccine research which according to them is showing great progress in monkeys. Moreover, the researchers are positive that it will implement the same results in humans as well. The Coronavac vaccine has become a ray of hope. 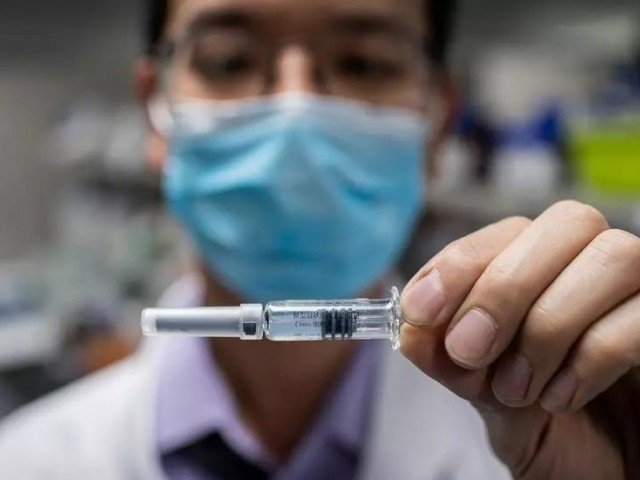 The vaccine is set to be tested on humans soon. In addition, the company is ready to mass-produce Coronavac – promising up to 100 million doses produced every year. Additionally, if the formula is shared with other countries, Coronavac can be produced in even larger numbers.

Up till now, thousands of shots of Coronavac have been produced, based on the inactivated pathogens. Even though there might be time until the drug is approved, it is offering great hope.

On the other hand, the World Health Organization (WHO) says it could take up to 12 to 18 months for the vaccine to be out. Mass production of the drug remains a challenge, but for that, the drug needs to be approved first.

Not only Sinovac Biotech, but hundreds of other labs around the world are working day and night to produce a vaccine. However, as of now, Coronavac from China looks like the best option for mankind.

Sinovac’s claims of producing Coronavac vaccine are yet to be endorsed by scientists around the globe. Sinovac expects to clear phases 1 and 2 of testing by June. But there’s an issue. 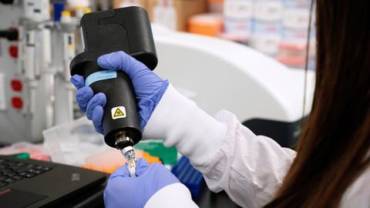 The Coronavac producers are set to face issues in phase 3 because there aren’t enough active cases in China left. Only 600 people remain in hospitals, with only a few new cases of coronavirus every day.

It is being believed that several thousand COVID-19 patients would be needed for testing phase 3 of the vaccine. Sinovac’s director confirmed that they were in advanced talks with many countries in Europe and Asia in this regard.

“We work day and night, we have three-shift working groups, for 24 hours, so that means we don’t waste any minute for the vaccine development,” said the director of Sinovac Biotech. Previously, Israel had made claims about producing a coronavirus vaccine as well.

Here’s to hoping the Coronavac actually works and can put an end to this awfully miserable situation.